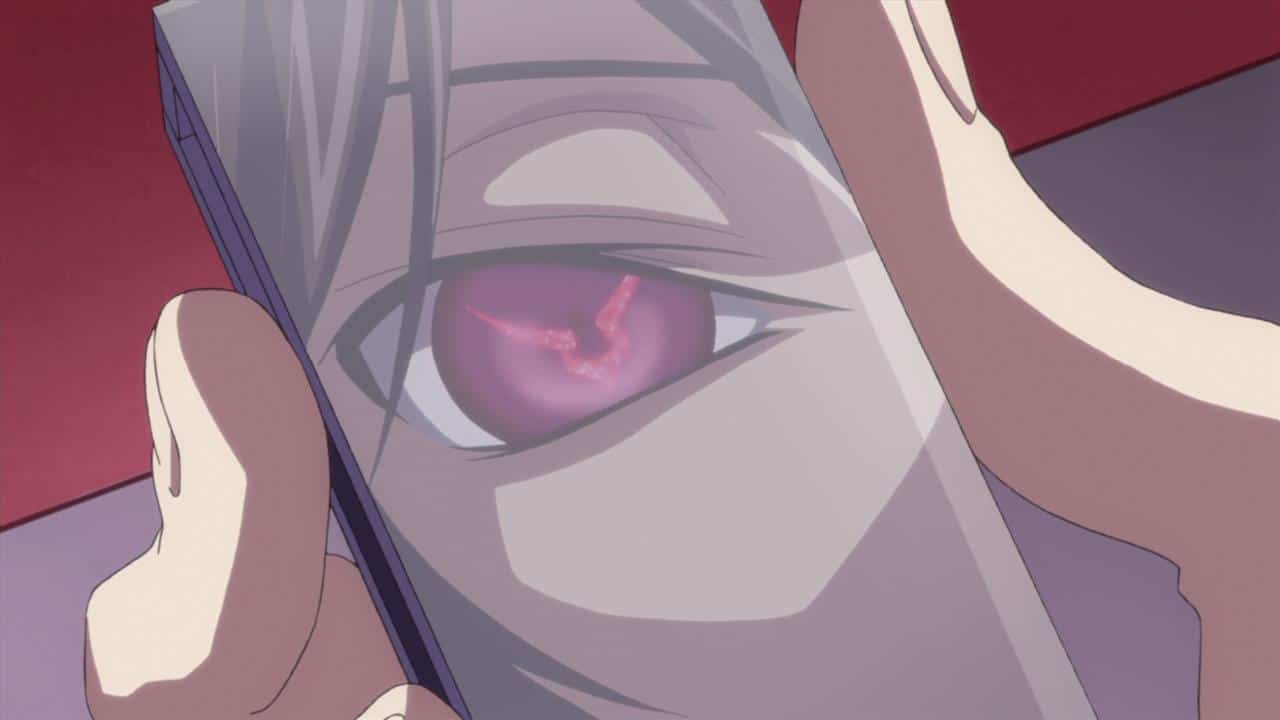 The popular mecha anime franchise, Code Geass, made an announcement that it will be back soon. The Code Geass manga, written by Gorō Taniguchi and Ichirō Ōkouchi and illustrated by Majiko, saw a great level of success, inspiring a television anime series.

NEWS: Code Geass Will Announce a 'New Project' on December 5

The first and second seasons of the television anime follow the story of the aforementioned Lelouch vi Britannia, the exiled prince of the Holy Britannian Empire (located somewhere in North America). He is granted a mysterious power, called a Geass in-universe, by the immortal witch, C.C. This power enables him to give absolute commands to those around him.

For now, little is known about the new project but what we know is that the series is approaching its 15th anniversary. Code Geass: Lelouch of the Resurrection, the most recent anime in the franchise, opened during February 2019 in 120 Japanese theaters.

Although secrecy shrouds Code Geass’ new project, Kojiro Taniguchi, producer, said at Sakura-Con in 2019 that the latest anime film, Lelouch of the Resurrection, is only “phase one” of the 10-year plan for the franchise. The anime film made 1.1 billion yen (US$10.59 million) in its 2019 Japanese box office run, making it a solid opening to the next phase of Code Geass.

Aside from anime and movies, the franchise has produced games as well. In October 2007, A Code Geass console game adaptation was first made as an RPG released for Nintendo DS in Japan. Bandai Namco also made Code Geass: Lelouch of the Rebellion – Lost Colors, a visual novel released in Japan for PlayStation 2 in March 2008 and for PlayStation Portable in December 2009.

The new Code Geass project may end up being a television anime series, a film, or even a game for consoles… Which would you, personally, prefer to have??