Last week, Chinese streaming service, Bilibili, announced that it had temporarily stopped streaming the Mushoku Tensei: Jobless Reincarnation anime due to a technical failure. The first four episodes of the highly-rated Isekai series were removed and the fifth episode not uploaded.

The highly-rated series has been quite divisive in the Chinese anime community and some have criticized it for “violating mainstream values and morals and being inappropriate for underage audiences.” Although the series has enjoyed a 9.2/10 rating on Bilibili, it has suffered on the Chinese media reviewing platform, Douban, with 72% giving it a 1-star rating.

The anime premiered on January 10 and has been among the higher-rated anime of 2021. The TV anime series is being streamed by Funimation.

The removal of the series from the Bilibili streaming platform could be because of the actions of popular Chinese influencer, LexBurner. In a live stream, he allegedly insulted fans of the anime, calling them the “bottom-feeders in the social hierarchy.” The video has since been removed from his channel, although an audio recording of the deleted video can still be accessed.

The Mushoku Tensei author has since come out to wade in the controversy caused by LexBurner’s comments.

Rifujin na Magonote had this to say, “His words are only his personal opinion, and he is free to hold whatever views he likes. Although I am displeased at how he has insulted other viewers, anime is not just made for successful people, so I hope that those who can enjoy it will enjoy it.”

Responding to a Chinese fan who emphasized how influential LexBurner’s views are to the Chinese community, Rifujin na Magonote further commented, “If that is the kind of online presence he is, that’s just the way it is sometimes. Even in Japan, there are plenty of people like him, although they might not have his influence. As far as I am concerned, instead of engaging with him, I think it is more important to ignore him and grow your own communities. Thank you!”

Variety has reported that a vocal group of female Bilibili users accused the platform of “tolerating misogynistic and sexually suggestive content” and marketing it to mainstream viewers. Bilibili allegedly shut down the accounts of many of those female users, while overlooking the male users who have also criticized the site’s handling of Mushoku Tensei. 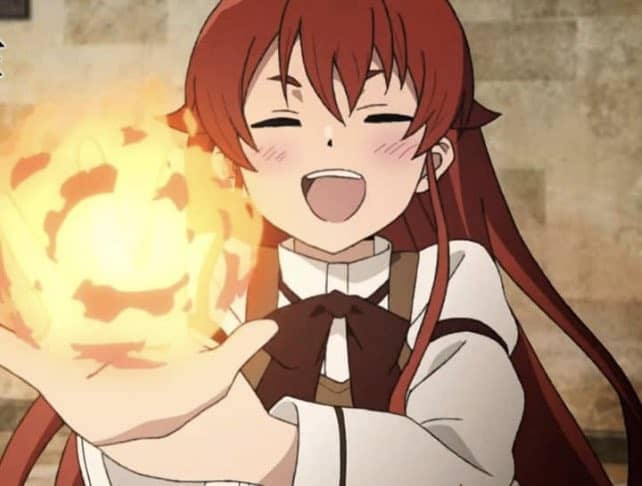 A number of Chinese brands have cut ties with the streaming platform, citing tolerance for misogynistic content as the reason for no longer working with the service. A few brands boycotting Bilibili are the contact lens seller Sigo, cosmetics brand UKISS, Spenny, sanitary napkin vendor Sofy, and skincare company Lin Qingxuan.

Sofy announced on Weibo that it “firmly opposes and strongly condemns any forms of insulting behavior or remarks against women.” 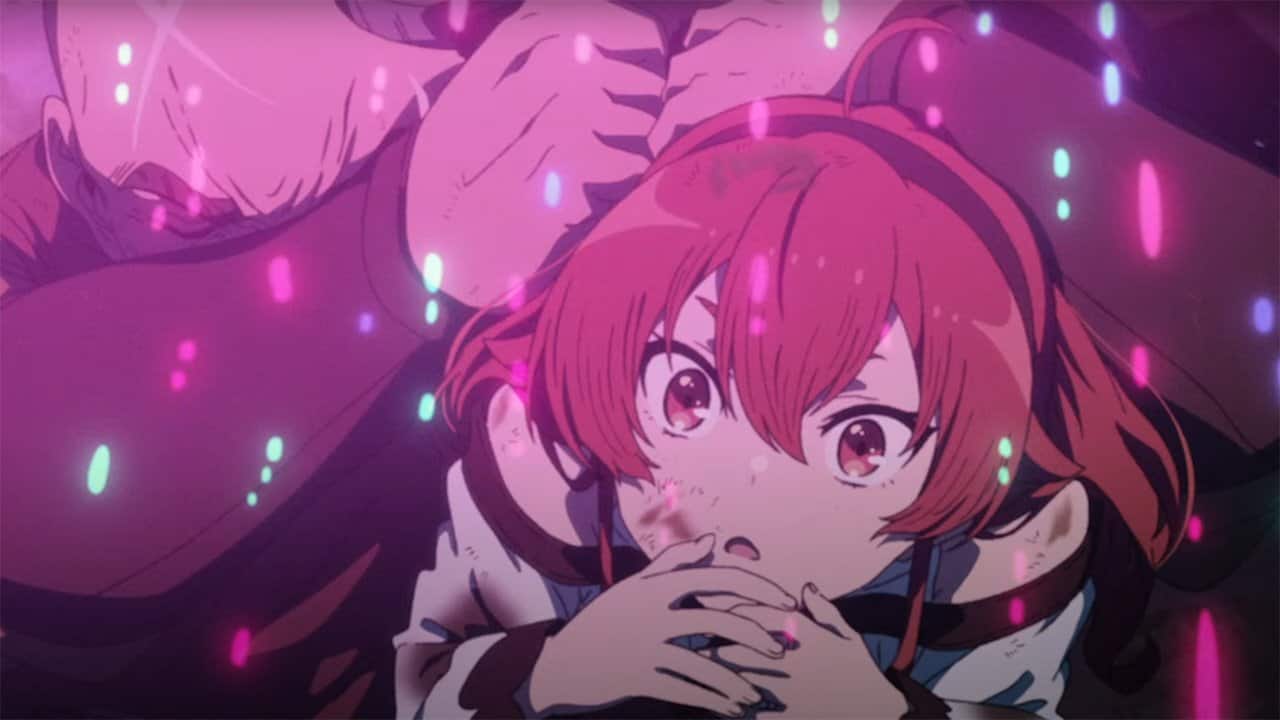 How do you feel about this controversy?

Advertise with us
605
likes / shares
FacebookTwitter