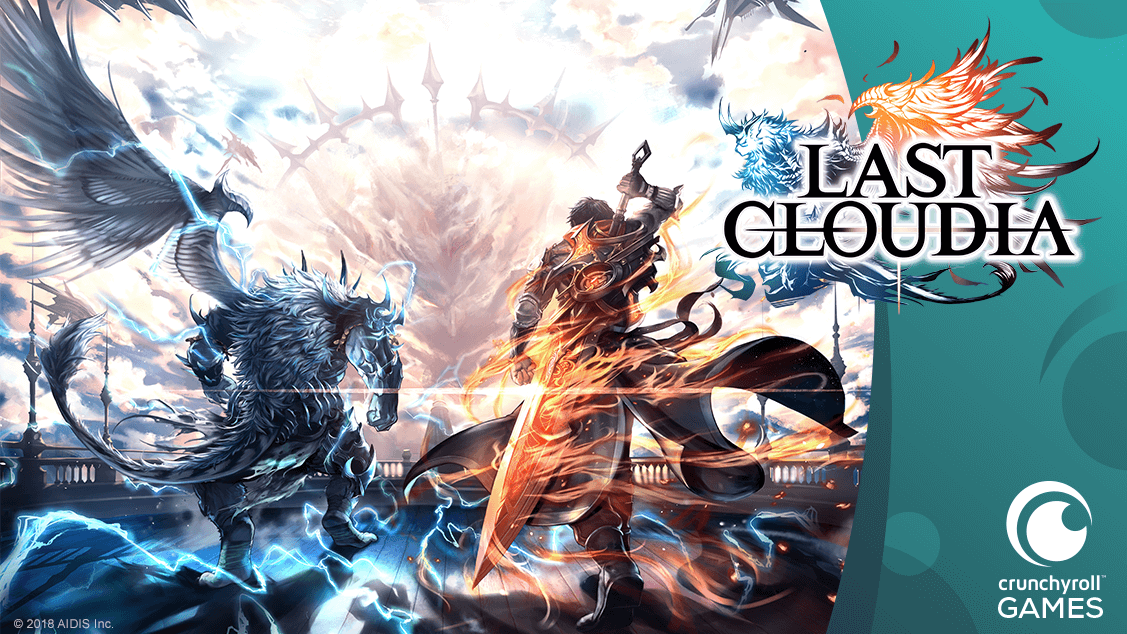 Crunchyroll already stands in the market to be one of the best places to get your anime refilling. By having hundreds of anime ready to take the viewer on an unforgettable journey, this is sure to carry all sorts of emotions for the viewer to gravitate to. Now they are preparing to break into the gaming market with the same beloved service that people expect from Crunchyroll.

That’s right! For the first time Crunchyroll is dropping a video game, and what time to release the game! Right around the corner of the game awards knocking on the door for presentation. This new video game is called ‘Last Cloudia’, and the game is related to the already popular game ‘Collection of mana‘, which is only available for the Nintendo Switch. The Last Cloudia is a byproduct of the epic collaboration between Square Enix and Crunchyroll. 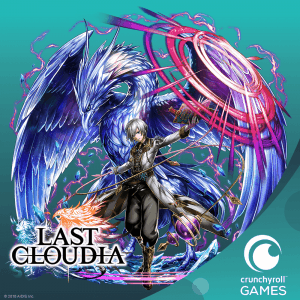 If you already sunk so much of your time on Collection of Mana, and you want more of the weapon and fun, then you won’t be disappointed here. Each character you get to play in this game have their own unique skill set with different weapons and animations. The game will be drowning in unlockables and new kinds of goodies from the older games.

The Last Cloudia will let you swing your shiny blade on a badass looking enemy. All of the enemies you will encounter in this game will have a different design compared to the previous games, but if you want to relive the adventure of ‘Collection of Mana’, then you will also get to take the lives of those enemies too as the game also features enemies from the previous games. 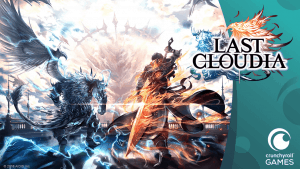 Crunchyroll reports that the game:

‘“Last Cloudia” is a strategy-based mobile role-playing game featuring an expansive world, high-quality graphics, and a heroic storyline. The game is currently available in the U.S. and Canada from AIDIS, Inc. and Crunchyroll Games on iOS and Android. The game is free to play, with in-app purchases.’

If you want to know how the game would look and feel, then here are some screenshots to fill your appetite. 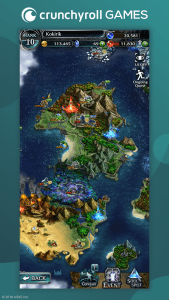 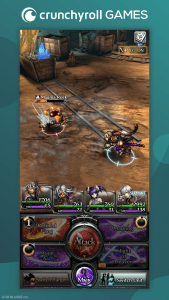 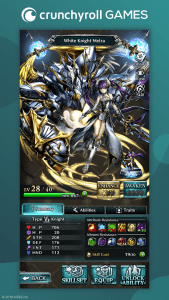 If you want to be in the event, make sure to circle the date on the calendar as this event will go from November 26 through December 13 and the game is free to play! So download it and give it a go.

Like Crunchyroll games, why not be part of the anime streaming mega-giant Crunchyroll streaming network? Where you will be joined by millions of people (50 million to be precise) who share the same mindset about the culture and maybe the same taste on anime, too.

Find out and explore the world with the community of like-minded people sharing the wealth of knowledge about anime!