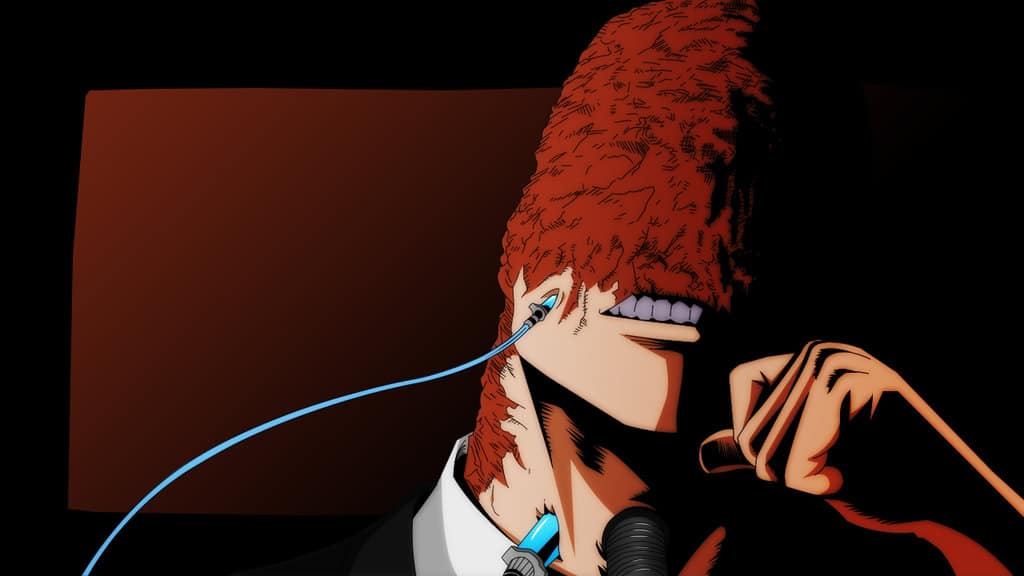 The official website for the My Hero Academia anime series revealed the character design on Saturday for All For One. The character will appear in the anime’s ninth episode (47th episode overall) that will air on June 2. Akio Ohtsuka is voicing the character. Ohtsuka has been voicing the voice-only role known until now as “Sensei.” About the new season

The new season premiered on April 7. Funimation is streaming the English dub of the third season, and Crunchyroll and Hulu are streaming the series with English subtitles. The season will have 25 episodes.