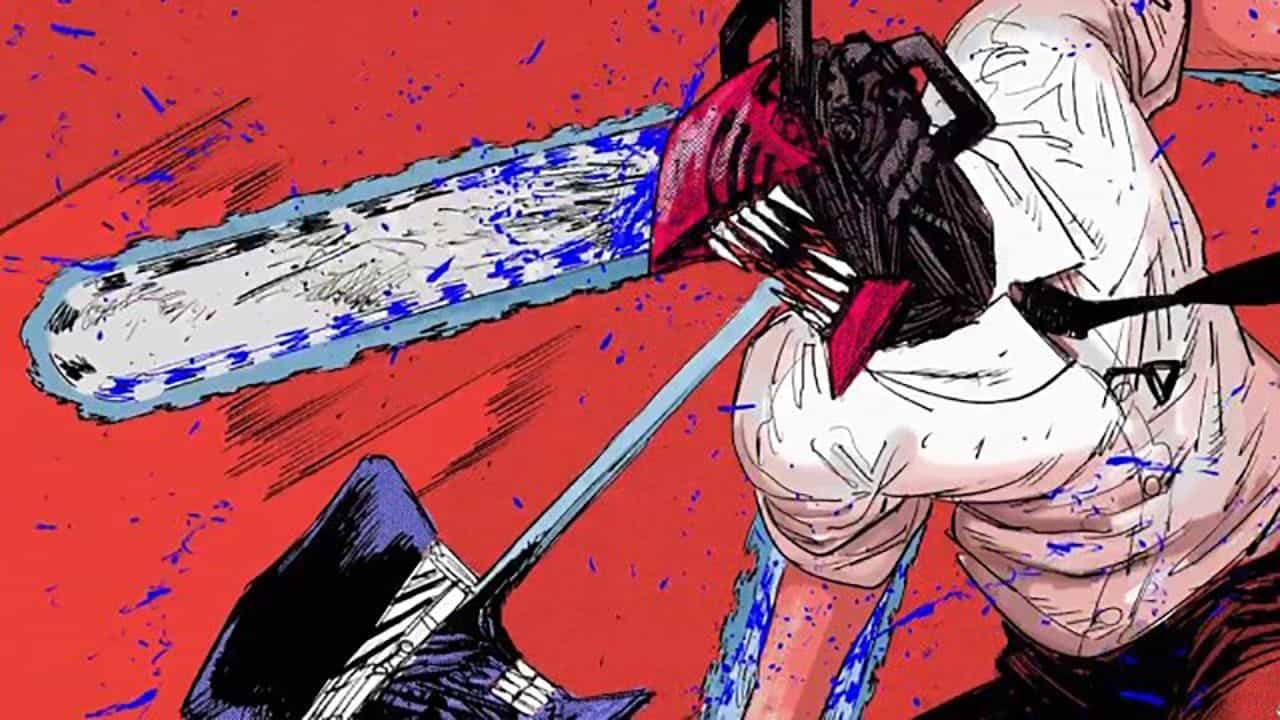 Chainsaw Man, the manga, first debuted in Weekly Shonen Jump in December 2018. The manga was nominated for the 13th Manga Taisho Awards last year and ranked at #4 on the Kono Manga ga Sugoi! 2020 (This Manga is Amazing!) guidebook’s top manga for male readers. The manga is currently nominated for the 66th Shogakukan Manga Awards which will be held on January 19, 2021.

Sadly, Chainsaw Man, an action and horror manga by Tatsuki Fujimoto, will soon come to an end. It is common knowledge that the highly regarded dark fantasy manga entered into its latter stages last month and it has now been revealed that the manga will end on December 14.

This year’s first 2021 issue of Shueisha‘s Weekly Shonen Jump magazine announced Chainsaw Man‘s ending. It will end by the time the magazine’s second issue is released on December 14. The second issue is expected to provide valuable information on the franchise.

The Chainsaw Man manga will have a stage presentation at the Jump Festa ’21 event on December 19-20. Fans are also hoping for an anime as shonen manga such as Demon Slayer and The Promised Neverland have seen maximum growth after getting an anime adaptation.

Chainsaw Man‘s story focuses on Denji, a young orphan boy. After his father dies, Denji is stuck with debt he cannot pay. However, Denji’s dog, Pochita, possesses chainsaw powers which Denji uses in killing demons for Yakuza. Yakuza betrays Denji and is killed by the Zombie Devil. Pochita sacrifices himself to save Denji’s life. As a result, Denji is reborn and he has Pochita’s power. Denji becomes the “chainsaw man”.

Now moving onto the anime scene, going back a few months to May, Chainsaw Man trended on social media as rumors of an anime adaptation spread like wildfire. Well, the rumors are proliferating again with a vengeance and there seems to be substance to it this time around.

Since an unofficial account stated that an anime adaptation of the manga is in the works, Chainsaw Man has been trending on social media again. Fans went wild upon discovering that the TV anime series is going to be adapted by animation powerhouse, Mappa Studios.

im sad Chainsaw Man is ending. it is definetly one of my favorite reads this year, i hope it gets a great anime adaptation pic.twitter.com/ZWqX7S0Ypg

Interestingly, the MAPPA Wikipedia page has already been updated to show the Chainsaw Man anime adaptation but this is yet to be officially confirmed

Just for context, Mappa had their hands full this year as they produced Dorohedoro, God of Highschool, Jujutsu Kaisen, and the final season of Attack on Titan. It is safe to say that Mappa has historically delivered well so it should be a joy to watch the bloody and gory Chainsaw Man manga brought to life by them.

We wait for December 14 to get more information because nothing is concrete about the supposed anime adaptation yet.