Cestvs: The Roman Fighter takes us back to the golden era of Rome through the story of a young slave named Cestvs. 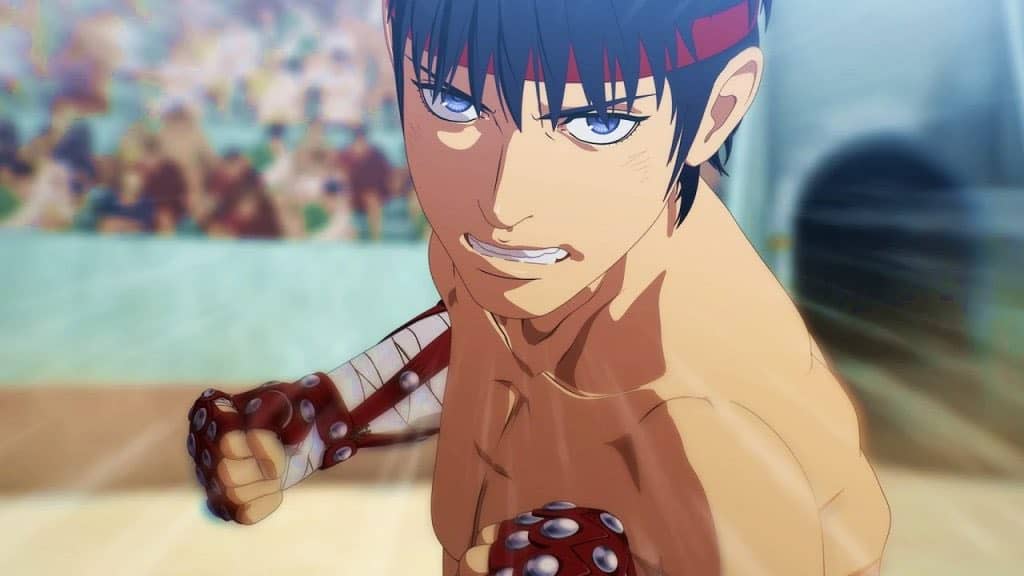 This anime is full of ups and downs and this is to be expected, considering that the animation skipped dozens of chapters from the source material- making it seem like some things are missing.

The plot is pretty straightforward. Cestvs doesn’t like his life of violence. However, he has to earn his freedom with his fists. Boxing other gladiators, as a form of public entertainment, is the price he has to pay for his freedom.

The world-building is questionable. For a show set in Rome, there is so much else to be explored that isn’t covered in this first season. 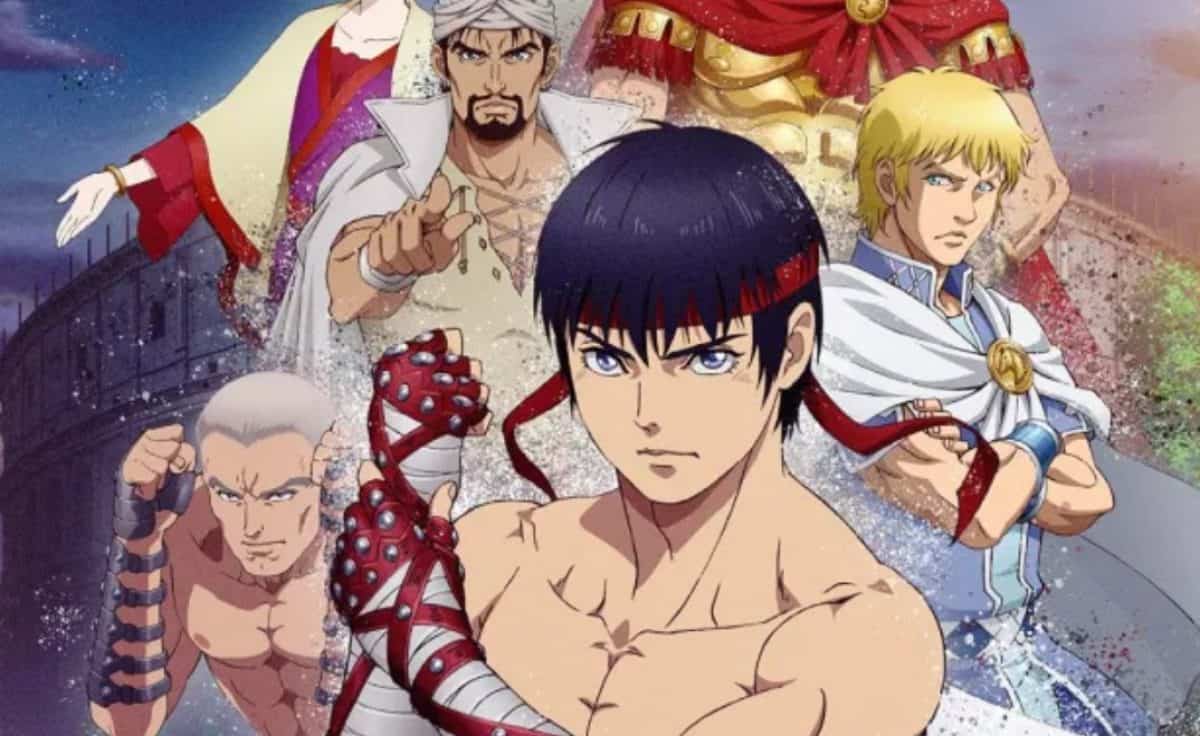 The characters are starkly contrasting. A few, such as Cestvs and Emden, are interesting to watch but others are quite lame and behave like school kids rather than slave fighters.

Cestvs: The Roman Fighter does brilliantly in its pacing, and while character development is lacking for some time, it does add up at the end of the season.

The animation is above average. It isn’t terrific, neither is it horrible. Personally, I loved the CGI. The 3D added more life to the fights even though the constant switch from 3D to 2D is distracting at times. 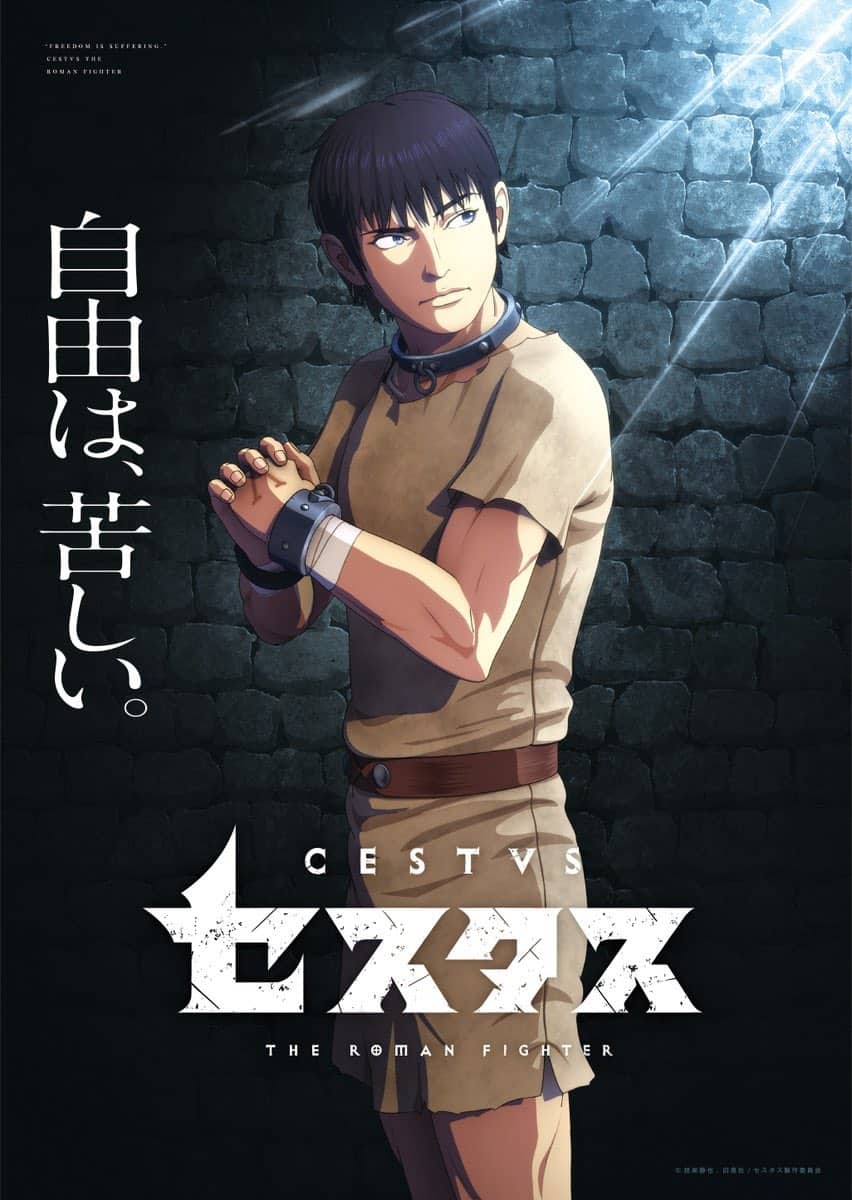 The sound is amazing. Cestvs: The Roman Fighter uses the right tracks to portray medieval Rome, aiding the action sequences and taking the fights to new heights.

The show is all about boxing and the fights are entertaining and engaging! But how can they end a season just before a tournament arc?!

Overall, it is an okay show, and if you are watching this mainly for the fights, then you will enjoy it. There has been no information concerning a second season but if it is renewed, then we can expect a tournament arc of great fights.