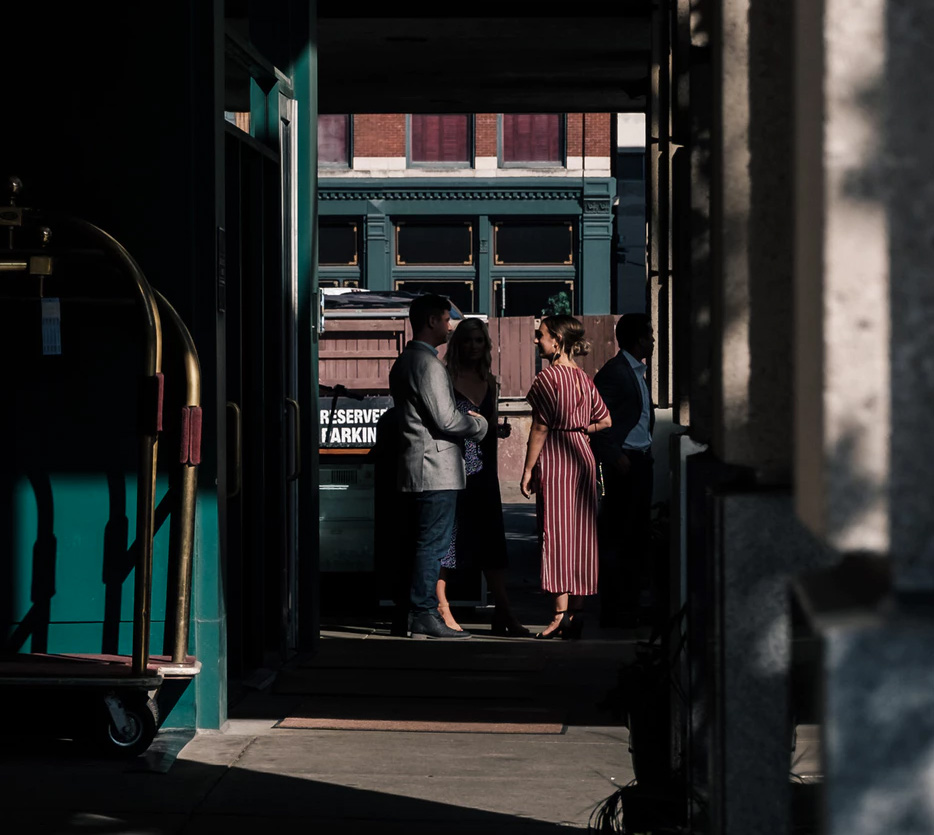 Ludovic Alarie – “We ‘re a dream nobody wrote down”