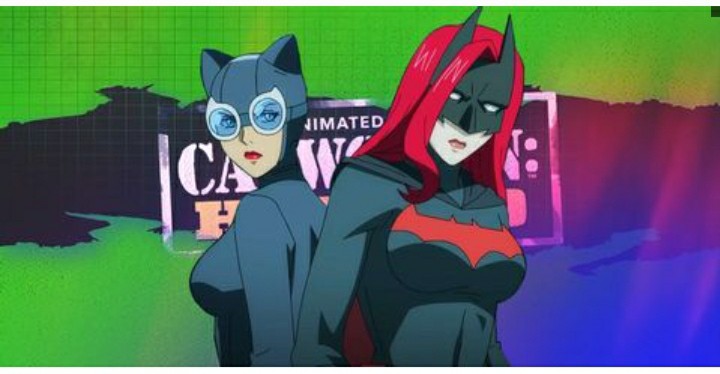 Ethan Spaulding and Colin A.B.V. Lewis are credited as producers, while Sam Register is credited as executive producer. Catwoman: Hunted is currently in post-production.

The trailer is beautiful. It shows Catwoman, nabbed by Interpol, receiving an offer she can’t refuse. They agree to wipe her slate clean and erase her outstanding arrest warrants if she can infiltrate and destabilize a much bigger threat: the Leviathan Crime Syndicate.

The rest of the trailer is full of cat jokes, over-the-top villains, and very clearly sets up the characters’ anti-hero storyline. 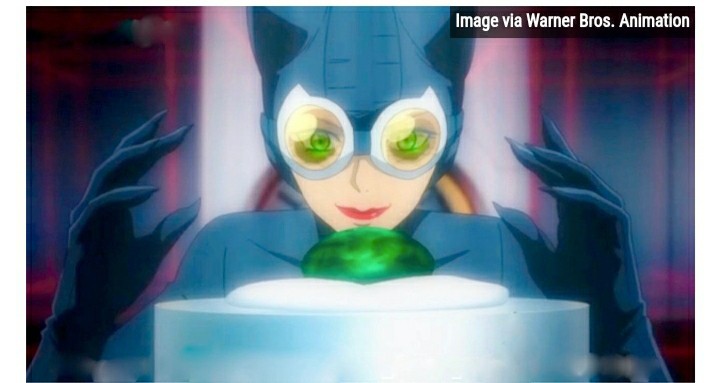 The trailer features a lot of on-screen text. The first tagline reads, “when the world’s greatest thief becomes the world’s most wanted woman, the claws come out”. Another tagline in the trailer reads, “stopping 10 legendary villains takes an antihero with nine lives”. 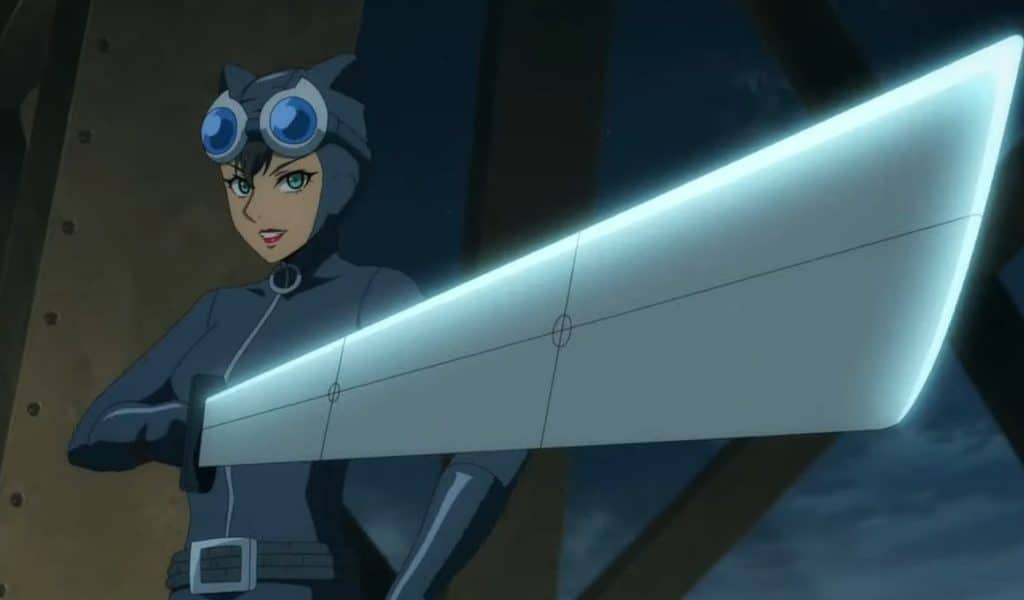 Who isn’t stoked by this news?