For a while now, we all knew it was going to happen. Demon Slayer – Kimetsu no Yaiba – The Movie: Mugen Train outsold Spirited Away to become the number one Japanese film worldwide. 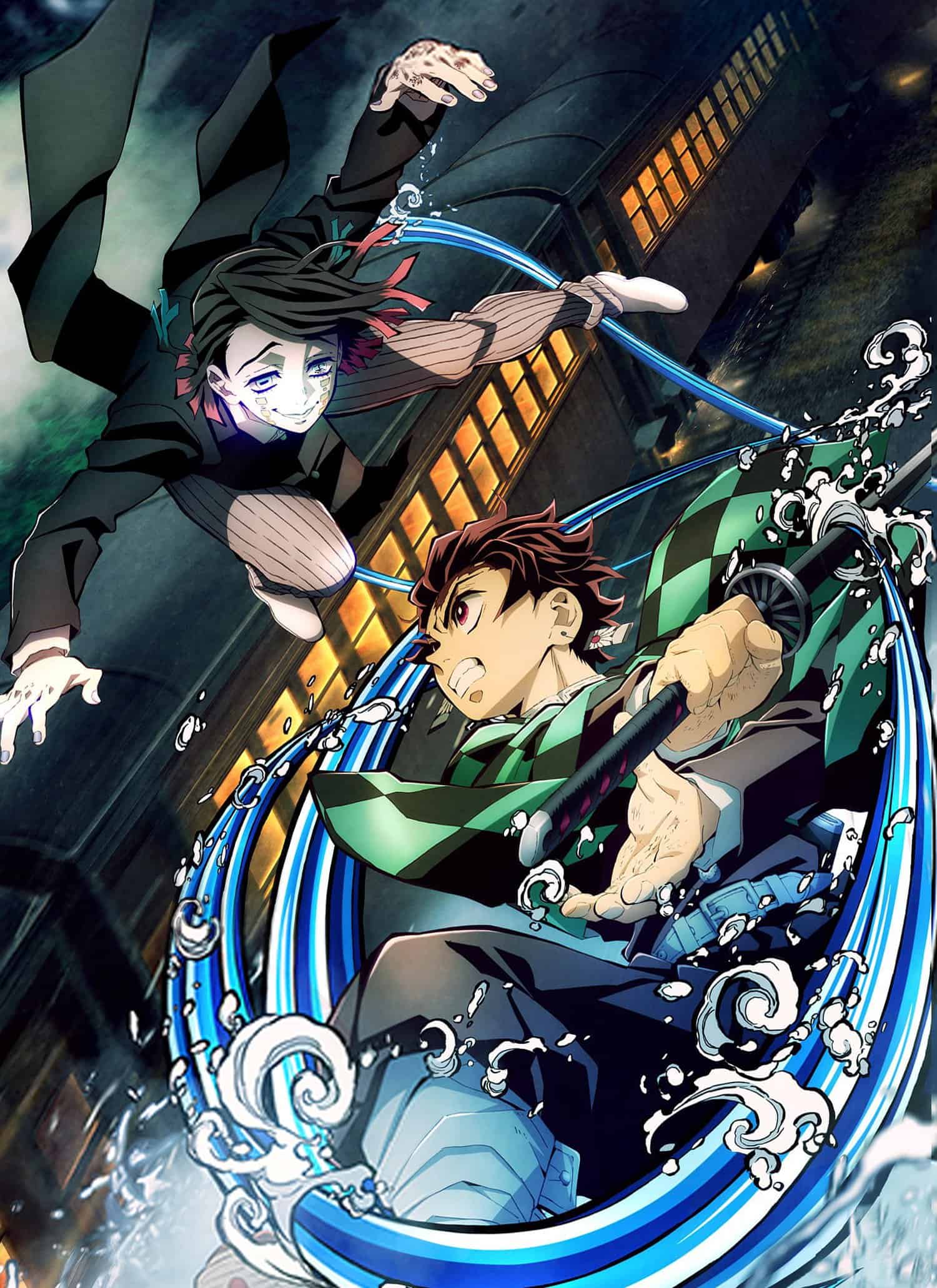 The Demon Slayer movie has had an amazing run in additional Asian countries, such as in Thailand, earning 124.43 million baht (about US$4.14 million), as of January.

The film has earned the equivalent of more than US$399.18 million, surpassing the current US$383,397,782 worldwide box office total for Hayao Miyazaki’s Spirited Away (from the website, The Numbers, although currency exchange rates have varied significantly over the last 20 years) and effectively becoming the highest-grossing Japanese film of all time.

Other Things to Note

The movie was produced by the main staff members from the anime television series. Funimation announced that they will screen the film in theaters in North America soon.

Furthermore, Demon Slayer – Kimetsu no Yaiba – The Movie: Mugen Train will have a limited seven-day Oscars-qualifying theatrical run in Miami that will begin this Friday. The second season of the anime television series has also been announced to premiere later this year.

Have you seen Mugen Train? What are your thoughts on it? Tell us in the comments.

Advertise with us
122
likes / shares
FacebookTwitter