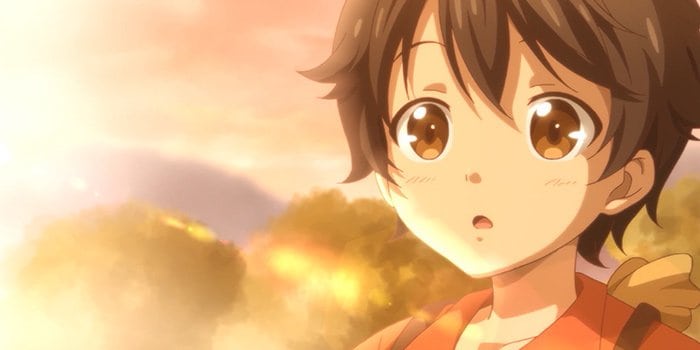 A NEW SEASON IN PRODUCTION 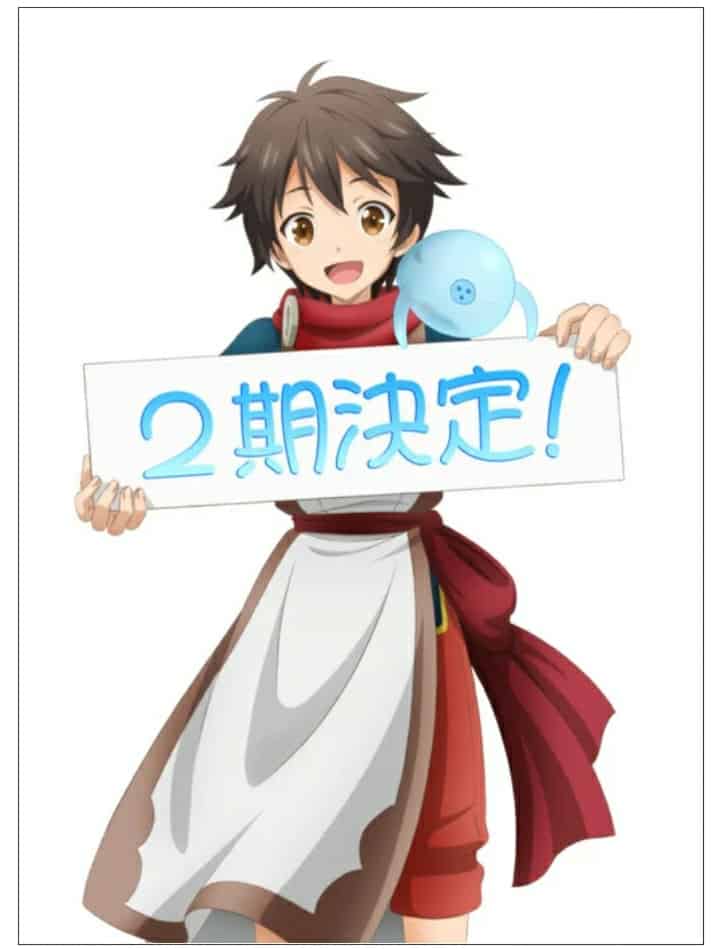 By the Grace of the Gods “Season 2” will have Ryoma going on his first solo adventure to open up a second slime laundromat shop.

The first season ends with Eliaria setting off for the school in the capital and promising to reunite with Ryōma in three years. This upcoming season might animate the events that occur during this three-year period. There is also an option for the anime to continue three years after the end of the first season so that Elaria and Ryoma are reunited.

J-Novel Club published the light novels digitally in English and it describes the series thus:

Under the protection of the gods, a relaxed life with slimes in another world begins!

One day, the life of middle-aged Japanese businessman Ryoma Takebayashi came to a rather sudden and disappointing end. Ryoma had never had a blessed life, but after his death, three great gods sought his cooperation and reincarnated him as a child in another world with swords and magic!

Receiving a most cordial and divine welcome from the gods, Ryoma decides to live leisurely on his own in the forest for the time being. Working diligently at magic and hunting, Ryoma’s greatest passion comes to be researching his tamed slimes?! Training a variety of slimes (some newly discovered), the curtain rises on this easygoing life fantasy celebrating a second life with kind people in another world! 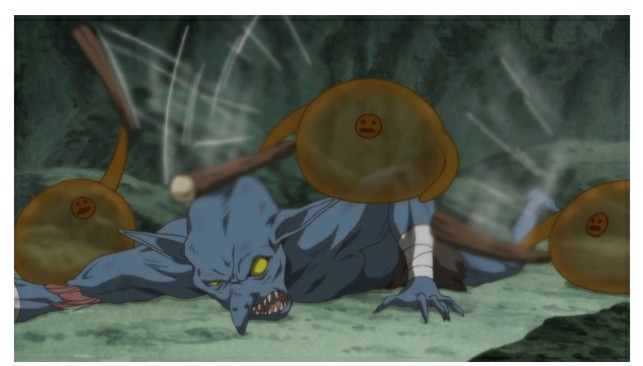 Nothing further is known yet about the second season but we will keep you updated as things unfold. 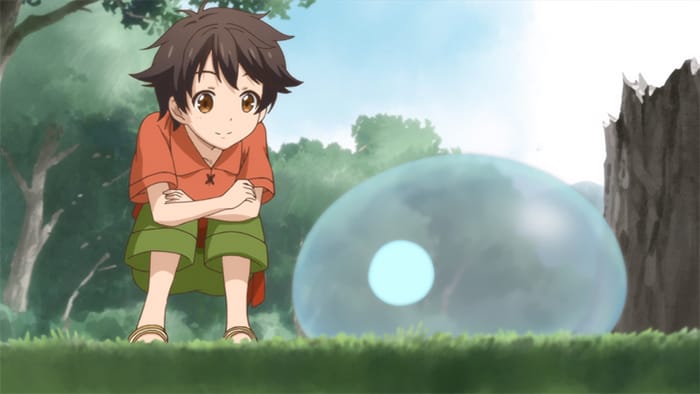 Roy is the author while Ririnra is the illustrator. Roy began serializing the story on the “Shōsetsuka ni Narō” (Let’s Become Novelists) website in 2014, before ending it and launching a new version of the story in 2015. The newer serialization is ongoing.

Advertise with us
250
likes / shares
FacebookTwitter