A dramatic new trailer has been published for Eiga Oshiri Tantei Shiriarty (“Butt Detective the Movie: Shiriarty”), an upcoming theatrical anime film based on the popular series of children’s books by Troll about a genius crime-fighter with a butt for a face. The movie opens in Japan on March 18.

What You Need to Know

In Eiga Oshiri Tantei Shiriarty, a baffling series of crimes turns out to be the work of Shiriarty, a villain who seeks to steal a mysterious treasure known as the “O-PARTS”. Butt Detective, along with his assistant, Brown, enlist the aid of Audrey, an investigator from the international police organization Wanterpol, in an effort to prevent the “O-PARTS” from falling into the wrong hands while Shiriarty strives to plunge the world into darkness. 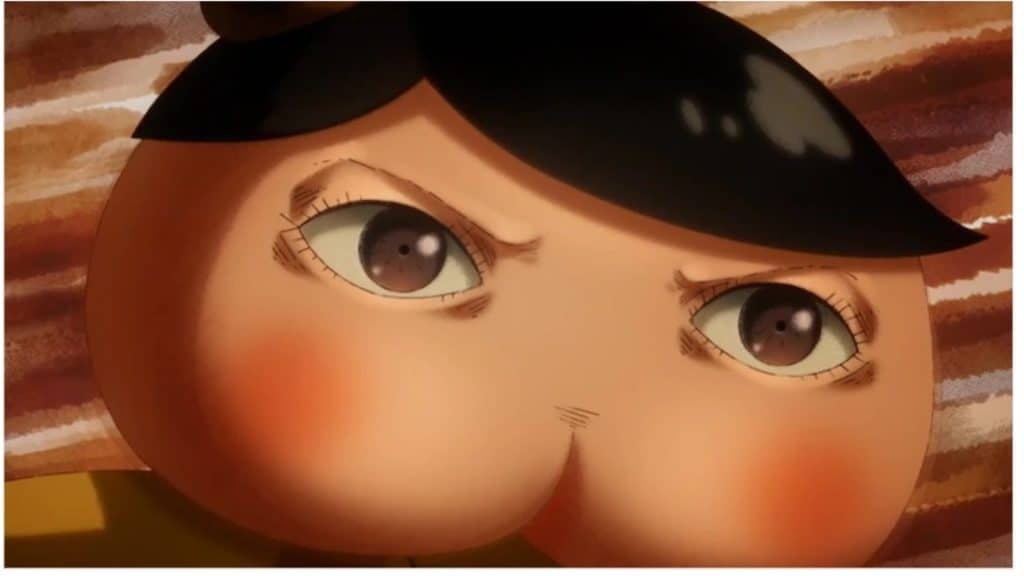 Is this an anime you’re familiar with?

Advertise with us
92
likes / shares
FacebookTwitter

Cast of One Piece Recreates The Famous Lion King Scene