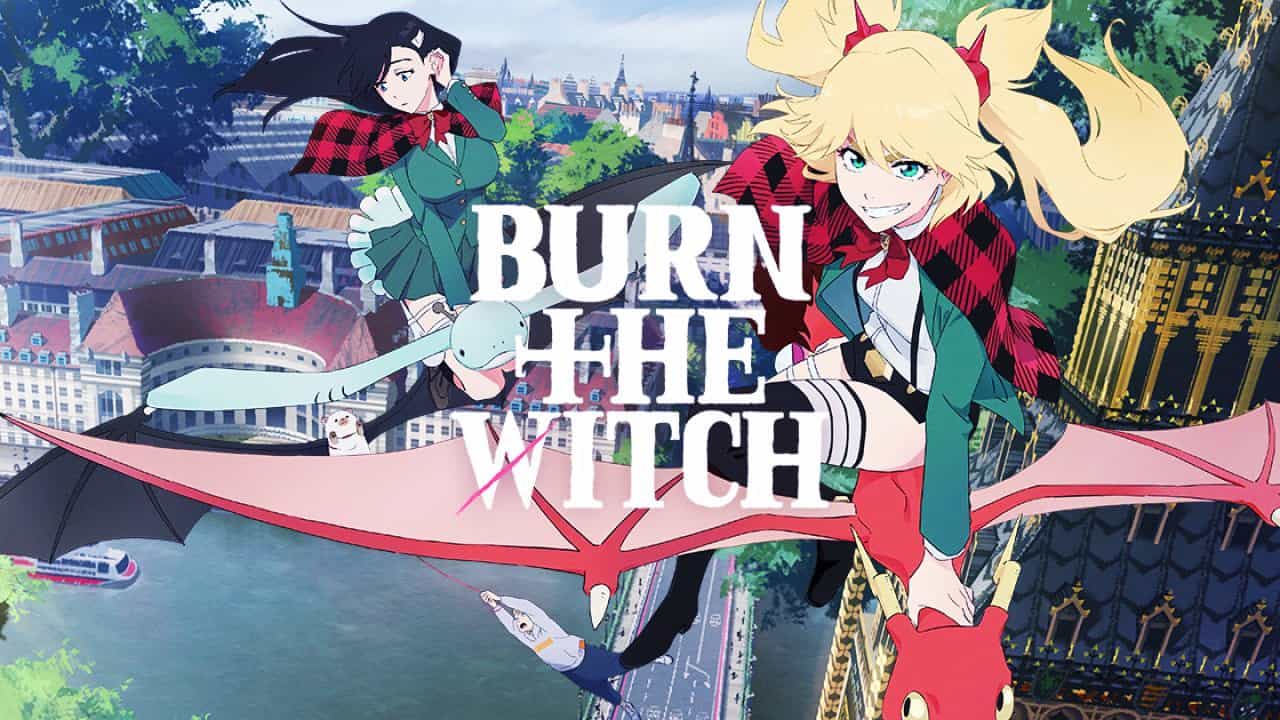 “Burn the Witch“ is Tite Kubo‘s new project! Kubo is an icon in anime and manga, he is the author of Bleach, which is known as one of the famed anime “Big three”.

The anime for “Burn the Witch” is a mini series, as the source material is a bit light on content. The manga began as a one-shot and now has five chapters!

The first season of the anime has been released, consisting of a three episode part series. Tatsuro Kawano makes his directorial debut in Burn the Witch and he goes straight into the action right from the beginning.

This is an anime about dragons, magic, witches and wizards!

The animation is flawless as we have come to appreciate the work Studio Colorido did to virtualise the world of Burn the Witch into an animated heaven. 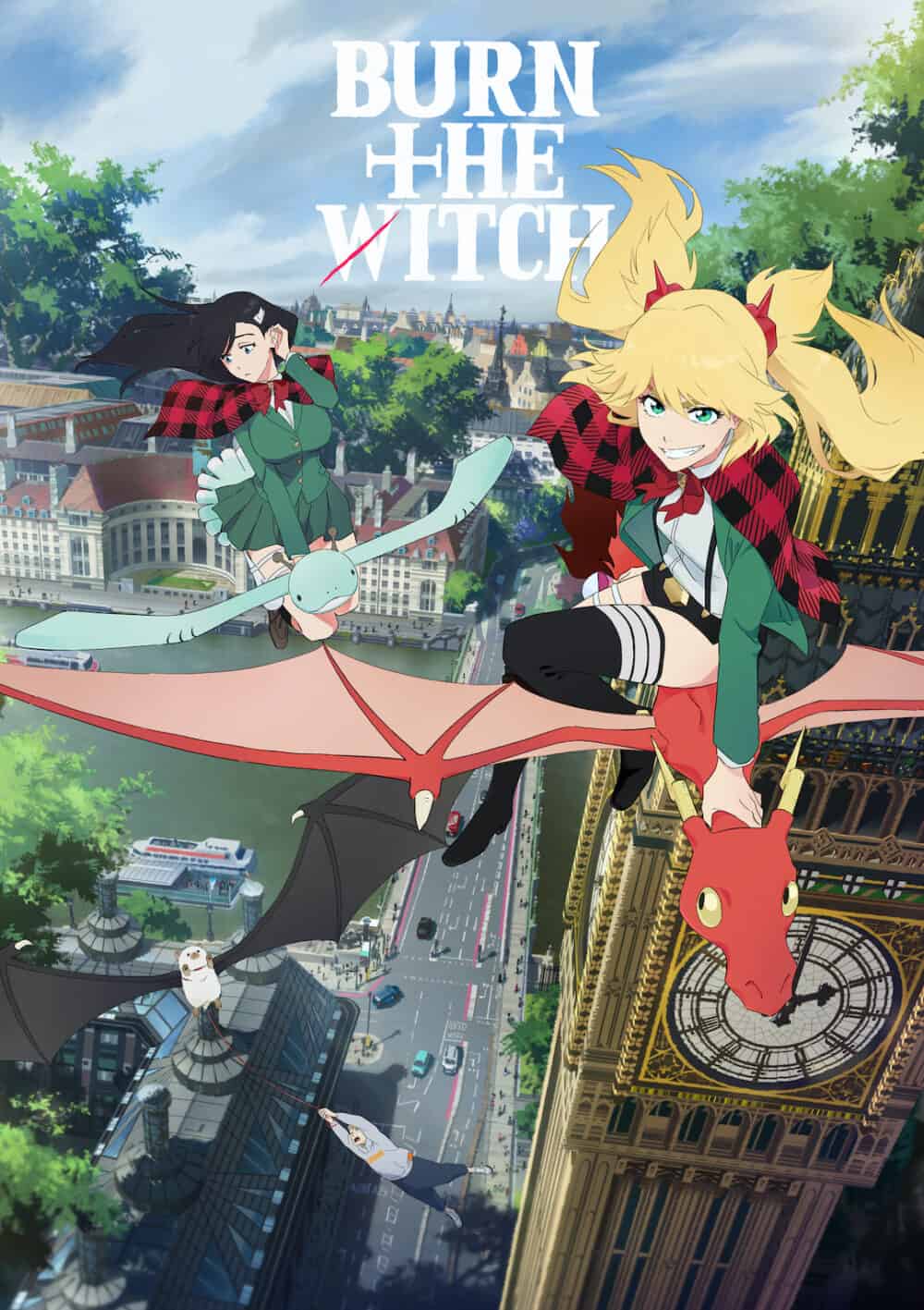 Even the architecture in this show is sublime, the lamp post, the brick walls, the attention to details is excellent.

The story follows our protagonists Ninny Spangcole and Noel Niihasi.

The relationship between these completely different girls is a joy to watch, contrasting in both motivation and goals yet working as partners for Wing Bind – An organisation that aims to protect and manage dragons.

The plot is set in Reverse London, a highly magical part of London where dragons can be seen moving freely. Dragons are invisible to people in front London while Reverse London has several protocols put in place in case of a dragon emergency.

The pacing in this anime is perfect for a one hour season and the show comes to life when Noel and Ninny have to save Balgo Parx (who is a Dragon Clad) from his folly. An explosion rocks occurs at a building far away and Noel and Ninny go to investigate.

The explosion is caused by Macy Baljure an acquaintance of Ninny. Macy attacks the pair and in the middle of their fighting, Bangnyfe a high ranking member of Wing Bind enters the scene with just one thought on his mind – To kill! ……. From here on it is chaos upon chaos.

Tite Kubo combines humour and action perfectly in this anime (something we have all missed since Bleach).

The music syncs perfectly with events being shown on the screen and the magical spells are beautifully and colourfully animated.

This anime is a must watch, an hour ride of joy and fun! Especially on Halloween, you should definitely get this a shot!

Advertise with us
116
likes / shares
FacebookTwitter