The official Bungo Stray Dogs Twitter account has confirmed that the manga series by Kafka Asagiri and Sango Harukawa will be going on a one-month hiatus. It has been reported that the month-long break is due to certain circumstances such as the authors’ involvement in a new light novel.

Bungo Stray Dogs is scheduled to be published in the March issue of Young Ace (released on February 4th), but we are sorry that it will be suspended due to circumstances. I hope you can wait for a month! Wow! Broadcast commemorative main story! Reversible poster appendix! We hope you enjoy the special business trip edition!

By the way, the novel “Bungo Stray Dogs STORM BRINGER” (scheduled to be released in March), which occupies most of the convenience, was written by Asagiri in a transcendent volume, and Harukawa drew a lot of new characters. looking forward to it!

Bungo Stray Dogs: Storm Bringer is the next upcoming novel for the franchise. It is written by Kafka Asagiri and illustrated by Sango Harukawa, the mangakas of the original manga. The novel will ship in March and it is the ninth light novel of the series. 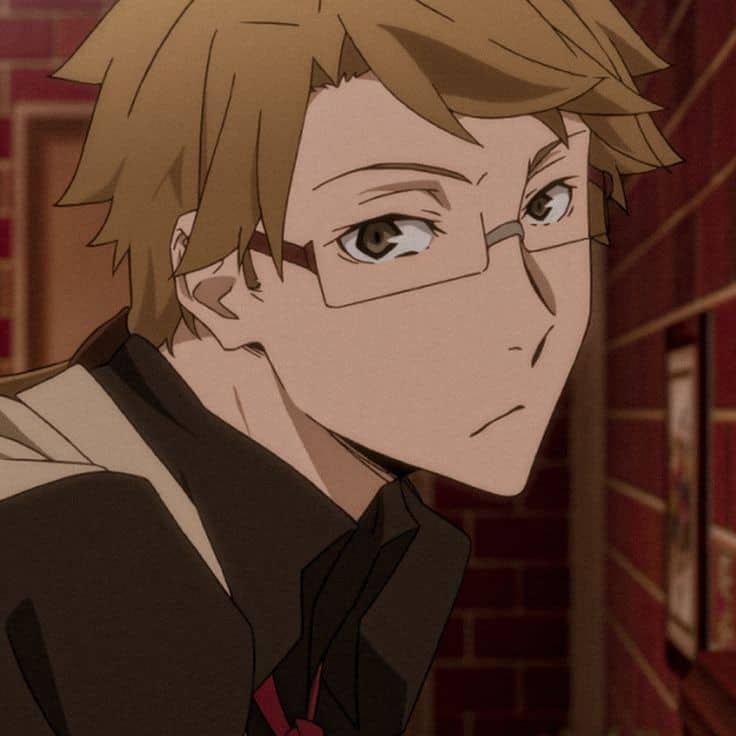 The original Bungou Stray Dogs manga has inspired an anime series that currently has three seasons, with both the first and second seasons having premiered in 2016, while the third season premiered in 2019. Crunchyroll and Funimation stream the series. 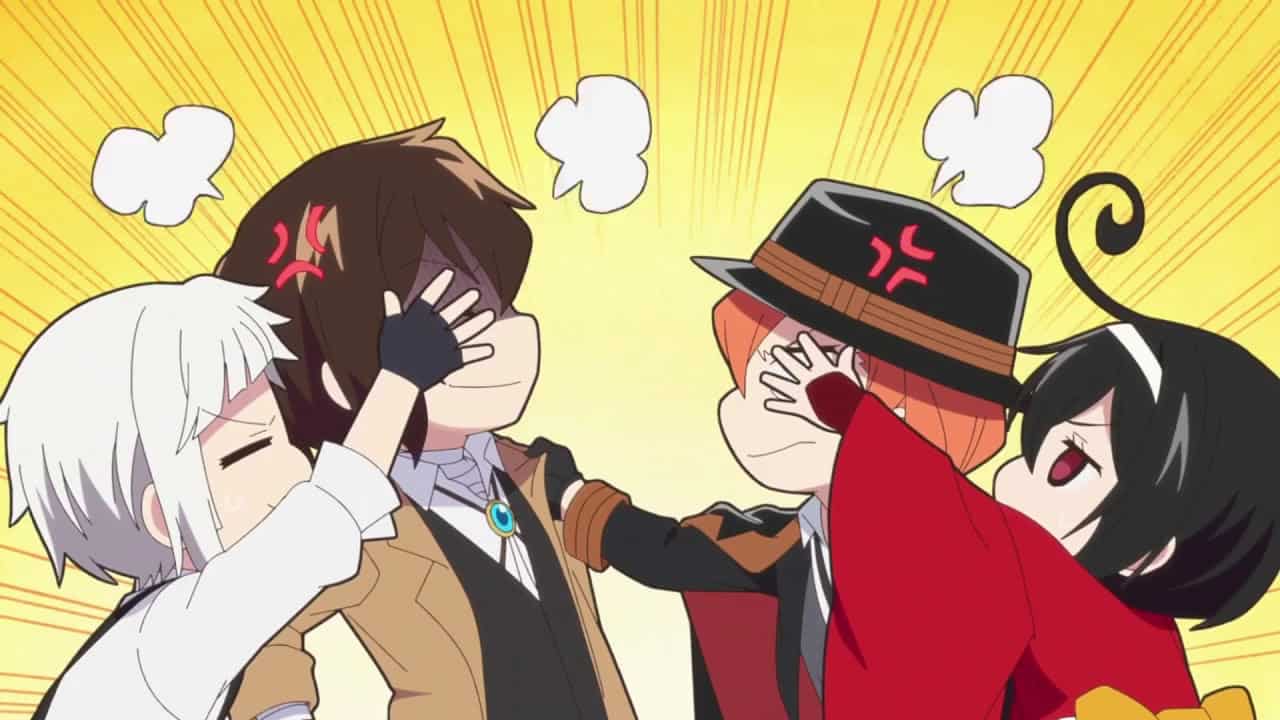 Advertise with us
517
likes / shares
FacebookTwitter