The original Bright movie can rightly be termed a flop, so when Netflix announced an anime film, it was met with mixed reactions.

Netflix has now revealed more cast members for Bright: Samurai Soul, the new spinoff anime film based on the 2017 Bright live-action film that starred Will Smith and Joel Edgerton. 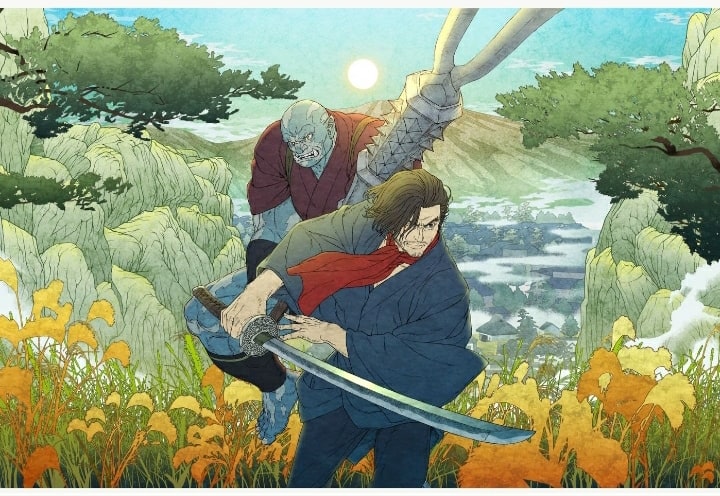 Bright brings to life an amazing fantasy world full of orca and elves. The new teaser video from Netflix showcases an intense battle scene in a brothel.

The anime film will debut on Netflix on October 12. Director Kyohei Ishiguro said that the decision to set the new Bright story in the Edo era was made at Netflix, and was one of the few things decided about the project before he came on board.

In the time between the fall of the Shogunate and the rise of the Meiji era, a powerful bright light emitted from a wand brings an end to the long Shogunate period to avoid further bloodshed as Japan begins to shift toward a new era. Amid these circumstances, a one-eyed wandering ronin named Izou, who has lost his reason to live, and Raiden, an orc who detests murder and hopes to leave a life of thievery behind, separately meet a young elf girl named Sonya around the same time. Together, they go on a journey along the Tokaido road to bring her and the wand she holds safely to the land of the elves in the north. Standing in their path is the mysterious organization Inferni, which aims to obtain the wand and revive the Dark Lord, who intends to rule all of creation. Inferni also uses the new Meiji government in its attempt to steal the wand from Izou, Raiden and Sonya. Traveling along the Tokaido road from Kyoto to Yokohama, Izou and Raiden begin their journey to protect the wand. 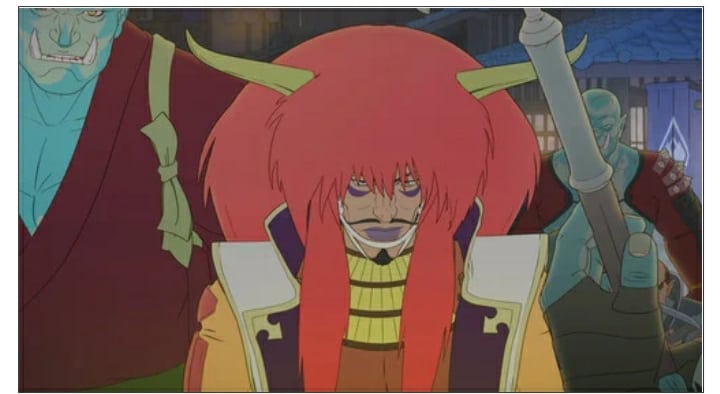 The newly announced cast members are Maaya Sakamoto as Chihaya, Kenjiro Tsuda as Tōmoku, Chafurin as Tsukuyomi, Mamoru Miyano as Rōshu, and Kenichi Suzumura as Ōkubo.

Director Ishiguro said, “There was never an intention to compensate for or fix what didn’t work with the original, whether we’ve gone beyond the original’s success or not is up to the viewers. I’m not in a position to decide, but I’m quite happy with the results.” When it airs, I, for one, hope it will be better than the first movie.