The new Microsoft consoles hit the market with a good new catalog, but with practically no exclusives. However, one of them came to impress because nobody expected anything from them. Bright Memory offered a very short but intense experience with extremely impressive graphics. 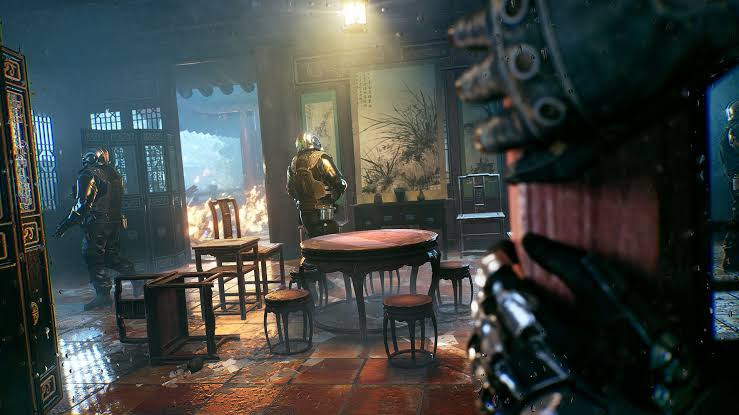 Bright Memory, a game with incredibly stunning visuals and developed by a single person, has captured gamers’ awe with its stunning graphics. It will evolve into Bright Memory: Infinite, a new full-fledged game currently being launched on PC, Xbox One, and Xbox Series X | S.

The PLAYISM publisher and the Chinese development team, FYQD-Studio, are now preparing to show the game again to the general public– this time with a new gameplay trailer that will be screened on Thursday, June 10.

This screening is part of Gamespot’s Play For All, one of many events that will act as a prelude to E3 2021– every gamer’s most anticipated fair-returning this year in an unprecedented entirely digital format. 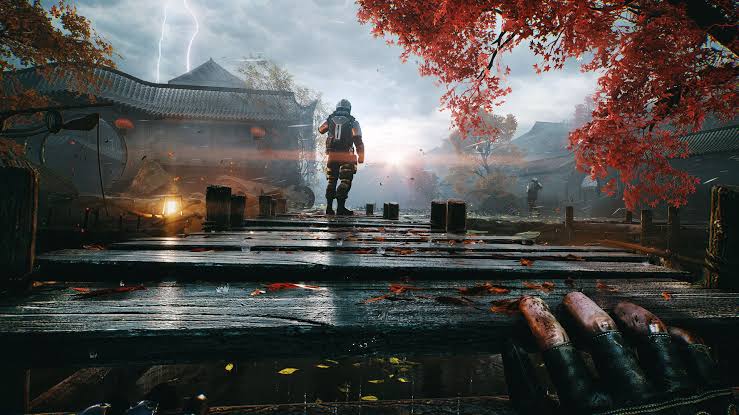 Although it is currently only available on PC, Xbox One, and Xbox Series X | S (in a generic 2021), Bright Memory: Infinite is not a Microsoft exclusive, so in the future, it could also arrive on PS4 and PS5.

New Screenshots From the Game!

Fortunately, the developers did not leave us high and dry, sharing with us an appetizer for the eyes consisting of three screenshots that confirm the graphic goodness of the production. We can see mighty enemies, high-speed actions, and rich environments full of details and light effects. 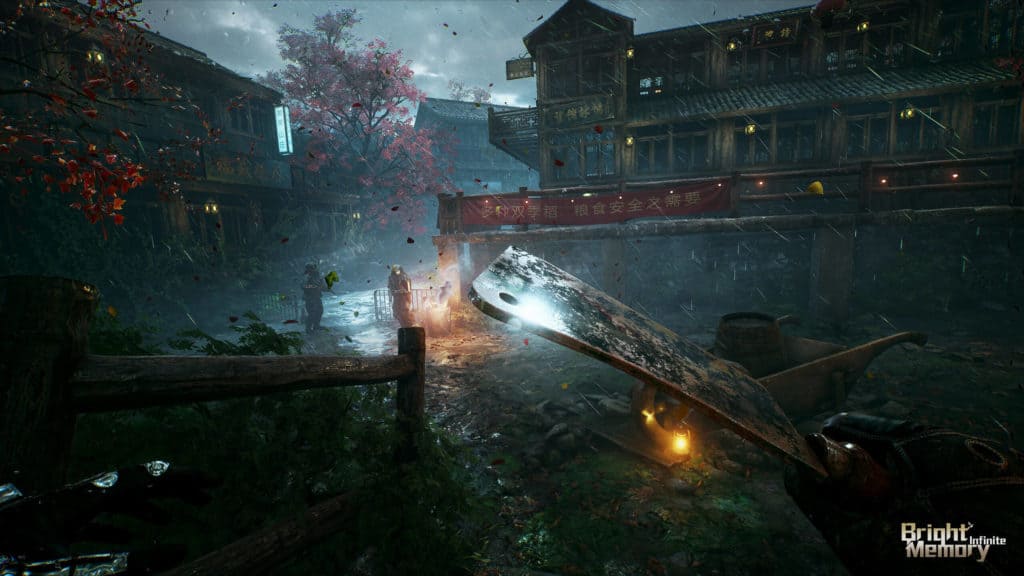 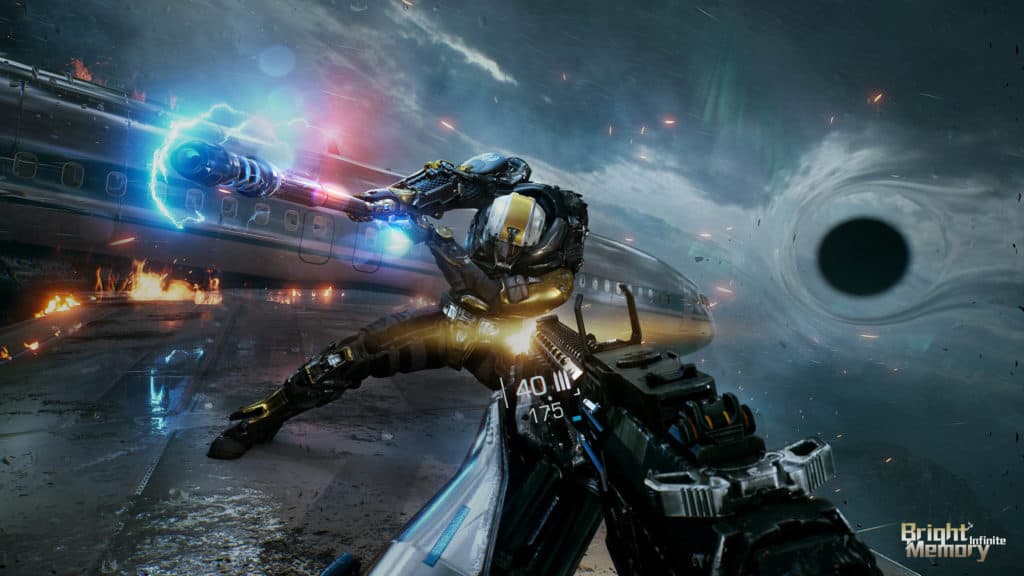 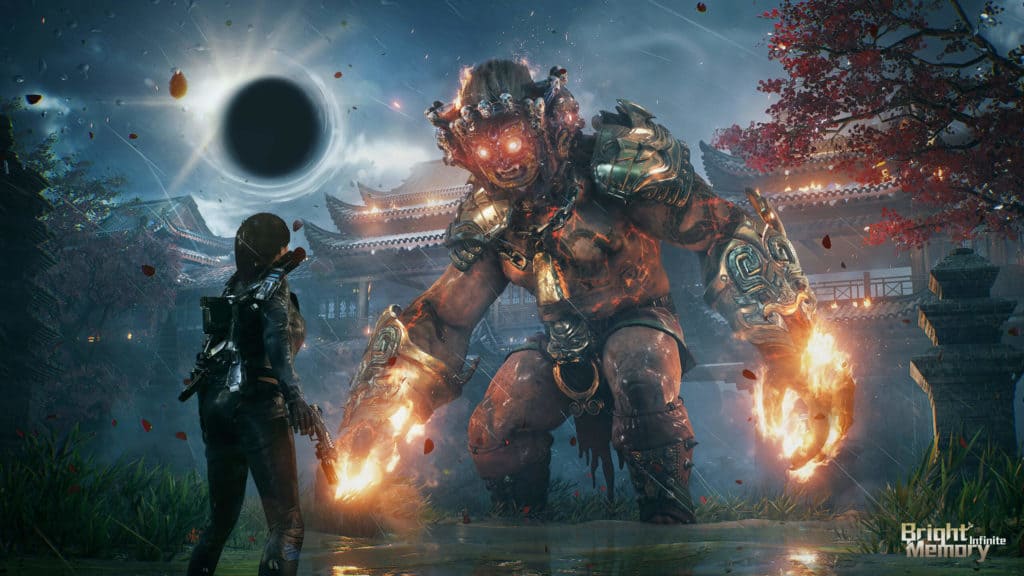 The Story of Bright Memory: Infinite

Bright Memory: Infinite is an FPS that promises to combine a wide variety of skills and abilities to unleash dazzling combo attacks. The story is set in the year 2036 in an expanding futuristic metropolis.

A strange phenomenon that scientists cannot explain has occurred in the skies all over the world, and the SRO (Supernatural Science Research Organization) has sent agents to different regions to investigate the phenomenon. It is soon discovered that these strange occurrences are connected to an archaic mystery– an as-of-yet unknown history of two worlds, about to come to light… 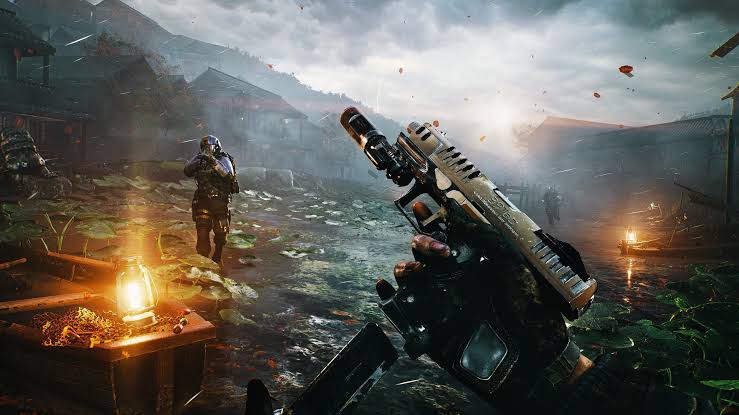 Let us know if you are going to get your hands on this beautiful upcoming FPS in the comments below! Or chat with us about it on our Discord server!