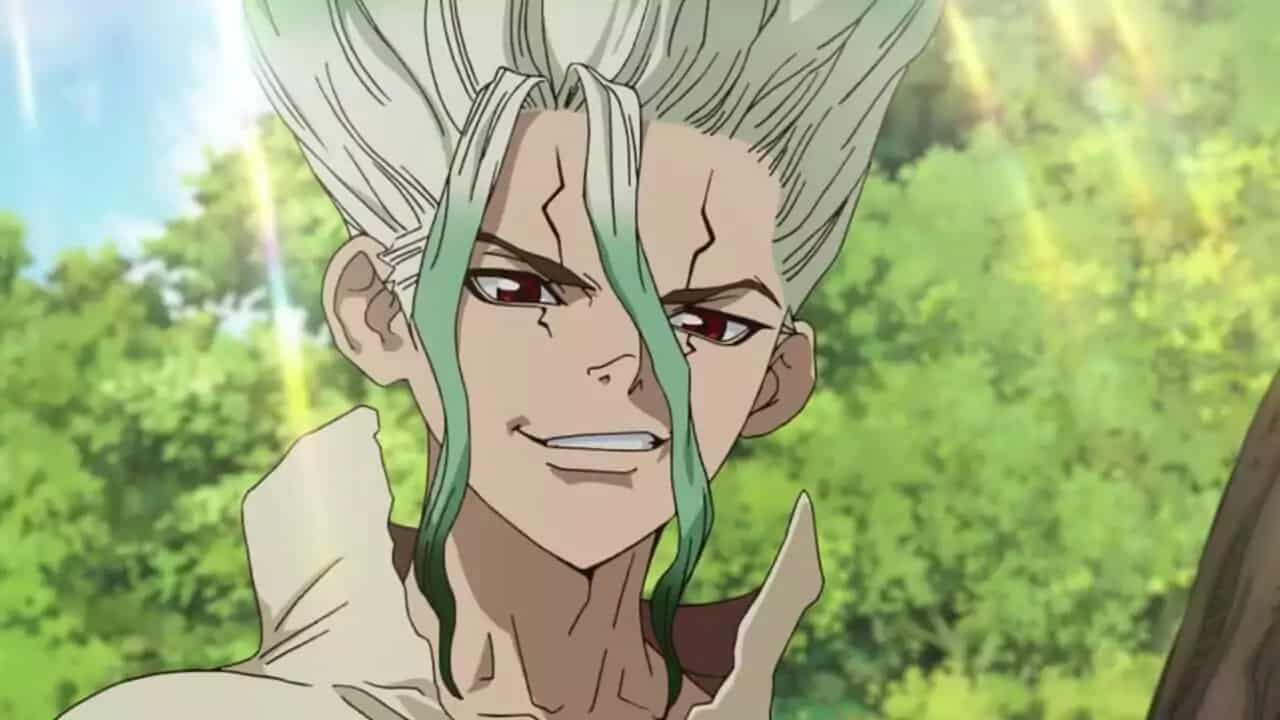 Boichi is well known as the author of the Dr. Stone manga. Although, initially, a Korean manhwa artist, the years have seen Boichi move on to Japanese-style manga. This October, he returns to the pages of Weekly Young Magazine with Kare wa Soko ni Ita (He Was There).

Kare wa Soko ni Ita, comprised of two parts, will run for two weeks. While this may seem disappointing to many, fans are just happy to see another original work from Boichi.

Previous works that he collaborated on with Riichirou Inagaki were mostly overshadowed by the impressive Dr. Stone but those too are high-quality material. Boichi has illustrated for the Sun-Ken Rock, Trigun: Multiple Bullets, and Origin manga.

Boichi’s latest multipart, short manga series will premiere in next week’s issue, no. 48. The announcement for this new dual-chapter manga was made in this year’s 47th issue of Kodansha‘s Weekly Young Magazine.

Renowned for his expansive art style and creativity, the use of absurd, eccentric, and irrational plot helps Boichi create a masterpiece. He is truly a master artist. His two-part manga starts on October 26 and it is set in the far-off future. The manga revolves around a truck driver who has a secret he can’t tell anyone.

This will be the Korean author’s first original project since the start of Dr. STONE in 2017. For anyone who isn’t aware, he also made a spin-off series for Dr. Stone titled Dr. Stone Reboot: Byakuya.

Kare wa Soko ni Ita is a part of Kodansha magazine’s 40th-anniversary celebration which also features other authors such as Harold Sakuishi (author of BECK: Mongolian Chop Squad). Previously, he released a new installment of his Gorillaman series.

His new project pending release, Boichi wasted no time and is working on a manga adaptation of Shō Hinata‘s One Piece: Ace’s Story novels. We know how tough weekly serialization gets so it is a testament to Boichi’s hard work and creativity that he is able to give us so many projects in such a short time!

Advertise with us
265
likes / shares
FacebookTwitter