The popular sports manga, Blue Lock, will be getting an anime adaptation soon but will not be getting a new chapter next week.

The latest chapter of Blue Lock was supposed to release this week in Weekly Shonen Magazine. Even the cover of the magazine depicted a poster for the new material. 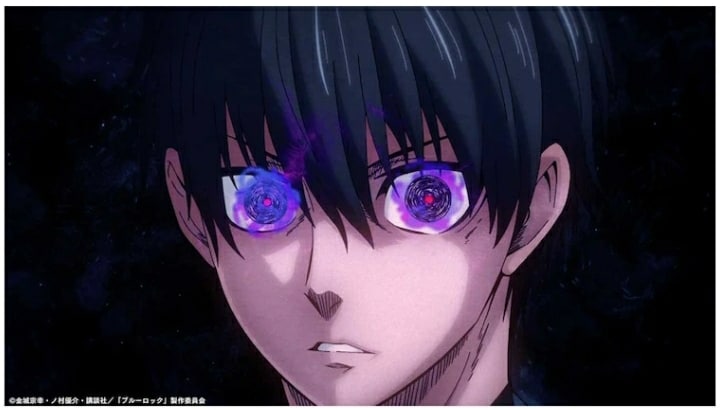 However, there was no chapter inside of the text.

Fans were worried and took to social media to get an explanation.

The official Twitter account for Blue Lock announced that the manga series will be taking a sudden break due to the poor health of the series’ illustrator, Yusuke Nomura.

Blue Lock will be on break for 3 weeks due to the artist's illness, The series will resume in Weekly Shonen Magazine 48 Issue. pic.twitter.com/29VJqw01Pe

This time last year, Nomura shared his schedule, reflecting a lack of sleep. It showed that the manga creator sleeps, on average, four hours and 10 minutes during a week.

With the TV anime coming up, it’s likely Nomura has a lot on his plate.

The author said that fans can expect the new chapter of Blue Lock to release in the 48th issue of Weekly Shonen Magazine. This means that Blue Lock “Chapter 149” will release on October 27, 2021. If there is another delay, it will be announced. 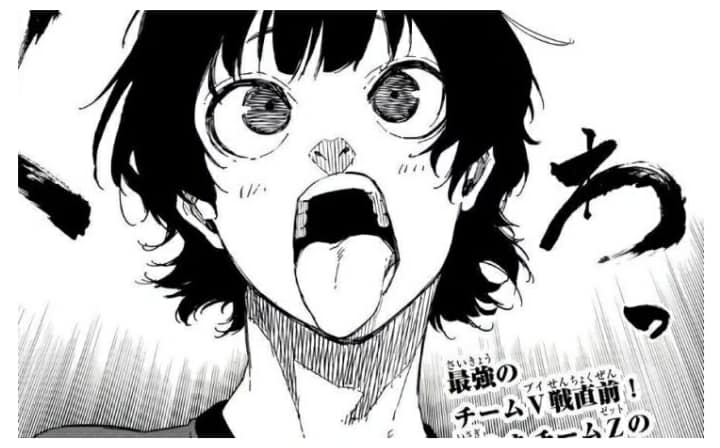 MORE ABOUT THE MANGA

Kodansha describes the series as such:

After a disastrous defeat at the 2018 World Cup, Japan’s team struggles to regroup. But what’s missing? An absolute Ace Striker, who can guide them to the win. The Japan Football Union is hell-bent on creating a striker who hungers for goals and thirsts for victory, and who can be the decisive instrument in turning around a losing match…and to do so, they’ve gathered 300 of Japan’s best and brightest youth players. Who will emerge to lead the team…and will they be able to out-muscle and out-ego everyone who stands in their way?

The Blue Lock anime adaptation will premiere in 2022 and will be directed by Tetsuaki Watanabe at Studio Eightbit.

What do you expect from the next chapter and anime adaptation? Tell us your thoughts!

Advertise with us
113
likes / shares
FacebookTwitter