Blade Runner: Black Lotus is a new original anime that will air on Adult Swim and Crunchyroll.

The anime’s story is centered on a young woman in Los Angeles during the year, 2032. She awakes but her memory has been wiped clean. Moreover, she possesses deadly abilities.

She, however, at least has a locked data device and a black lotus tattoo on her person.

Our heroine must find the only people who can help her rediscover her lost identity and enlighten her on her murderous past– the ones who made her into a weapon and against whom she seeks revenge.

The release date is TBD but will be some time this year.

Shinji Aramaki and Kenji Kamiyama are the directors. Shinichiro Watanabe is the anime’s creative producer who will be working in tandem with the animation studio, Sola Digital Arts, and Alcon Entertainment.

At Virtual Crunchyroll Expo (V-CRX), the show’s directors shared the opening sequence, available below, with viewers. Alessia Cara’s “Feel You Now” is the track for the opening.

A new key visual was also rolled out for the anime.

As you can see, the directors sought to achieve a balance between animation and photorealism. The inspiration for their characters came from international production processes and their own creative staff. 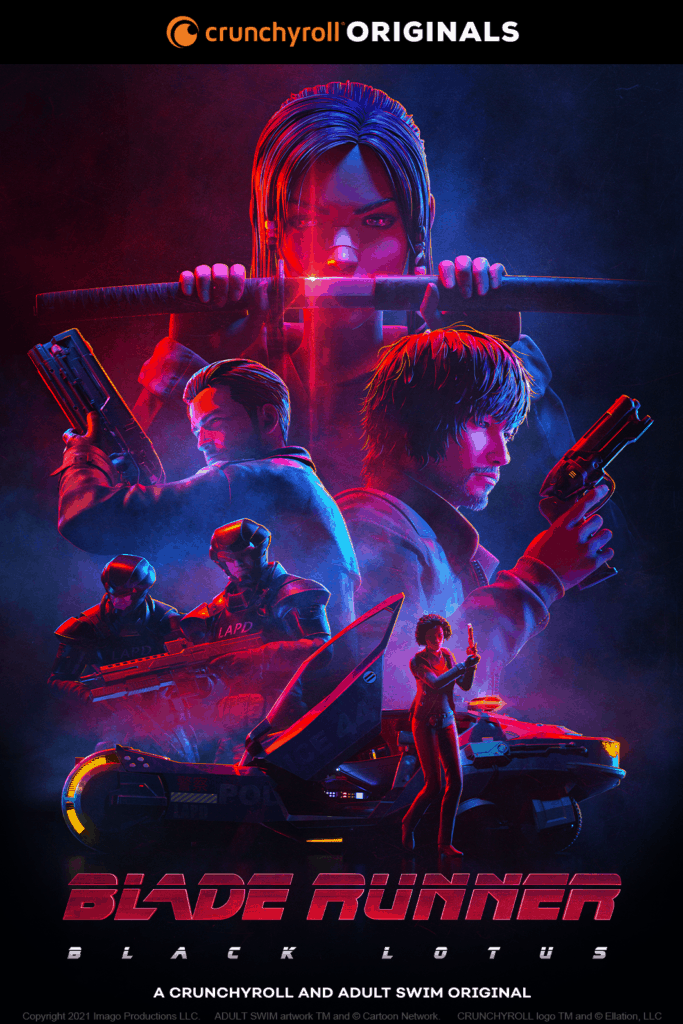 What do you think of this latest anime series? Does it seem like something you’d enjoy?