Ghost in the Shell: SAC 2045 Season 2 Gets New Trailer

The anime is scheduled to begin on Japanese TV and Disney Plus in Japan on April 3, with Disney Plus also streaming the series overseas.

The latest voice actors to get in on the next entry in the Black Rock Shooter universe are:

In the show’s story, it is the year 2062, two decades after the failure of a massive workforce automation project. However, Artemis, the artificial intelligence at the core of that project, had decided to attack humanity, and the resulting war laid waste to Earth.

A lone girl, Empress, wakes up in an underground laboratory at a base. She is one of three surviving guardians of humanity. However, she has no memories of what came before. All she knows is what a colonel of the peace-building force tells her.

Artemis is constructing a space elevator to link the Moon and Earth, and Empress is ordered to destroy the space elevator before its completion. If the elevator is completed, the hordes of giant mechanized forces being mass-produced on the Moon will descend upon Earth.

However, standing in the way of Empress are Dead Master and Strength (even though they are supposed allies of Empress), as well as the unmanned pawn forces of Artemis, Smiley of the “Educational Institution” cult, and more.

Empress makes her advance towards the space elevator with the colonel and others. What awaits them there … 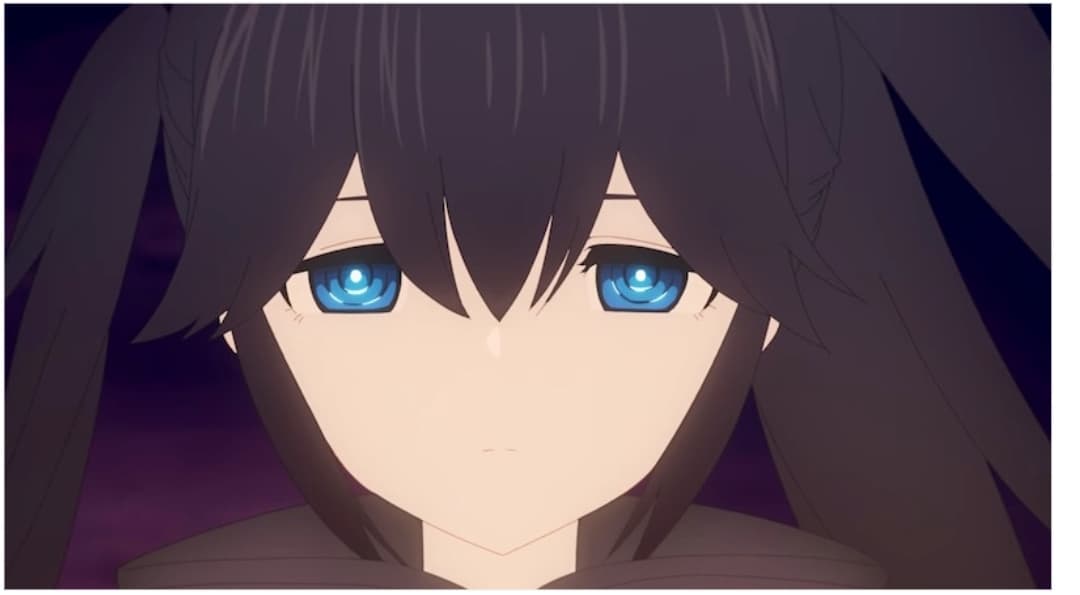 Tensho, who has worked on the KINMOZA! and The Fruit of Grisaia series, is to direct the anime, alongside series composition writer Makoto Fukami, who’s known for his works on the PSYCHO-PASS series. Black Rock Shooter DAWN FALL will be produced at both Bibury Animation Studios and their CG arm, Bibury Animation CG.

Join us online for continuous anime news! We’re on Discord, Facebook, Twitch, and Twitter! We’d love to see you there!

Advertise with us
87
likes / shares
FacebookTwitter