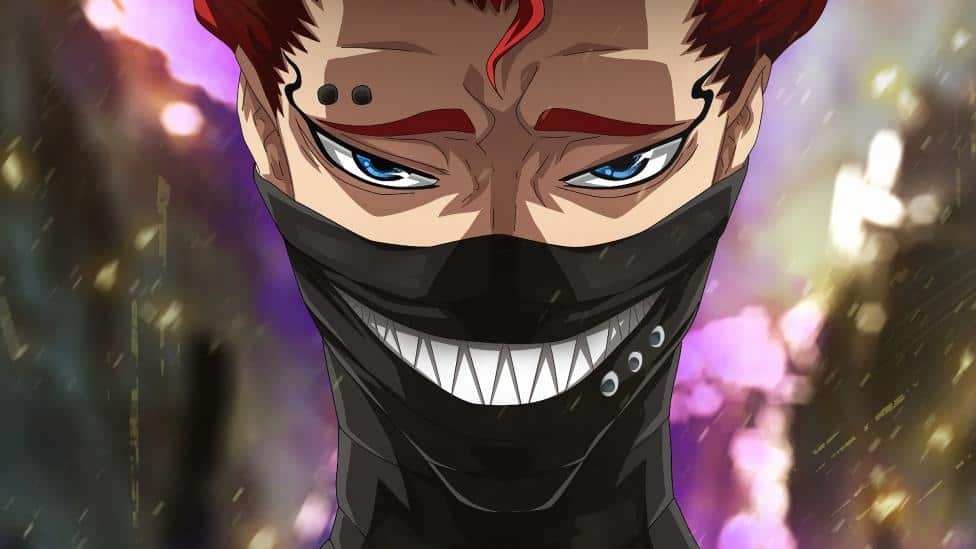 The website announced that the coronavirus disease have had a major effect on production. The production committee has confirmed a hiatus, delaying the airing of episode 133 and other subsequent episodes till further notice.

Episode 133 of the Black Clover anime was supposed to broadcast on the 5th of may however, a rerun of the the 1st episode has now been scheduled for that date. This was confirmed by the combined weekly shounen jump.

The anime premiered in Japan in October 2017 to mixed receptions on it’s way to amassing 132 episodes now. The manga by Yuki Tabata began serialisation in the weekly shounen jump since February 2015.

Black Clover tells the story of a young boy Asta who unlike others possesses no magical powers, his travails with his rival Yuno and his journey with his Black bull squad mates on his way to becoming the wizard king.

Episode 132, which the last episode before the hiatus showed the beginning of the magic squad trainings, we returned to the volcano where Asta has trained before, led by the ever fiery Mereleona.

The combined 22nd and 23rd issue of the weekly jump has announced that the manga will be taking a three issue break. The manga is expected to resume on June 4th barring any further delays.

The break was deemed necessary to allow Mangaka, Yasuhisa Hara plan the next arc of the story. Kingdom revolves around Xin and his dreams of being a legendary commander and helping the Qin king unify all of China.

The manga launched in 2006 and has since published over 50 volumes. It has also been adapted into a TV anime currently on its 3rd season.

With the high rate of cancellations and delays from anime studios due to the Covid-19, it also was no surprise to hear the production crew of the Kingdom anime announce that episode 5 and other episodes have been delayed.

The state of emergency declared in Japan has affected production schedule, meaning that episode 5 will not air on may 3rd as expected. A confirmation for resumption will be given when the production committee decides.

What are your thoughts on Black clover and the season 3 of Kingdom….. let us know in the comment section!!!

Advertise with us
443
likes / shares
FacebookTwitter