This Cafe in Tokyo Serves Customers With Robots 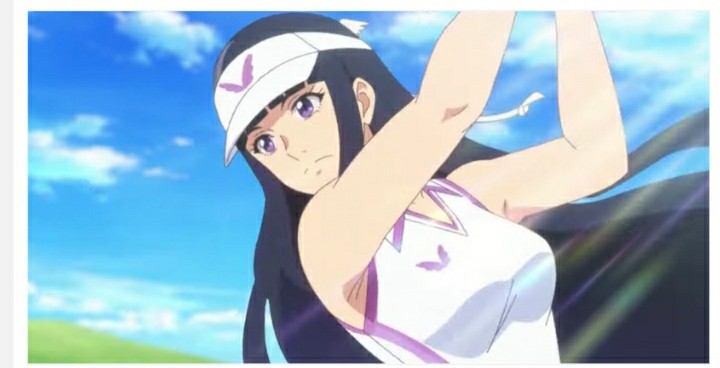 The first trailer for the original women’s golf-themed TV anime BIRDIE WING -Golf Girls’ Story-  shows us a glimpse of what to expect when the series finally airs.

Bandai Namco Pictures describes the anime as a youth story centering on two young women golfers named Eve and Aoi Amawashi. The two come from completely different backgrounds, and have completely opposite play styles, but together they will shake the world of golf.

In addition to Akari Kito and Asami Seto in lead roles as Eve and Aoi Amawashi, respectively, other cast members include Ami Koshimizu (Saki Kawasaki in My Teen Romantic Comedy SNAFU) as Amane Shinjo, Akira Sekine (Anaak Jahad in Tower of God) as Lily Lipman, Toru Furuya (Yamcha in Dragon Ball) as Reiya Amuro, and Shuichi Ikeda (Shanks in One Piece) as Leo Millafoden.

What Kind of Weeb Are You? Take this Quiz!

Anime has not seen a lot of golf series, however with 2022 shaping up to be a good year for the sports genre, Birdie Wing is an exciting project with a lot of promise.