My Boyfriend in Orange Manga Gets Live-Action Movie

The anime is scheduled to premiere in April 2022.

New cast members are as follows: 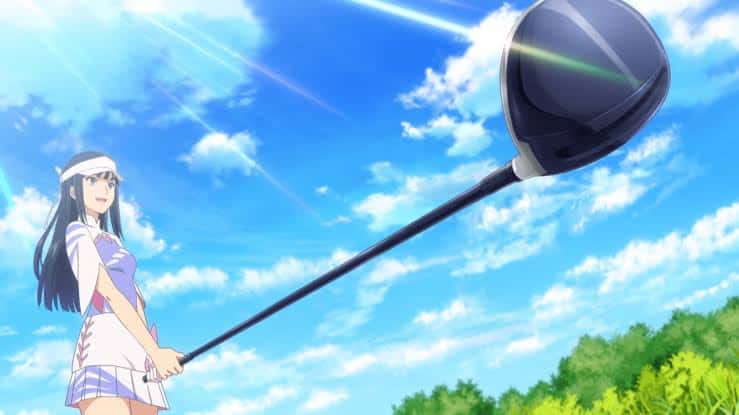 Bandai Namco Pictures describes the anime as a youth story centering on two young women golfers named Eve and Aoi Amawashi. The two come from completely different backgrounds, and have completely opposite play styles, and together they will shake the world of golf. 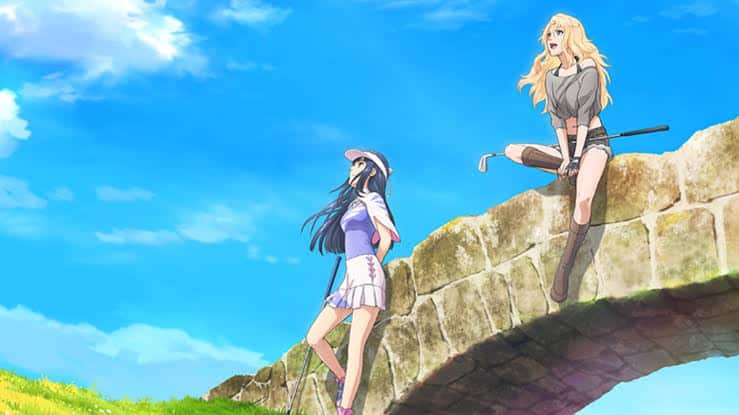 Are you saving this anime to your watch list?

Let us know what you think about this news and join our vibrant communities on Discord, Facebook, and Twitter!