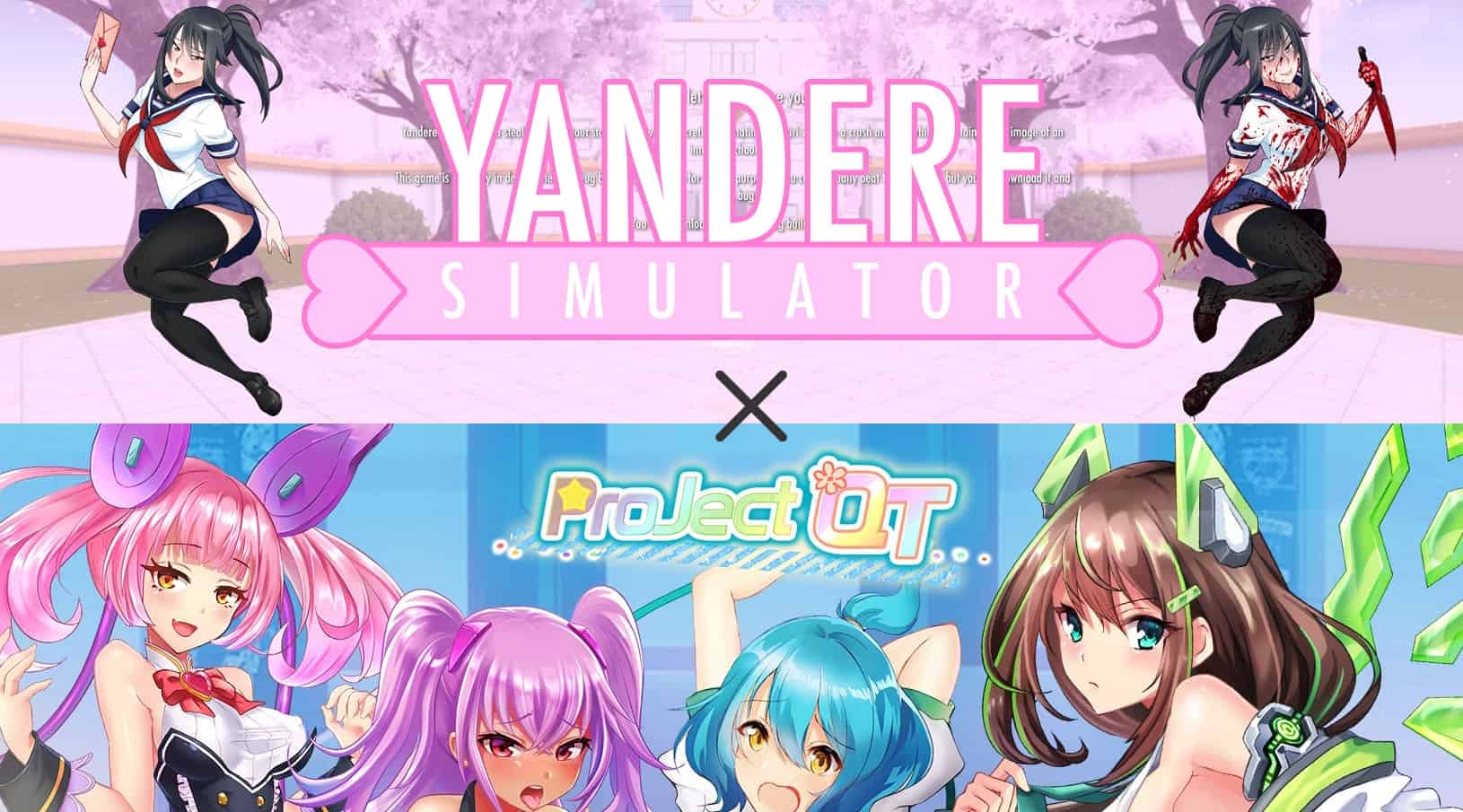 Now is your chance to vote on the cutest Yandere Simulator characters! (From specific categories.)

Choose your “best girl” and see how other people voted after you cast your own vote!

Yandere Simulator and Project QT (18+) are having a crossover!

YandereDev needs your help to decide which characters should join in this crossover! Your vote can help make the difference.

Note: There’s a lot of images here, so please give the poll a few seconds to fully load.

There’s limited time before the crossover characters will be decided. In total, YandereDev is planning on selecting 6 characters (Yandere Chan already included of course).

Your vote can help decide the remaining 5 characters for the crossover.

Results will be posted after the official decision has been made!

The voting has been completed. You can still vote in this poll but the final results have already been decided.

We are eagerly awaiting the official announcement before reporting the final selected characters here. 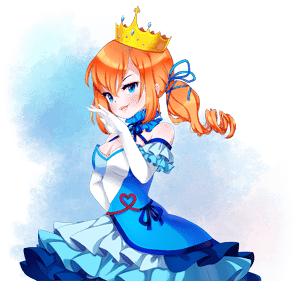