Over the course of the Covid-19 pandemic, video games have provided an escape to all people stuck in their homes. Video games allowed people to visit new worlds, do things that would be unimaginable in reality, or simply spend some time with friends over a game of FIFA.

While the volume of video games produced this year has been low, since developers are struggling with the development process thanks to the pandemic, there have been a good number of blockbusters. Here’s my list of the best video games to date this year.

While the Norse Viking Survival Sandbox is still in early access, it has already found huge success in players’ hearts.

You play the role of a slain Viking, awakening in a world where you have to prove yourself fit for the halls of Valhalla by defeating the evils that stalk Valheim. You start with nothing and have to craft weapons and shelter in order to survive the unforgiving world. 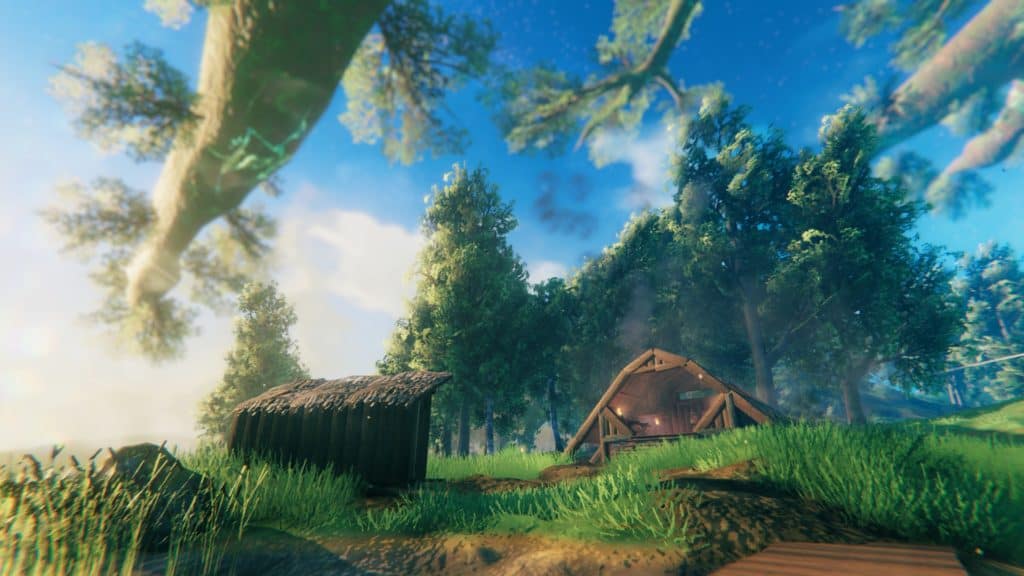 Hazelight’s brilliant and bizarre cooperative jaunt is about Cody and May, a married couple who are planning a divorce. After telling their daughter Rose that they are breaking up, Rose takes her hand-made dolls, which look like her parents, into the family shed and tries to repair their relationship by play-acting. The parents find themselves trapped inside the dolls’ bodies in consequence of a tear landing on the dolls.

The game is very heavy on the use of metaphors as mechanics and has proven to be one of the finest co-op games since Portal 2.

Hitman III is one of the first strong cards of the year. Agent 47 embarks on an intimate journey of darkness, unraveling dark secrets about himself.

Hitman 3 offers a delicious selection of murder sandboxes for nefarious experimentation. Agent 47 travels to many different places in the game, from infiltration of a Dartmoor Mansion as a private detective to taking down guards in Berlin nightclubs with the typical silenced pistol, fiber wire, and 47’s amazing ability to enter any place undetected.

Hitman 3, unlike the previous two games in the trilogy, can be played on pretty much every system out there — including Stadia and the Nintendo Switch. 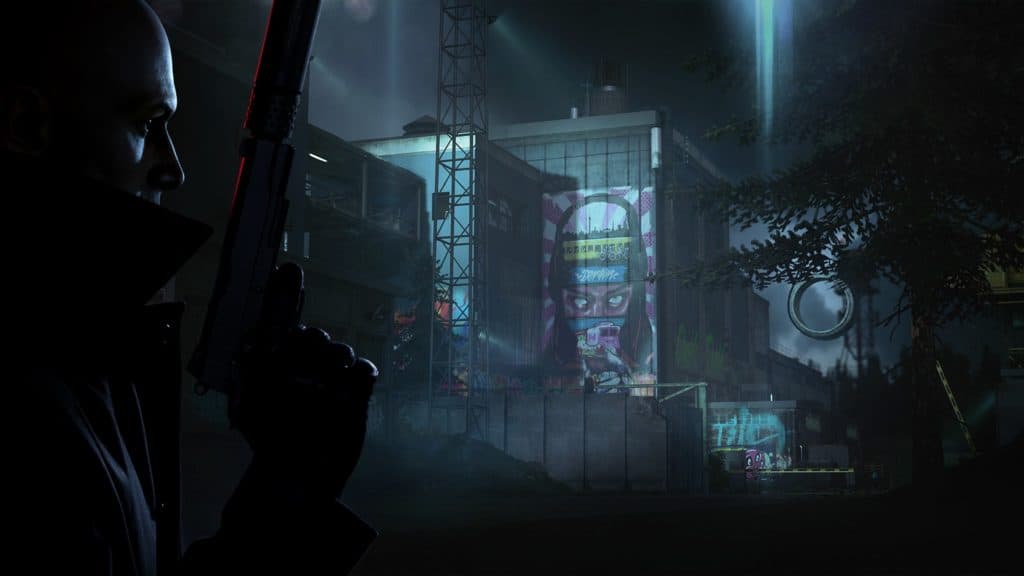 The best thing about the monster hunting series is that you can tell what the game is about just by looking at the game. Well, you guessed it, Monster Hunter: Rise is all about killing or capturing giant, spectacular monsters and turning them into pairs of pants (among other pieces of gear) but this time, with an awesome feudal Japanese theme throughout.

Every hunt that you go on is basically a boss fight against an epic boss monster and a couple of other small ones. You’re equipped with massive weapons, a helpful cat, and a dog you can ride on. It’s up to you to find the monsters and slay them however you want to.

From the face, it might look like a standard RPG but it requires a lot of strategies, and going into a battle without preparation just won’t cut it.

Bulletstorm and Painkiller’s developer, People can fly, tackles the Looter-Shooter market with their latest game, Outriders. The game is very similar to Destiny 2 but from a third-person perspective, the game is frankly a mix of destiny and a little bit of Gears of War.

This game is a highly rewarding looter shooter and provides a relaxing time since it doesn’t really challenge any intellectual capacity. 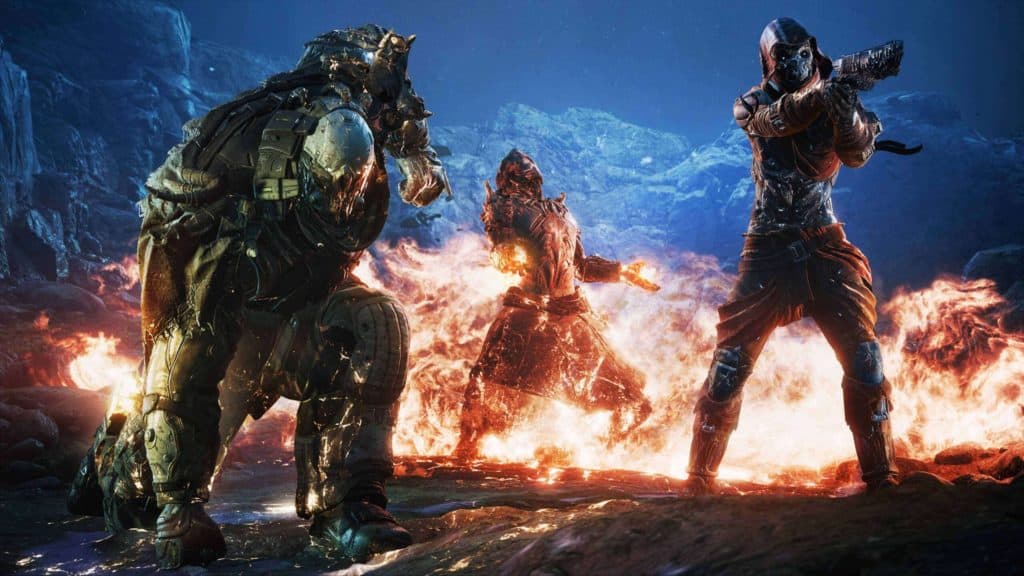 Nintendo’s polishing of its marvelously madcap multiplayer Mario is a welcome addition to Switch in and of itself. The game also contains a new edition of Bowser’s Fury and it is one of the most intriguing and fun additions to Mario’s lore in a while.

Here, we explore an archipelago of islands blighted by dark goop and, most importantly, a huge and furious Bowser emerging from the water like Godzilla every now and then. The addition contains very new and fun ideas which deserve every second from a Mario fan.

Little Nightmares 2 is unsettling, a horror experience that- much like the first- will disrupt your sleep.

You play the role of a small paper-headed boy named Mono and you must escape from the nightmare while terrifying embodiments of childhood fears scuttle after you.

Little Nightmares 2 is a great horror game whose descent into darkness might stay with you for a while.

Have you played any, or all, of these games? Tell us what you think!