Anime is a Japanese stylistic animation that’s endeared itself into the hearts of millions around the world. People not exposed to it might shrug it off as another typical animation, but its style is distinct.

What makes it so different and, thus, compelling though? It could be a multitude of things, such as the complexity of the characters, the addictive theme songs, or just the sheer over-the-top ridiculousness of certain situations that are just so entertaining!

Whatever it is, it seems that high school students in Japan seem to agree with us! 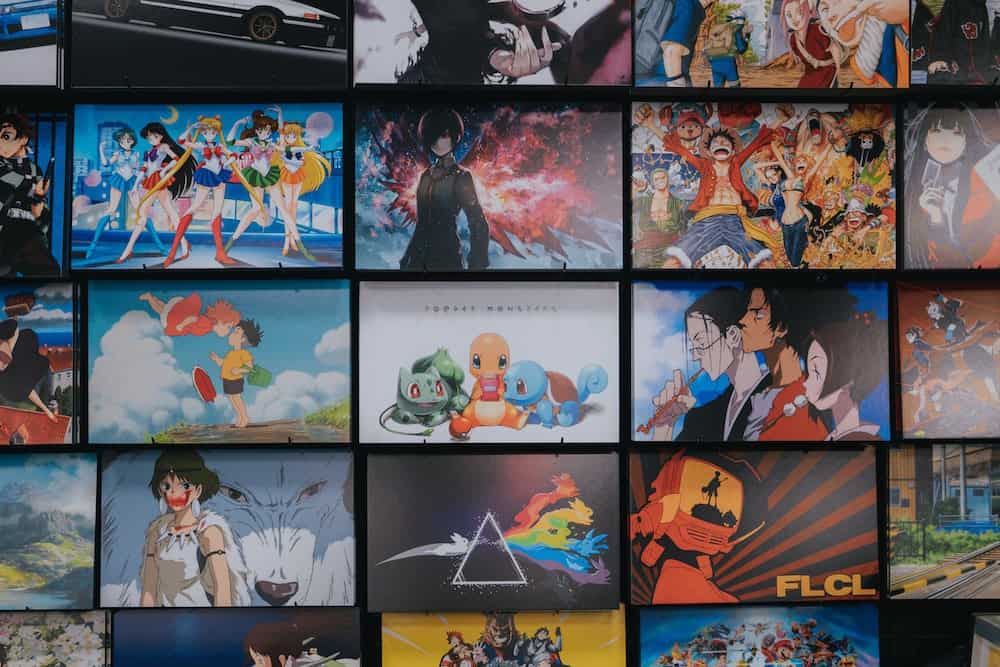 A Survey of High School Students in Japan

In a recent survey conducted by Line, targeted towards high school students who use the app, 520 boys and 521 girls were asked, “How often do you watch anime?”.

The results are as follows:

Amongst the males and females, answers were almost identical across the selection, which is probably the most surprising aspect of this survey.

If you’re curious about what exactly these kids are watching, we’ll break down the results now. 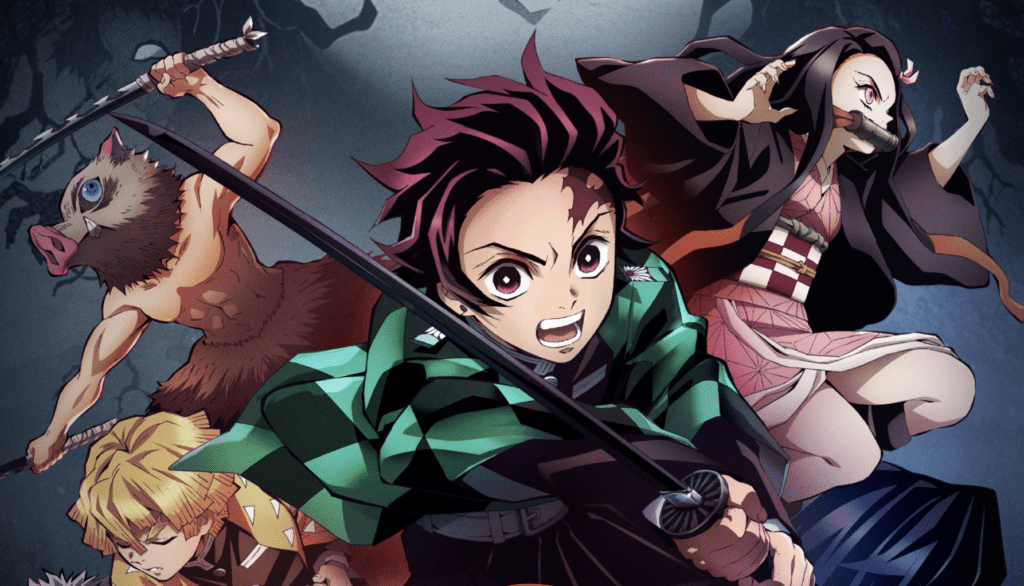 Despite the varying rankings, there were many similarities amongst the top 10 choices for both girls and boys. In saying that, some rankings were wildly mixed, and there were some choices missing from both lists.

For example, sports anime heavyweight Haikyuu!! was the third choice for girls, but was completely absent from the boys’ list. Similarly, shonen classic One Piece as well as World Trigger and Mushoku Tensei: Jobless Reincarnation were not present in the girls’ list at all.

The poll results are as follows:

Girls – What series are you into now?

Boys – What series are you into now?

All in all, it looks as though Japanese high school students span across all the recent and classic anime titles, with favorable votes on some that we can definitely agree are top-tier!

If you haven’t seen any of these listed, especially the ones that crossover across both lists, we highly recommend you hunker down and binge-watch them! They may be aimed at a slightly younger crowd, but we assure you that the characters and storylines will capture your heart instantly.