Brace Yourselves for a “Detective Conan” Compilation Film

Action and adventure genres are very popular in anime and it is a common sight to see characters do battle, especially in shonen. Anime battles showcase various fighting styles and weapons. Sword fighting is an art form commonly portrayed in character clashes.

Anime sword fights are simply amazing to look upon and, when well-executed, it stands out from every other scene in the anime. The swift movement of the blades, skin, and leaves sliced precisely into two equal parts and blood gushing from severed parts are some of the aspects that set sword fights apart in all their ruthlessness.

We will discuss anime consisting of plentiful sword fight scenes. These fight scenes are animated well and thrilling to the audience. Be it old fashioned samurai-style or modern sword combat skills, sword fighting focused anime has timelessly been loved by fans.

5. SWORD OF THE STRANGER 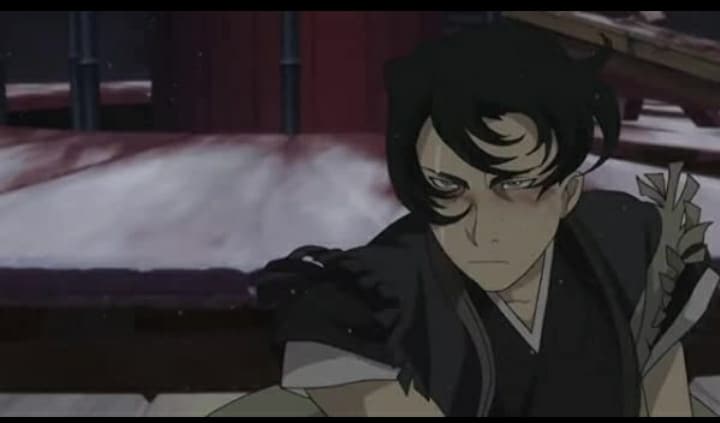 Sword of the Stranger is a 2007 anime film by Studio Bones. This anime film is set in the Sengoku era and it focuses on a young boy named Kotaru.

Kotaru is pursued by a group of Ming Chinese swordsmen and then, he meets the infamous swordsman, Nanashi. The violent Nanashi faces a moral struggle when he seeks to save Kotaru and his dog from the Chinese militia. The fight between Nanashi and Luo Lang is one to look forward to. It’s one of the most intense sword fights in anime history. 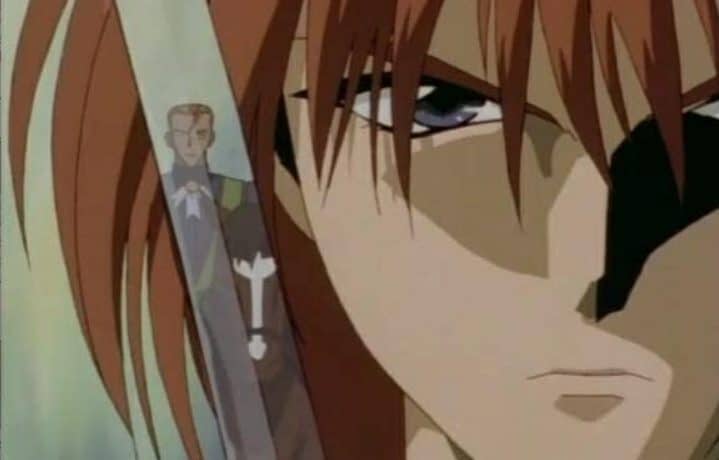 This is probably the most popular sword-fighting anime ever and for good reason. You won’t see anything like it again.

This is an old-school samurai anime following the life of the dreaded assassin, Himura Kenshin. Set in the Meiji era, Himura Kenshin, accompanied by his new friends, fight off old enemies who return from his past life, which he cannot seem to escape. Kenshin vs. Shishio is that fight you don’t want to miss. 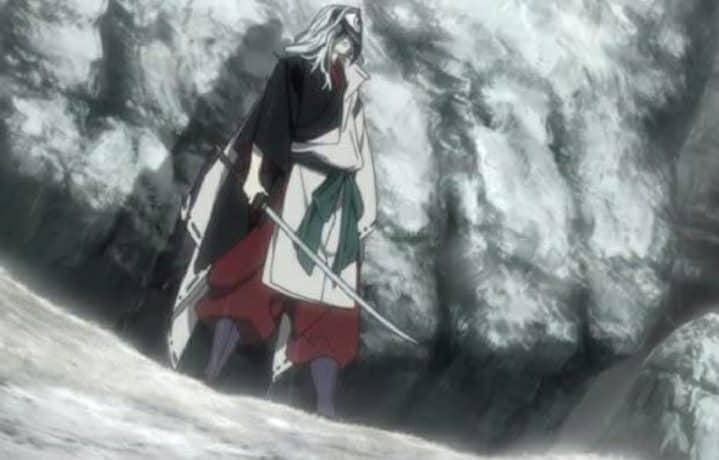 Noragami is an action/supernatural anime that currently has two seasons. This anime infuses a little comedy into its epic fight scenes. It tells the story of a deity named Yato who dreams of having millions of worshipers.

Yato is determined to make a name for himself by accepting any wishes for 5 yen. His weapons partner, unfortunately, gets tired of him and leaves him.

Circumstances take a positive turn for him when he meets a middle school girl named Hiyori Iki. The girl survives an accident and, subsequently, her soul becomes loose and leaves her body. Along with Yukine, the duo goes on many adventures together. Yato vs. Rabo is the fight to watch in this anime. 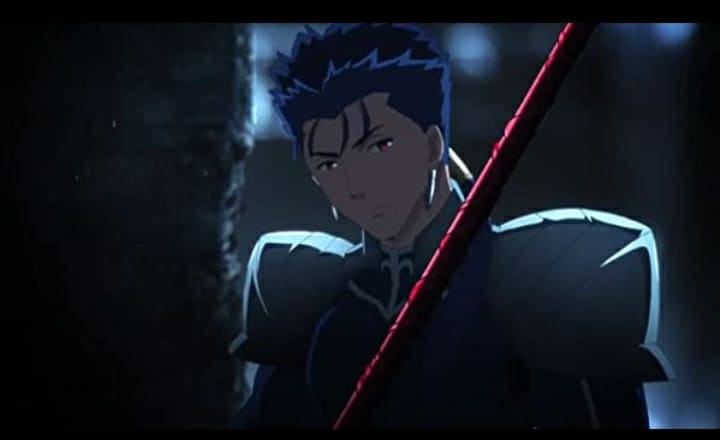 COVID-19 Postpones “To Your Eternity” Anime

This particular anime is blessed with stunning animation and well-choreographed sword fight scenes. The protagonist, Emiya Shittu, is orphaned after a massive fire kills his family and he is adopted by Kiritsugu Emiya.

One evening, he witnesses a fight between Archer and Lancer at his school and accidentally summons his Servant, Saber. The anime follows Shirou’s participation in the Holy Grail war. The amazing fights in this anime are Shirou vs. Archer and Saber vs. Assassin. 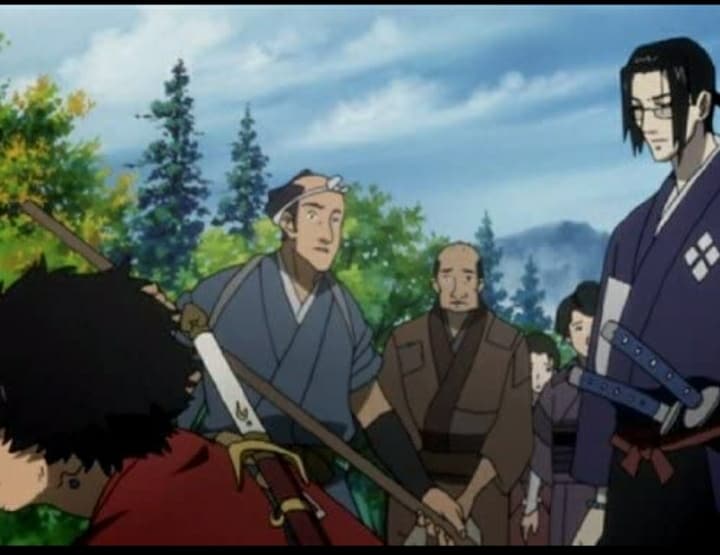 Samurai Champloo is one of the classics that I believe every anime fan has either watched or at least, heard of.  A perfect blend of wild sword fights, comedy, and Rap music brings this masterpiece to life.

This adventure drama, set in an alternate version of Edo-Japan, features the composed ronin, Jin, and the impudent swordsman, Mugen, as they go on their adventures with Fuu. Fuu is on a quest to find the samurai who smells like sunflowers.

Advertise with us
123
likes / shares
FacebookTwitter