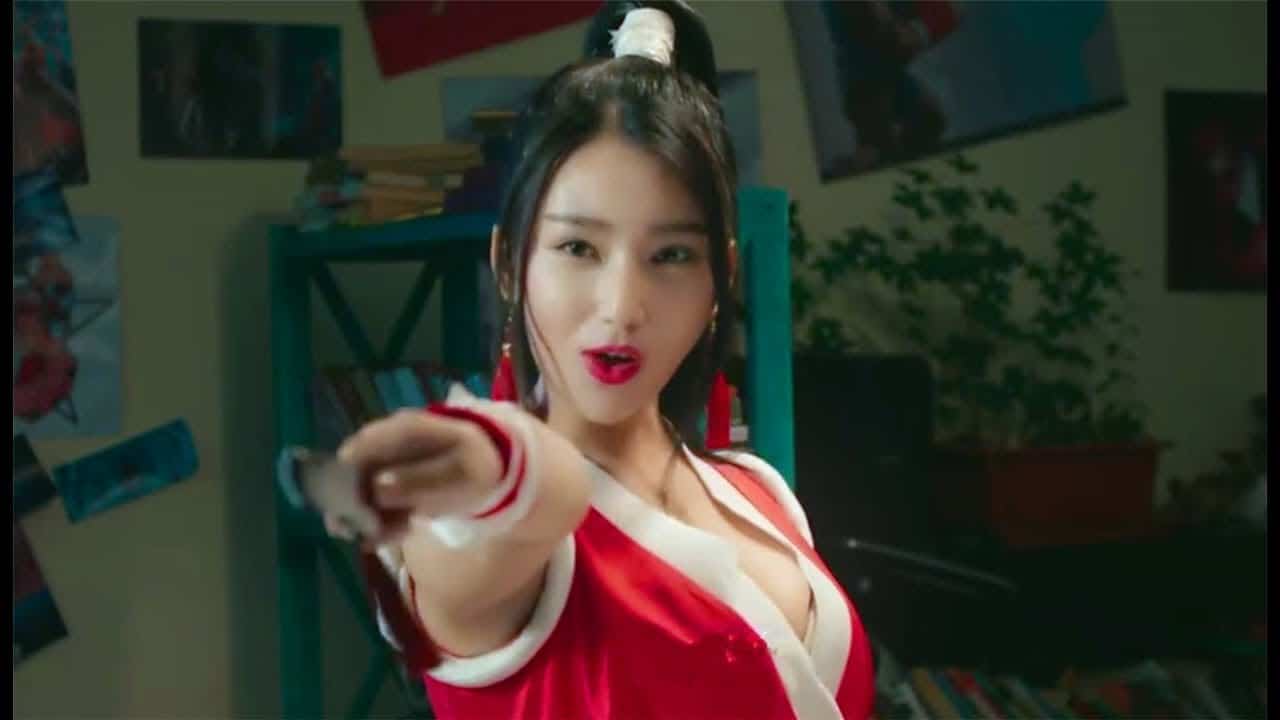 Despite new measures and the government’s attempts to enforce intellectual property laws, Chinese companies are notorious for widespread copyright infringement. Their loose approach, combined with the World Trade Organization’s lack of power in this regard, allowed many companies to get away with creating and distributing counterfeit products that appear more than a little “influenced” by something else. Now, a court in China has ruled that the fantasy-comedy film, Warrior Angels, has gone a little too far in its character designs.

Released in 2018, Warrior Angels tells the story of a young woman’s path to vengeance. According to the movie’s IMDb page, “Qiao Fan can’t control her power. After she is attacked by an unknown assassin, she is forced to avenge her father. She transforms into a ‘red clad woman’. Faced with a more mysterious evil force, Qiao Fan is about to challenge an incredible journey of revenge.”

This “red clad woman”, however, bears more than just a passing resemblance to Mai Shiranui, a character from the King of Fighters franchise. As you can see, not only does she dress like the famous kunoichi, but also mimics her alluring moves.

However, Mai isn’t the only character that seems to have been lifted directly from King of Fighters. The Chinese media company, Sohu, noticed that three of the film’s characters appear very similar to the designs of Chang Koehan, Benimaru Nikaido, and Choi Bounge (who already looks distinctly like Freddy Krueger).

Beijing’s Haidian People’s Court awarded SNK China ¥800,000 RMB (roughly ¥12,000,000 JPY or $120,000 USD) and ruled that the movie must be immediately pulled from sale and distribution. SNK, the developer of the King of Fighters games, filed for bankruptcy in 2001. Its intellectual properties were eventually acquired by Hong Kong-based company, Leyou Technologies Holdings, in 2015. The Warrior Angels film production team is currently pursuing an appeal against the recent court ruling.

Advertise with us
160
likes / shares
FacebookTwitter