Battlefield 2042 is about to be the most important game of the whole Battlefield franchise; seismic maps and up to 128 players in one lobby at a time are just a micro-fraction of the features in this ambitious release from EA and DICE.

The series will be making its next-gen debut on PS5 and Xbox Series X/S consoles. The title will be available on the current-gen, with versions for the PS4 and Xbox One set to launch on the same day as next-gen. 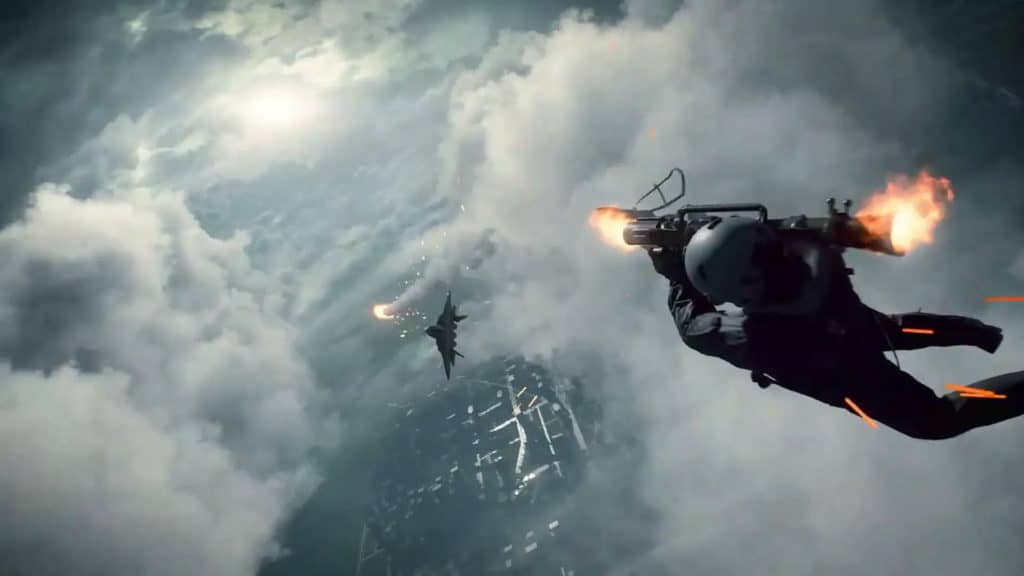 The minimum and recommended specs for the upcoming Battlefield 2042 tech test are revealed, which should give some reasonable indicator of how demanding the complete game is going to be. This tech test will be the first chance players have to get their hands on Battlefield 2042 before launch, but it certainly won’t be the last either, as a beta is planned for sometime in September.

With the explosion of battle royale titles, and their ability to be played on even lower spec PCs, it appears as if EA and DICE have considered some lower-spec setup gamers for the launch of 2042. 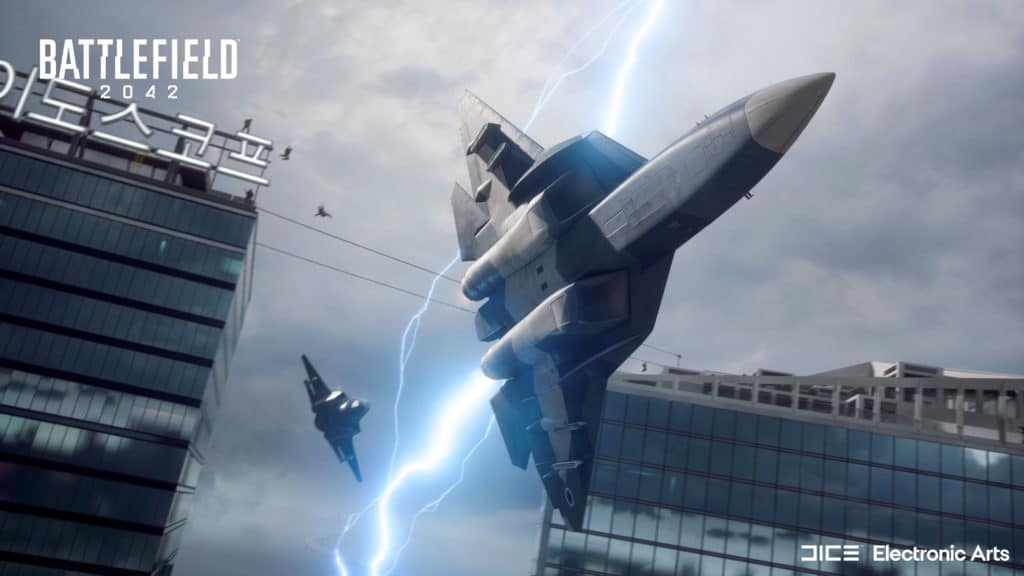 Although gamers won’t be charging through maps at 120FPS, with lower graphics settings applied, most players are ready to get a stable experience with the new title within the Battlefield series.

With that said, prominent insider Tom Henderson revealed the minimum and recommended specs for the Battlefield 2042 tech test. The specs are actually fairly respectable and should allow many PC gamers the ability to play the game with at least somewhat decent settings without breaking the bank.

It remains to be seen just how comparable these specs are going to be to the total game, but fans will likely get a much better idea of that closer to release. Given Halo Infinite‘s tech test was gauging things like how the game ran on various hardware configurations, it’s possible DICE will use this data to assist in optimizing the game a touch more before launch.

Majoras Mask Location in Breath of the Wild

If you are not able to match the minimum spec for the game on PC, it’ll be available on the aforementioned PS5 and Xbox Series S/X. The Series S could be a cheaper digital-only version of the Series X, available as a less expensive gaming choice for around £249.99 ($348.35). 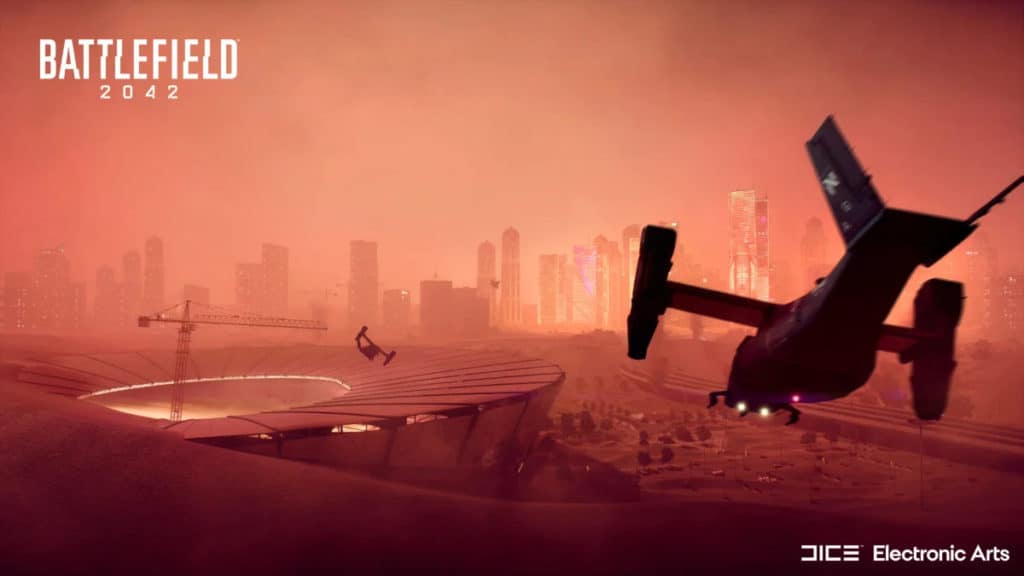 Are These System Requirements Final?

Given the intensity of Battlefield games, it’s hard to predict how well the game will perform on the minimum specs. There aren’t any thanks to telling exactly what settings the game will run at on minimum or recommended specs, but hopefully, the latter is a minimum of 1080p/60FPS at the bare minimum.

Nonetheless, Battlefield 2042 is anticipated to be quite the technical showcase, so those trying to find the most optimal experience will want to, if possible, upgrade their PCs before October.

Let us know if you’re going to get your hands on Battlefield 2042 in the comments below! Or tell us directly on our Discord server!

All the Games Announced at EA E3 Press Conference 2019