The upcoming anime will serve as the fourth season in the Bakugan franchise. 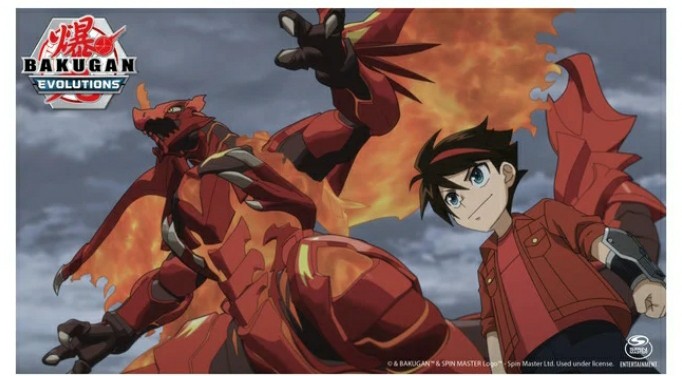 WHEN AND WHERE WILL IT AIR?

The Bakugan heroes return with all-new episodes in early 2022.

Corus Entertainment’s Nelvana, Spin Master, and TMS Entertainment have announced that the Bakugan: Evolutions anime will premiere in Canada in early 2022. The anime will air on Teletoon and stream on Stack TV and Amazon Prime. 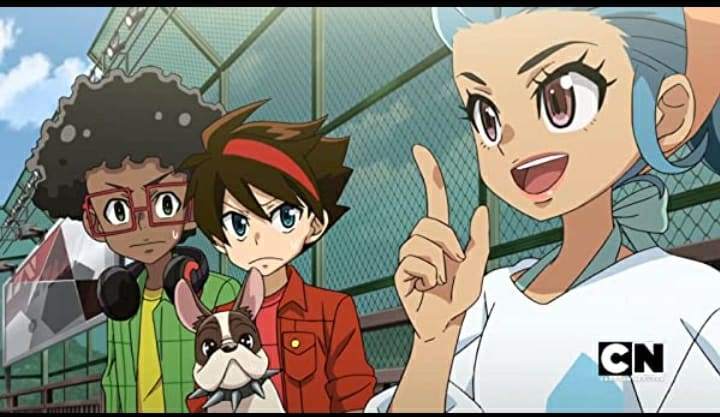 The Studio also secures new licensing deals in Canada and France. Seasons 1-3 are now streaming on Netflix in the U.S. and Canada.

The fourth season will have 26 episodes. Each episode will be 22 minutes long.

The Bakugan franchise is based on Spin Master and Sega Toys’ combination of metal cards and marble-like magnetic toys that automatically transform into figures during gameplay. The franchise has been a bestseller in North America.

The upcoming anime is described thus:

In Bakugan: Evolutions, fan-favourite Bakugan heroes – including Drago, Trox, Pegatrix, Hydorous, Howlkor, and Pharol – return stronger, faster, and better than ever! Strange occurrences begin to happen in the new action-packed season; elemental energy from Vestroia is seeping into Earth, creating strange phenomena and causing Bakugan to rage out with excess energy! It’s not all bad though, as our heroes realize the Vestroian elemental energy is also causing elemental evolutions among our Bakugan! Along with these new evolutions comes a new breed of elemental brawlers, propelling the Awesome Brawlers to adapt and in effect, take Bakugan brawling to a whole new level, unlocking even more awesome powers and evolutions! Once again, the fate of two worlds, Earth and Vestroia, rests in the hands of the Awesome Brawlers and their Bakugan partners.

She added, “The new world created for Bakugan: Evolutions is sure to engross audiences with bigger and better battles than ever before, and the new products from Spin Master and our licensees will further engage our fans.”

The first Bakugan Battle Planet season premiered in the United States on Cartoon Network and in Canada on Teletoon in December 2018. The anime then premiered in Japan on TV Tokyo and its affiliates in April 2019.

Are you a fan of this franchise?

Advertise with us
118
likes / shares
FacebookTwitter