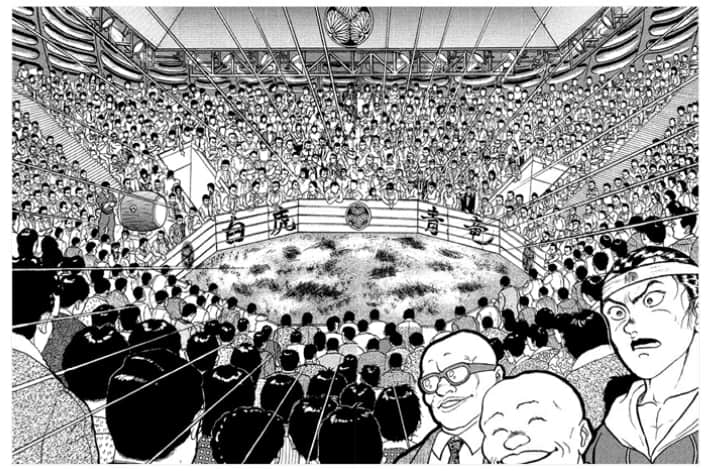 Baki is one of the front runners in the anime industry in terms of martial arts anime. The third anime installment of the Baki franchise titled Baki Hanma debuted on Netflix on September 30.

Baki and the baseball arena are teaming up for the first time to hold the largest exhibition ever. This is due to the fact that the “underground arena” where the story takes place is located on the sixth basement floor of Tokyo Dome. 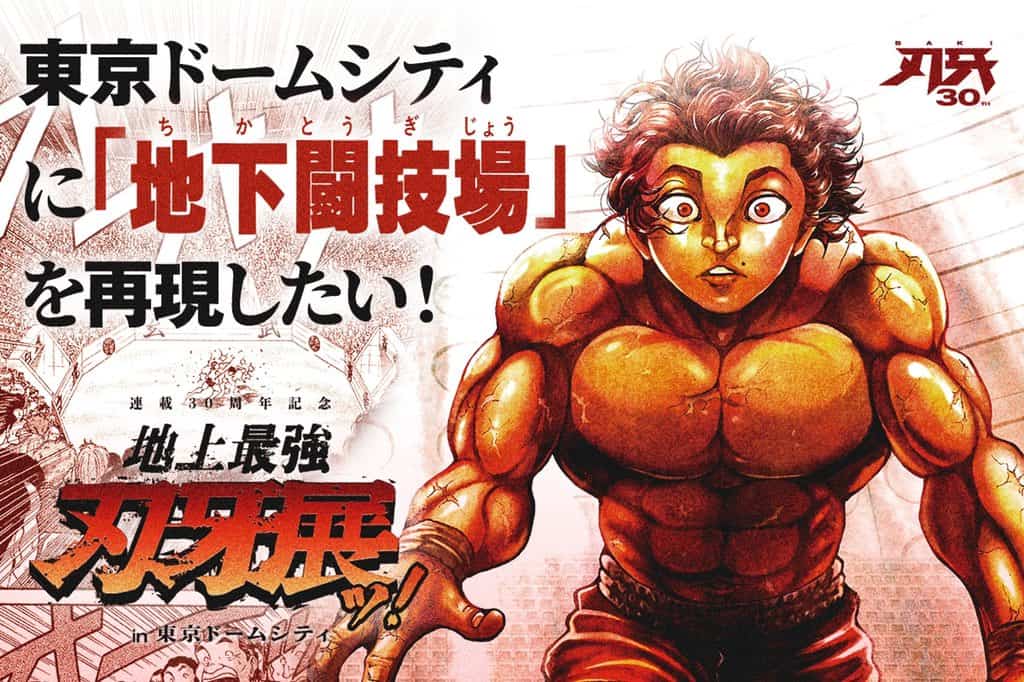 It has been announced that the exhibition will feature a life-sized statue of Baki and a diorama of his house. 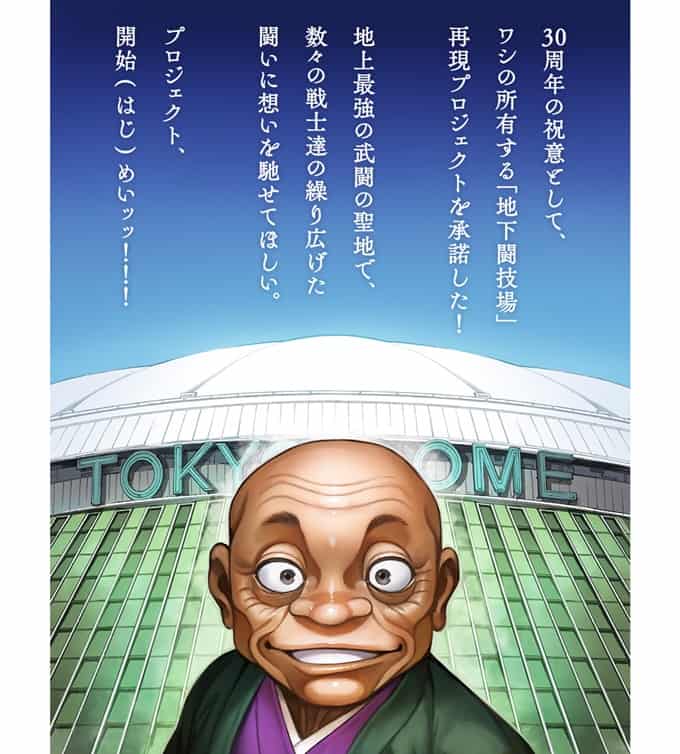 How big of a Baki fan are you?