Pokemon Centers Across Japan Closing Due to COVID-19

We have amazing news for fans of Baki the Grappler!

A third Baki series will be debuting on streaming giant, Netflix, soon. Baki Hanma is set to return next month, according to an email sent by the streaming service, but a specific release date has not yet been confirmed.

For the latest from Baki, check out their Twitter. 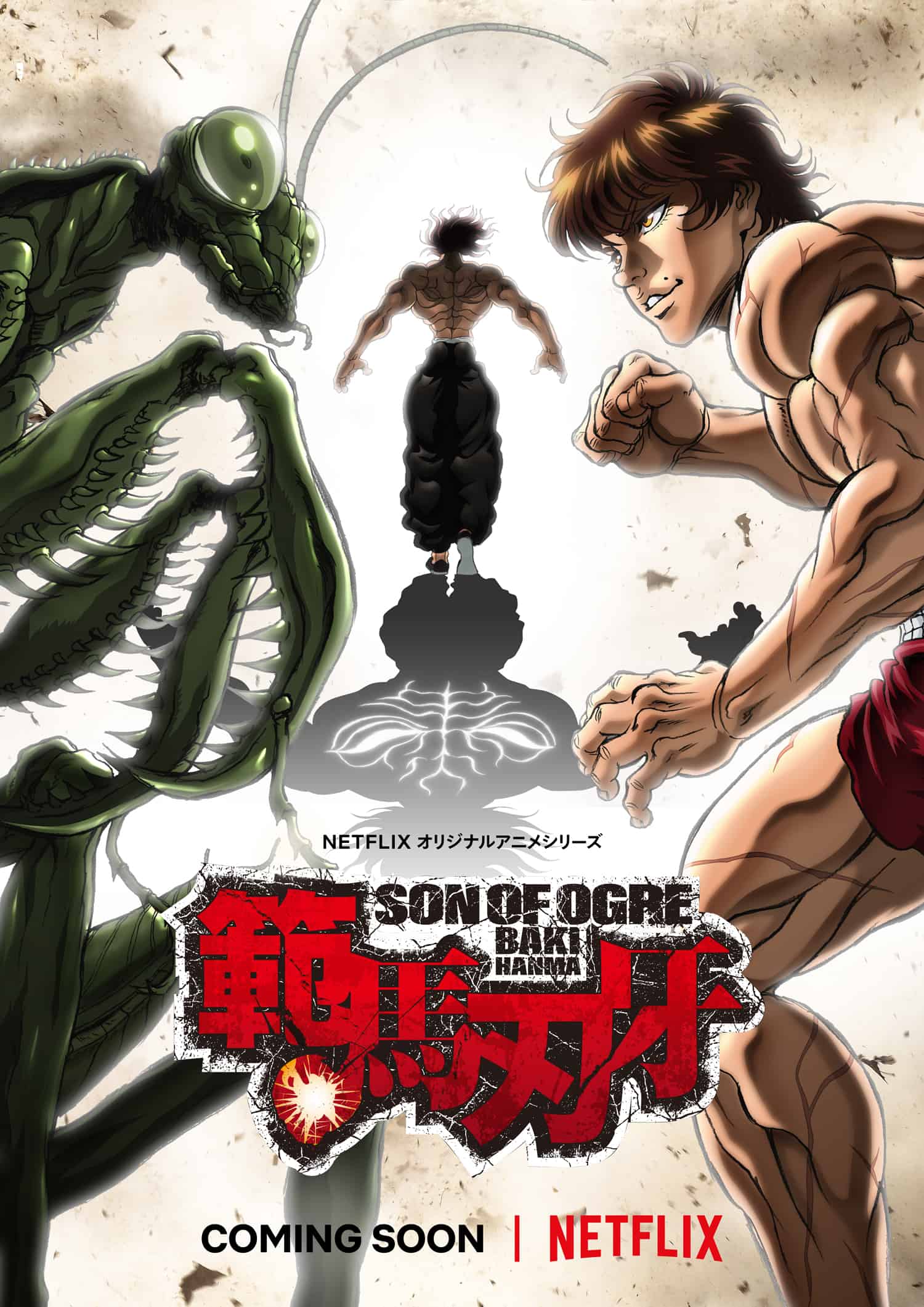 On Netflix’s platform, the streaming service is listing that TMS Entertainment’s Baki Hanma anime will debut worldwide in September.

Baki Hanma is set to examine some of the strangest battles of the Son of Ogre to date, with Baki squaring up against the likes of Mike Tyson, a giant praying mantis, and a caveman named Pickle. 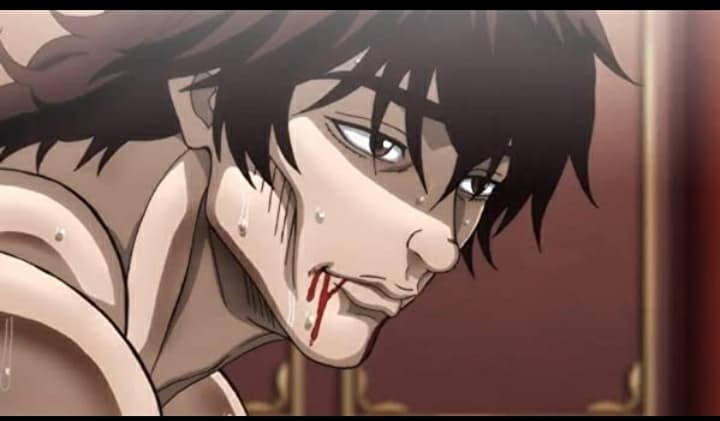 Baki Hanma will be the third Baki series on Netflix, and a sequel to the recent Baki: Dai Raitaisai-hen series. All fans of the anime fighting genre will be excited for another Baki series, which promises to feature bone-breaking, brutal, and epic battles for the young fighter. 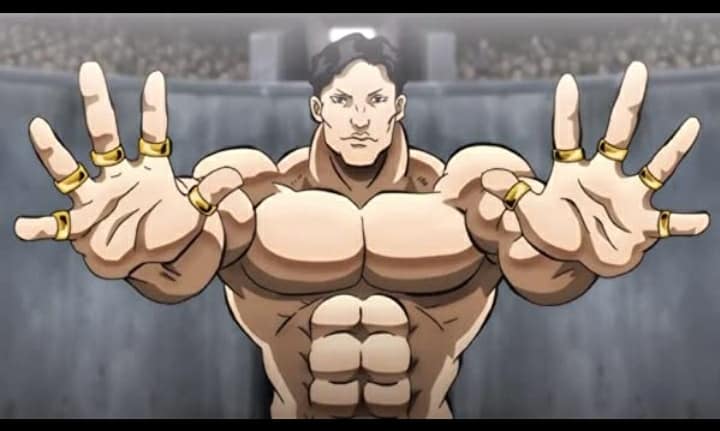 The streaming platform describes Baki Hanma as such:

The story finally unfolds into a full-blooded clash between Baki Hanma and his father, Yujiro Hanma, who is known as the “strongest creature on earth.” The climax of the Baki universe, which depicted the “strongest parent-child brawl in the history of the world” in the original manga, has been adapted into the long-awaited anime!

Baki is one of anime’s top fighting series and ever since Baki landed on Netflix, we’ve witnessed the son of Yujiro Hanma increasing his strength in order to defeat his father in one-on-one combat, with the series seeing both him and his friends battling escaped inmates, one another, and warriors from the strongest parts of China.

It has been revealed that Nobunaga Shimazaki is returning to play the lead character, Baki Hanma.

Keisuke Itagaki launched the original Baki manga in 1991. There is a lot of source material to base the anime on and fans of the series will hope that Netflix continues to adapt more of the manga into anime seasons.