The official website for the upcoming Backflip!! (Bakuten!!) anime film, based on the original television anime, revealed the film’s new teaser video and key visual. It was also announced that in July 2022, the movie will be available in Japanese cinemas, but the international release date is still unknown.

The teaser confirms the film’s story premise and most of the returning cast and staff. Studio Zexcs is animating the movie. The movie was announced in June 2020, along with a teaser trailer.

Returning staff are as follows –

The movie is part of the Backflip (known as Bakuten) franchise. Backflip is an original work made into TV anime, manga, and a light novel series. The TV anime finished its 12-episode run on June 25th, 2021. Crunchyroll streamed the anime as it aired in Japan. Kei Sakuraba drew a manga adaptation, which premiered in Kodansha‘s Dessert magazine in January 2021. The manga ended on September 24. 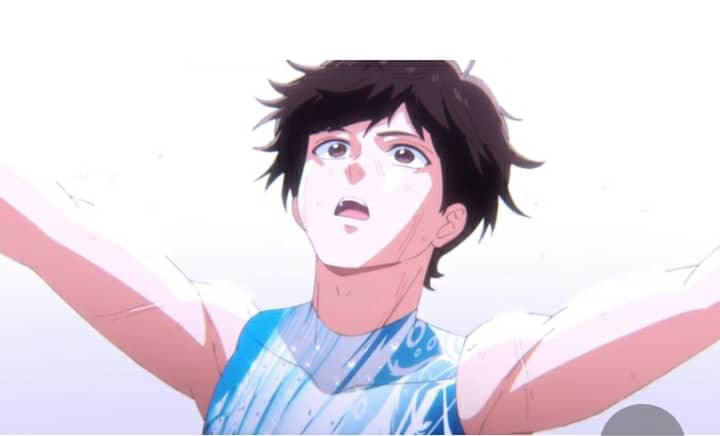