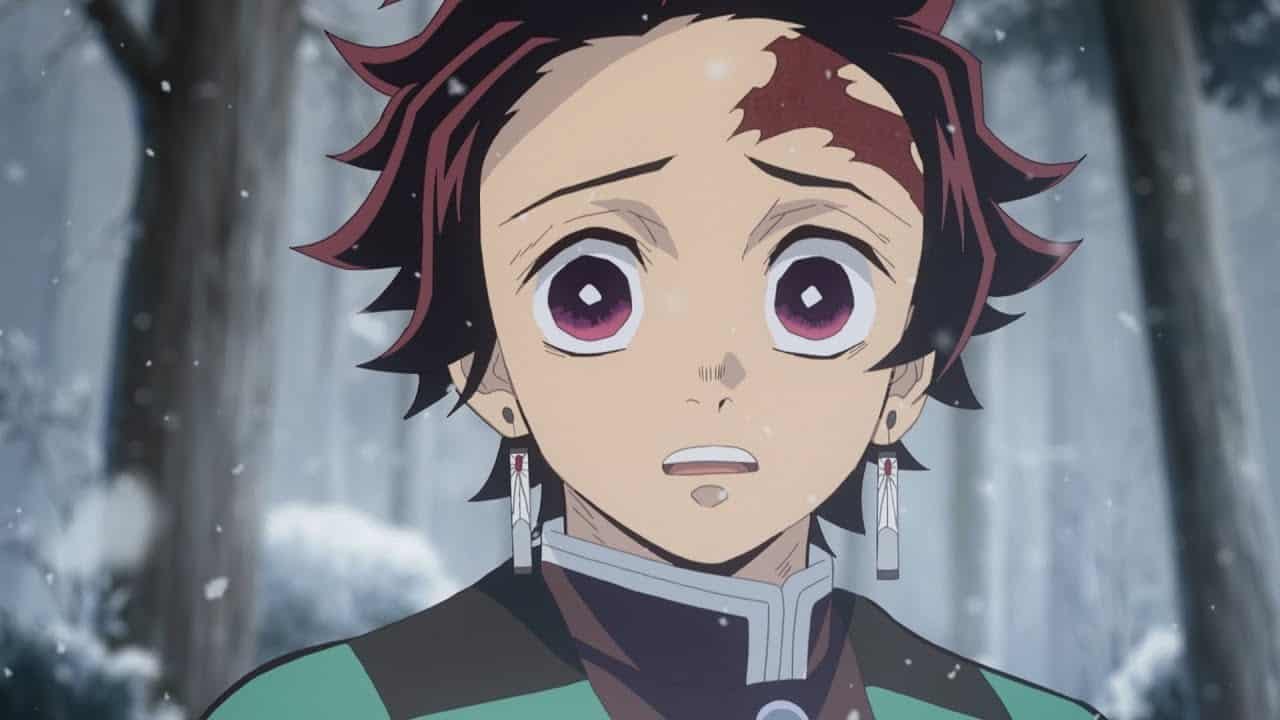 The Twitter account for the new anime, Back Arrow, released a promo video for the television anime. This announcement contains key visuals, an extended cast, and the anime’s premiere date (January 8).

This anime is blessed with a popular, star-studded staff list including Code Geass director, Goro Taniguchi, who will direct the new TV anime series. Seasoned writer, Kazuki Nakashima, the writer behind hit series such as Kill la Kill, Promare, and Tengen Toppa Gurren Lagann will be in charge of writing the episodes.

Back Arrow is described thus- Ringarindo is a land surrounded by a wall. The wall conceals, protects, cultivates, and nurtures this land. The wall is god, the foundation of Ringarindo.

One day, a mysterious man named Back Arrow appears in Essha village on the outskirts of Ringarindo. Arrow lost his memories but says that all he knows is, “I came from beyond the wall.” To restore his memories, Arrow heads out beyond the wall but is embroiled in a battle with himself as the stakes.

The series will follow the main protagonist, Back Arrow, who taps into a special power to summon forth a special mech armor suit, Briheight. Yuuki Kaji stars as the titular character, Back Arrow.

Goro Taniguchi and Kazuki Nakashima are both collaborating on this project with Aniplex while the TV anime will be animated by Studio VOLN. Director Taniguchi has tapped record-breaker, LiSA, to perform the opening for the new anime.

LiSA is the artist behind Demon Slayer: Kimetsu no Yaiba hit song, “Gurenge”. LiSA has also performed themes for anime such as Sword Art Online and My Hero Academia. As for Back Arrow, the new opening will be called “dawn”, and you can get a tease of it in the newest trailer for Back Arrow from the anime’s official Twitter.

Back Arrow will run for two courses so it is expected to have around 24 episodes. The mechs of the series are known as the “Briheight” and are designed by Hidetaka Tenjin, who has previously provided mech designs for franchises like Macross, Genesis of Aquarion, and Mobile Suit Gundam.

Mecha anime fans, this one is most definitely for you! How excited are you for this new anime and the creative quality behind the production?

Advertise with us
89
likes / shares
FacebookTwitter