Now a self-declared "lifer" foreigner in Japan, Mark is the founder of the Real Gaijin Substack (https://realgaijin.substack.com/welcome). Now based in Oita Prefecture in Kyushu, Japan, Mark is currently self-employed as an independent contractor focused on management and marketing consulting in the healthcare field. He had a long career at an American medical device manufacturer based in Chicago. Mark helped to found and ultimately run its wholly owned subsidiary in Tokyo. He completed a year-long Fulbright grant at Kyushu University in Fukuoka, Japan. Mark is also a 1990 graduate of Bates College in Lewiston, Maine, U.S.A. where he earned a BA in both History and the Japanese language. During college Mark was an exchange student at both Waseda University and Nichibeikaiwagakuin in Tokyo where he studied intensive Japanese. Mark speaks business level Japanese and intends to remain in Japan indefinitely where he has lived for a total of more than 20 years. He likes to write about his experiences and has been a frequent contributor to the on-line media resource Japan Insider (https://japaninsider.com/) for which he typically writes about business-related issues, the unique culture of Japan, and travel. Mark likes the outdoors and is passionate about hiking, bicycle touring and marine sports—particularly sailing and windsurfing.

Hyper-Realistic “Ghost in the Shell” Figurine Now Available to Order 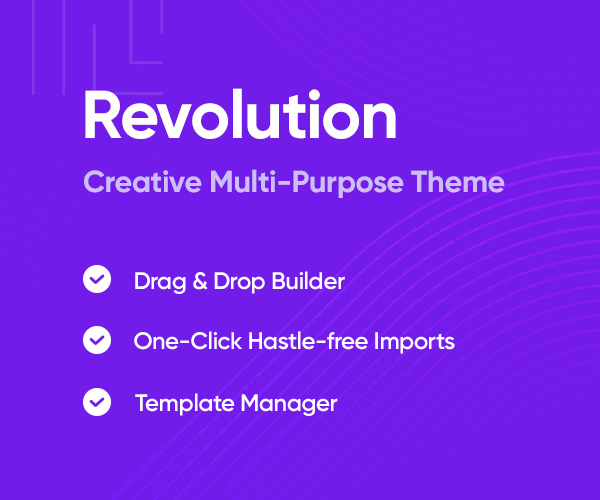