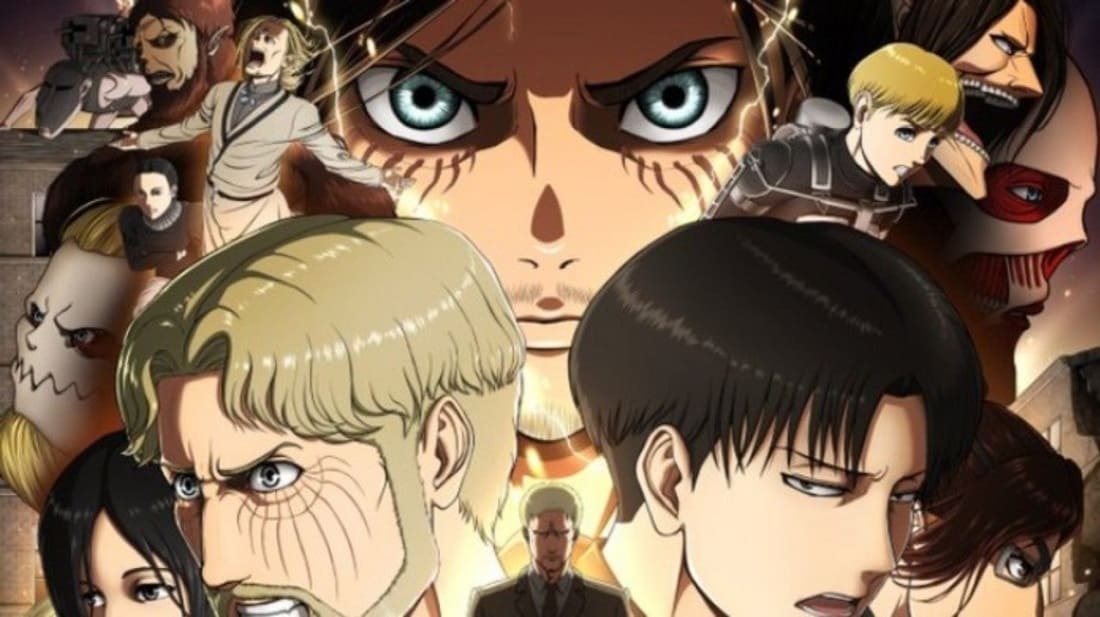 Only True Weebs can Pass this Test. Take Quiz Now!

Attack on Titan is gearing up for its final season and the first trailer has arrived to give fans a preview of the mayhem. Promising to end the story of the Survey Corps and the war that has waged for hundreds of years between Marley and Eldia, the fourth season is promising to offer plenty of action, death, and betrayal that the series has been known for during its dark run.

Based on the events that have taken place within the manga following the conclusion of the third season, there are plenty of big moments that will be told in the upcoming season.

The trailer is careful not to give too much away about the final season’s story in part because it isn’t in English and doesn’t have subtitles but it’s more than happy to show off the show’s Titan-fighting action. 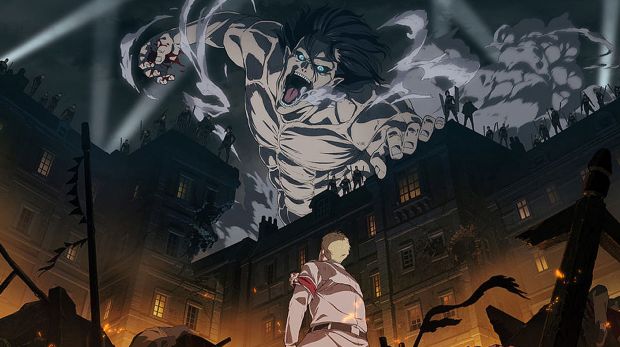 Among the Titans the trailer shows off is a giant Cart Titan with machine-gun nests lining his back. If these short glimpses are any indication, seeing a Titan outfitted with guns is going to be a terrifying sight to behold once it arrives on screen. 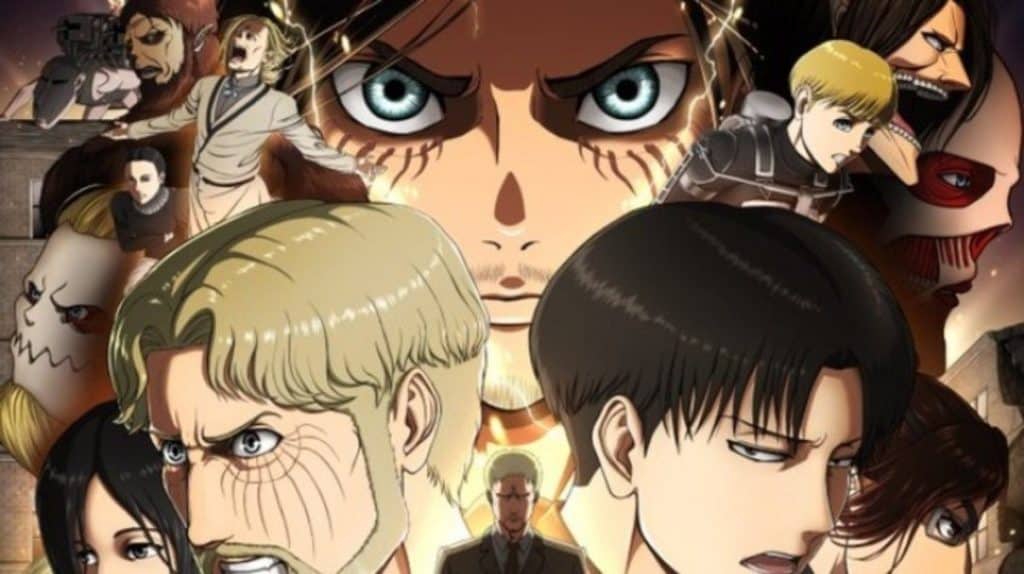 One of the most controversial announcements is this trailer also our first real look at the show under its new studio. Attack on Titan’s first three seasons was handled by Wit Studios. Wit’s impressive animation helped the show gain its hit status internationally. New Studio MAPPA will be handling the titanic task of bringing to life the final adventures of Eren and his friends as they storm the gates of Marley.

Literally how it looks. New studio didn't do anything wrong with it. 😝#AttackOnTitan (FinalSeason trailer screenshot) pic.twitter.com/CJqXPHe0Mu

MAPPA has been on an impressive run over the last several years producing shows like 2019’s Dororo, Yuri!!!! on Ice, Banana Fish, and Dorohedoro, as well as the upcoming God of High School. Based on this trailer, the animation will be slightly different for the upcoming season, but its visual style is still unmistakably Attack on Titan. The story features a turning point for Eren Yeager’s development, which is sure to be a big discussion point for those who have not read the manga.  Without going into too many spoilers for fans who haven’t been following along with the manga, the final season of Attack on Titan leaves all the cards on the table and is promising to cap off the war between the people of Marley and Eldia.

At the conclusion of season three, Eren and his friends had finally discovered the truth behind the war between the two factions, vowing to bring the war to the nation of Marley that has been killing their people for so long.  It will also be interesting seeing a reaction to the new characters, and how the story progresses. 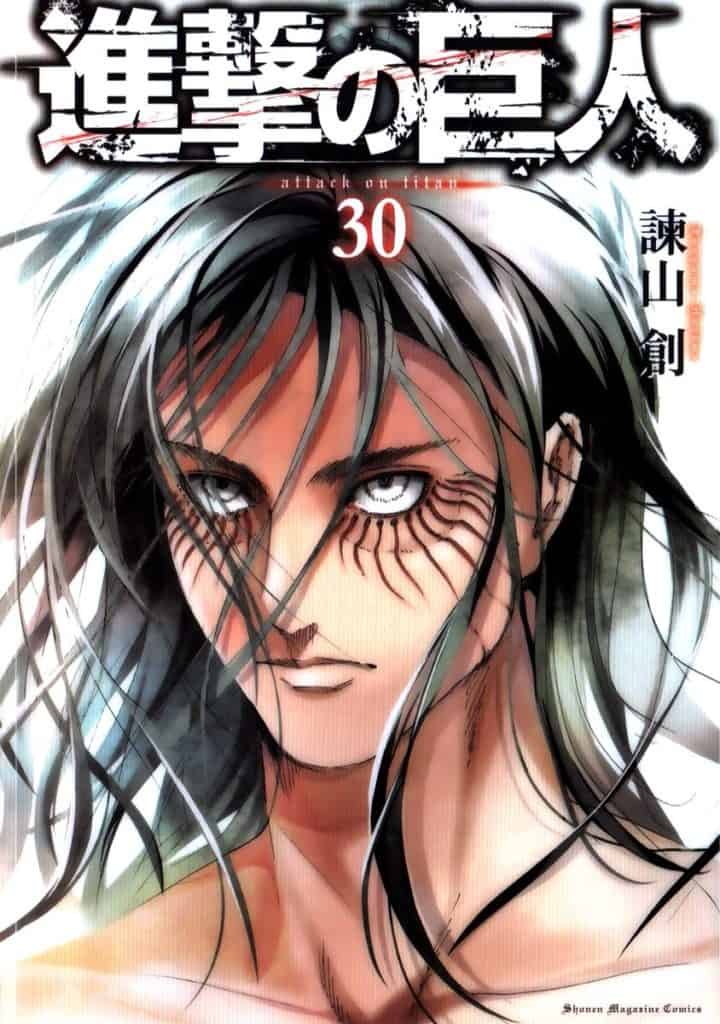 The manga is still going, but its author is planning for it to end this year. No release date was given for the final season in the trailer, though an announcement last year said season 4 would air this coming fall. Fans will have to wait and see if that is still the plan.

What do you think of the first trailer for the final season of Attack on Titan?  What are you most looking forward to seeing in the upcoming finale? Feel free to let us know in the comments below

Advertise with us
926
likes / shares
FacebookTwitter