The wait won’t be long anymore. Attack on Titan will be returning soon to complete the second part of its final season and the specific premiere date has now been announced!

The official website of the series posted a trailer, and it was revealed that the series will be starting on January 9, 2022. In just three short months, it will be the beginning of the end when episode 76, “Sentencing”, debuts on the NHK General channel.

Attack on Titan Final Season Part 2 will involve the same creative team as Part 1, and will still be animated by Studio MAPPA. It is not certain how many episodes are left, however, it is expected to cover the entire end of the manga which ended earlier this year on June 9.

The teaser is not subtitled in English. There is a brief shot of Levi so Levi did survive the explosion – at least for now. I think this teaser succeeds in driving the hype for the final episodes, especially Reiner vs. Eren the Rematch of the Rematch, which looks incredible. 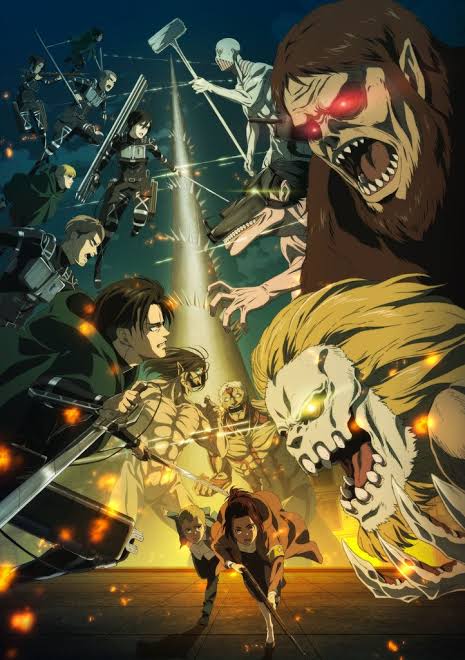 Attack on Titan will also have six special episodes that recap the previous 75 episodes of the show leading up to Final Season Part 2, along with three special anime episodes that focus specifically on Levi, Ani, and Mikasa. These episodes will air on October 25 on the NHK channel in Japan before the start of part 2 of the final season.

Attack on Titan manga is authored by Hajime Isayama, and it first debuted in 2009. The final chapter was published on April 9 of this year (fan reaction was mixed, to put it nicely), and the final volume of the manga will release on October 19.

The first season of the anime premiered in April 2013. With the premiere of Attack on Titan The Final Season in January, it will truly be the end of an era. One of anime’s best and most popular series will come to an end soon.

How do you feel about The Final Season Part 2?

Advertise with us
108
likes / shares
FacebookTwitter