Pony Canyon has posted the official main trailer for Part 2 of Attack on Titan The Final Season anime. The latest trailer teases the dreaded Rumbling.

With anticipation for the final season being at an all-time high, MAPPA dropped a new trailer that teases what is going to be one of the most epic scenes in the history of the entire series. 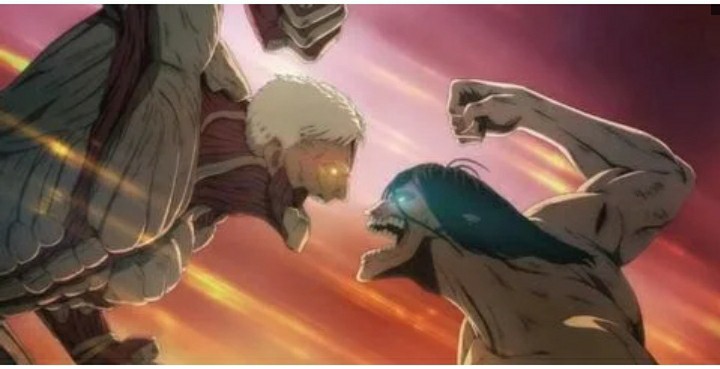 The trailer begins with Reiner Braun speaking in voice-over and asking Eren many questions: “What are you still fighting for? What’s the point?”. Eren’s answer to those questions is one that we have heard multiple times before – by Eren himself, by his mother Carla, and by Willy Tybur – but it became all the more cryptic in this context: “Because I was born into this world.”. From the trailer, it is clear that a lot of questions on Attack on Titan fans’ minds will be answered and we get to explore Eren’s reasoning and the decisions he makes. 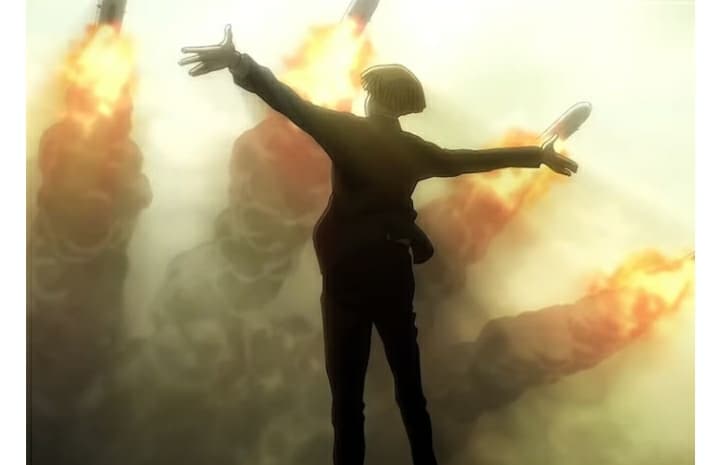 A LITTLE ABOUT THE SERIES

Crunchyroll and Funimation will stream Part 2 of the Attack on Titan The Final Season anime as it airs in Japan, beginning on January 9. Since October 24, NHK has been airing six compilation specials that cover the previous 75 episodes of the anime. These airings also feature the original anime episodes “Wall Sina, Goodbye” (focusing on Annie), “Lost in the cruel world” (focusing on Mikasa), and Attack on Titan: No Regrets (focusing on Levi).

The first season of Attack on Titan premiered back in 2013 with its second season taking five years to come out. Season 4 Part 1 began airing in December 2020. The author of the series, Hajime Isayama, finished the manga earlier this year, ending with chapter 139 and 34 published volumes. 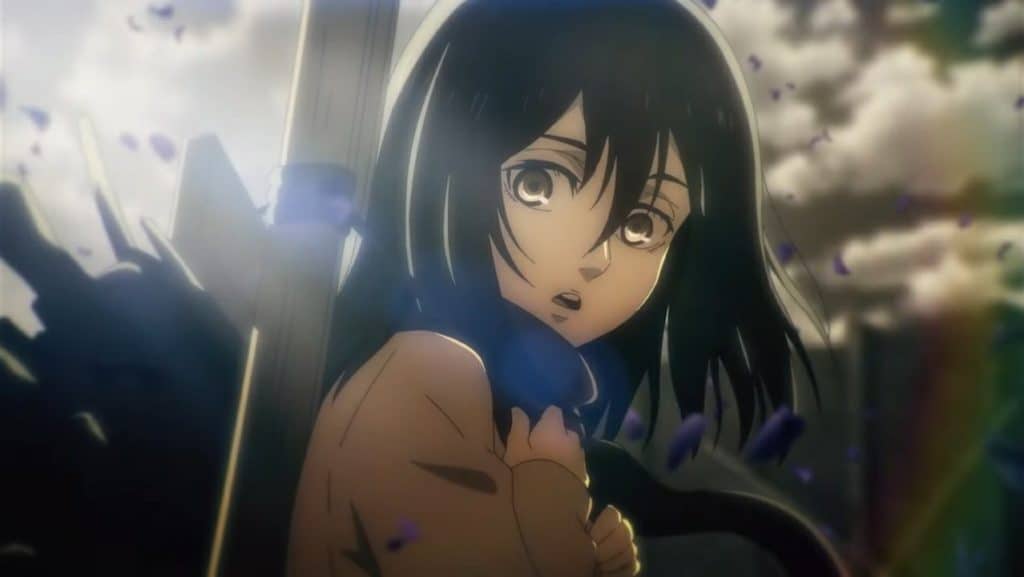