Attack on Titan fans have always known that the series is coming to an end. Kodansha officially confirmed that Hajime Isayama’s hit manga will get a fitting ending in April 2021, nearly 12 years since it was launched.

The Manga is Over Soon? Details, Please

Kodansha has announced that Hajime Isayama will end his Attack on Titan manga in the May issue of Kodansha’s Bessatsu Shōnen Magazine on April 9, after 11.5 years of serialization. The manga’s 34th and final volume will ship on June 9. The series announced the ending with a new visual teasing a shocking end for Eren.

In November 2021, Hajime Isayama reported that the manga was 1-2% away from completion. He stayed true to his words and the manga will now be ending in a few months’ time.

Hajime Isayama spoke on the manga ending and the need for fans to support it till the end. He had this to say:

“I’ve been saying for the last eight years that I’d finish [Attack on Titan] in three years, and finally, it seems like it will be completed, It’s been a very long time coming, but I hope you’ll stick with me until the end. The editorial team never rushed me to finish the series, but I’ve been continually asked when will it end?’ Thank you for waiting for me. I will do my best until the last page so you will feel satisfied with what you’ve read.” 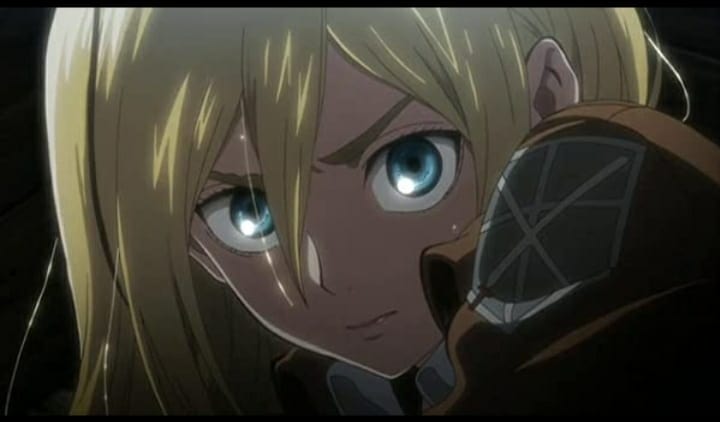 Inform Me of the Anime Adaptation

Attack on Titan fans have since focused on the TV anime adaptation of Isayama’s manga. The anime TV series is currently in its fourth and final season and it will be an emotional ride for fans to see the manga and anime come to a conclusion around the same time.

The Attack on Titan fandom has had cause to worry, being that the 16-episode final season will need to adapt 40+ chapters. There have been concerns about Mappa Studios getting the pacing right with so much material to work with. 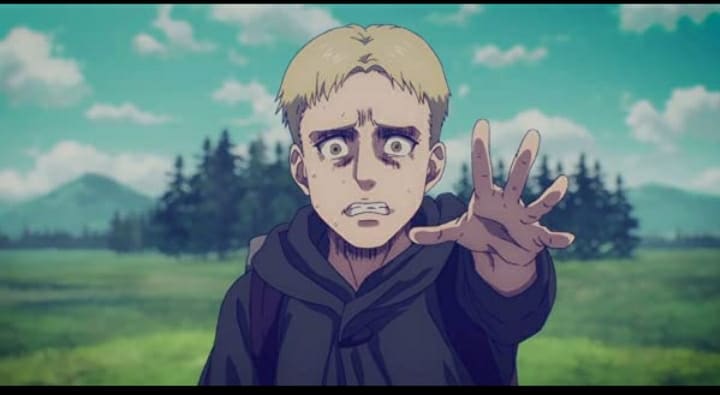 Isayama launched the manga in Kodansha’s Bessatsu Shōnen Magazine in 2009. The first season of the anime premiered in 2013 while the second season was released in 2017. The first part of the third season premiered in July 2018 and the second half premiered in April 2019. Attack on Titan: “The Final Season” premiered on December 7 and will run for 16 episodes. 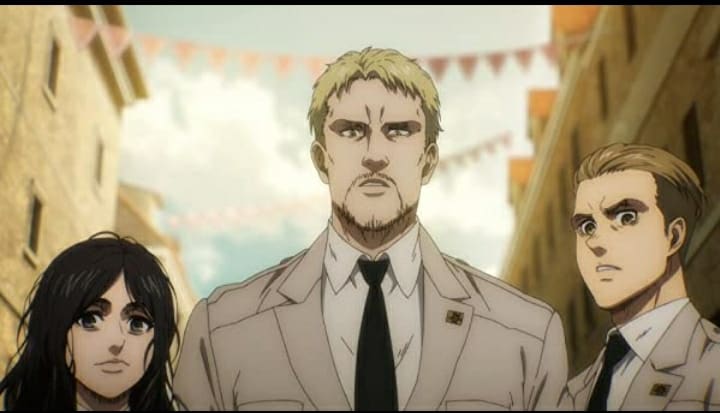 Advertise with us
100
likes / shares
FacebookTwitter