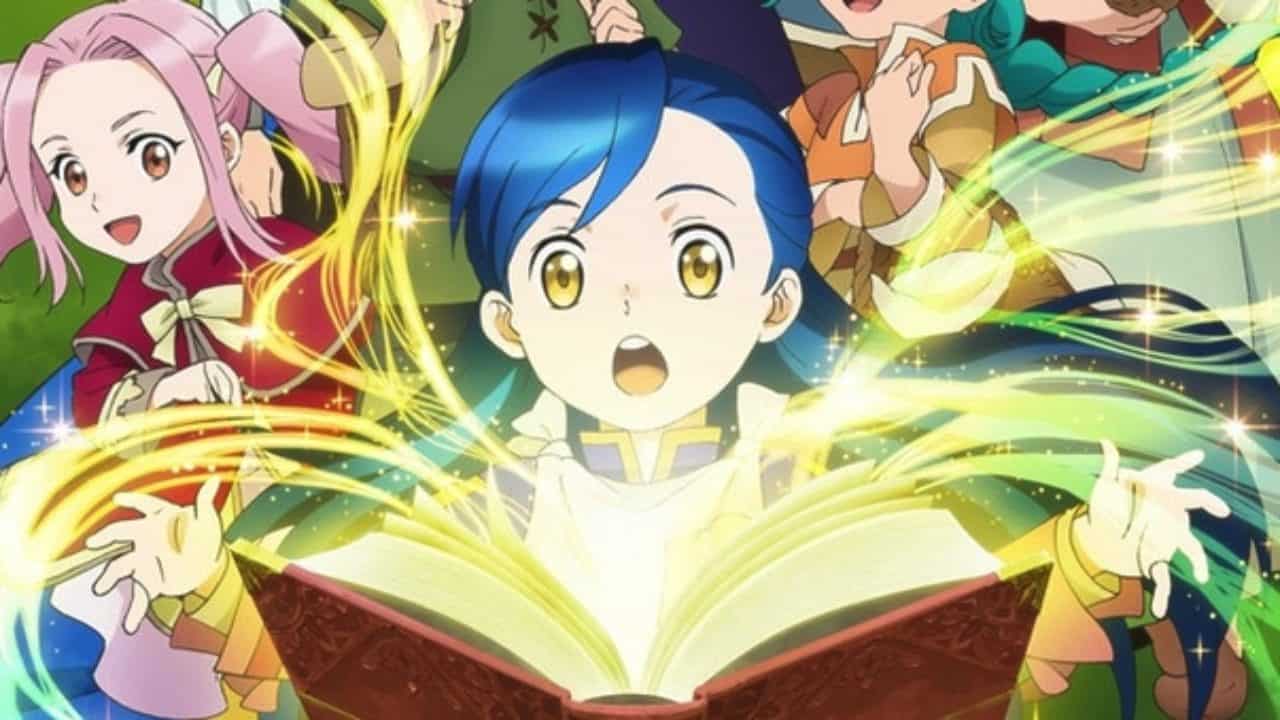 The TV anime adapted from Miya Kazuki’s light novel series has been green lit for a season 3. Ascendance of a bookworm (Honzuki no Gekokujou: Shisho ni Naru Tame ni wa Shudan wo Erandeiraremasen) just ended its 2nd season in June 2020 and the 3rd season has already been confirmed.

The Japanese fantasy light novel series began in 2013 when Miya Kazuki started publishing the story as a web novel on the Shosetsuka ni Naro website. The web novel finally completed in March 2017 after publishing 677 chapters, which were divided into 5 parts.

The announcement for a season 3 was made on the official Twitter account, a live stream special for the “Ascendance of a Bookworm” TV anime also announced that production will be commencing soon.  The TV anime currently consists of 26 episodes and 2 OVAs.

The first season of The ascendance of a bookworm launched in October 2019, ending it’s run in December. It lasted for 14 episodes, quickly getting a 2nd season which streamed from April to June 2020. It was streamed by Crunchyroll.

The light novel led to the manga series which is being illustrated by Suzuka. The 1st part of the manga has finished its adaptation, consisting of seven volumes while the 2nd and 3rd parts are being adapted concurrently.

The light novel series -Ascendance of a bookworm has over 1 million copies in print, while winning several awards. The TV anime series is adapted by Ajia-do Animation Works, and the 3rd season will continue Myne’s story and her apprenticeship with the priest (Ferdinand) as a shrine maiden.

The release date for ascendance of a bookworm season 3 has not yet been announced, and there have been no change in staff yet. Matsuri Hongo will continue directing as Yoshiki Kawasaki retains his role as assistant director.

Toshihisa Kaiya is the character designer while Mariko Kunisawa is in charge of the scripts. The opening song for season 1 was “Pure White” performed by Sumire Morohoshi. The ending song was “Hair ornament angel” performed by Megumi Nakajima.

Ascendance of a bookworm season 3 will have to adapt the 2nd part of the part 2 of the web novel, if the season is long and it has a second cour then it could possibly adapt a part of the 3rd book also.

The plot revolves around Motosu Urano, who dies and is reborn as Myne. Myne, retaining her memories from her previous life, decides to create and print her own books so that she can read again.

The TV anime Ascendance of a bookworm is one of the best isekai anime around so if you haven’t seen it and you are a fan of the isekai genre then you should join us as we follow Myne through her lives journey.

Advertise with us
605
likes / shares
FacebookTwitter