The official website for Arknights: Prelude to Dawn, the TV anime adaptation of the Arknights smartphone game, has begun streaming a teaser video for the anime. This exciting, action-heavy clip sets an intense tone for the show.

What Does the New Trailer Show?

Yostar Pictures described the anime as “season one” when it announced the show in October 2021. The trailer gives viewers a glimpse of the anime’s setting and characters, ending with the voiceover stating, “Silent we shall be, should conflict be avoidable but fight tooth and nail, should it be necessary! We’re Rhodes Island, and that’s our creed!”

The Arknights mobile game was created by developer Hyperglyph and released in China on May 1, 2019, and worldwide on January 16, 2020.

The game is set in a fantasy world called Terra with modern science-fiction motifs. Terra is plagued by rare but devastating Catastrophes that force most people to live in nomadic cities. Catastrophes also bring forth the rare mineral Originium, which yields high energy and is thus a valuable resource, but also consumes everything around it as it grows. Those with prolonged exposure to Originium easily develop a wasting disease known as Oripathy. The story centers around the lives of Oripathy-infected individuals. A roving medical company known as Rhodes Island offers a helping hand and a place to belong for the often-shunned Infected. However, Rhodes Island has often had to conduct ad-hoc paramilitary actions against the Reunion Movement, a terrorist organization that conducts violent action aimed at governments that oppress the Infected. 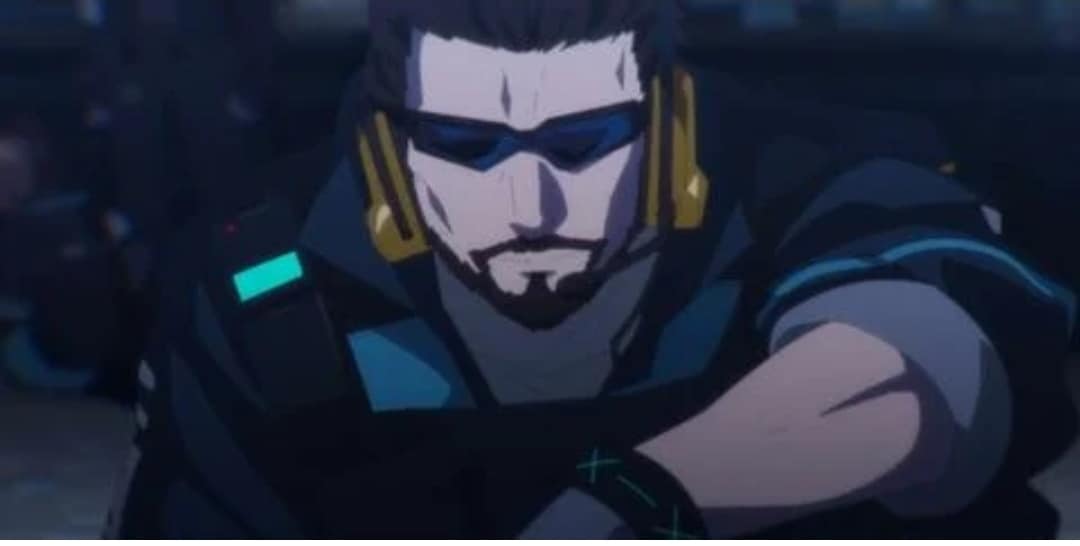