After over a year of teasing, the game-based anime is finally happening. The official Twitter account for the Arknights smartphone game has announced that the game is inspiring an animated television series.

“Season 1 Prelude to Dawn” is already in production at Yostar Pictures.

We are glad to officially announce the Animation Adaption for Arknights! Here is the Announcement PV.

The promo video features a conversation between Amiya and the Doctor after an ambush.

We see very distorted visuals, possibly from the Doctor’s perspective. The Doctor is the game’s main character.

There has been a lot of excitement about the promo video due to the possibility of the Doctor being female. Despite being the protagonist of the game, we know almost nothing about the Doctor, except his (or her) extensive knowledge about Oripathy.

In less than two years after its worldwide launch, the game has confirmed its position as one of the kings of smartphone gaming in its category.

The game takes place in a dystopian post-apocalyptic future of the planet, Terra, where people exhibit characteristics of animals and mythological creatures. Natural disasters, infectious diseases, and several other deadly factors put the world in a precarious situation.

Chinese developers Studio Montagne and Hypergryph released the game in China in May 2019, and then Yostar launched the game worldwide in January 2020.

Yostar founded Yostar Pictures animation studio in 2020. Yostar’s CEO, Hengda Lee, is the representative director at Yostar Pictures. Arch, a Tokyo-based company that assisted with the production of the anime film, Promare, took part in establishing the studio and actively manages the studio. 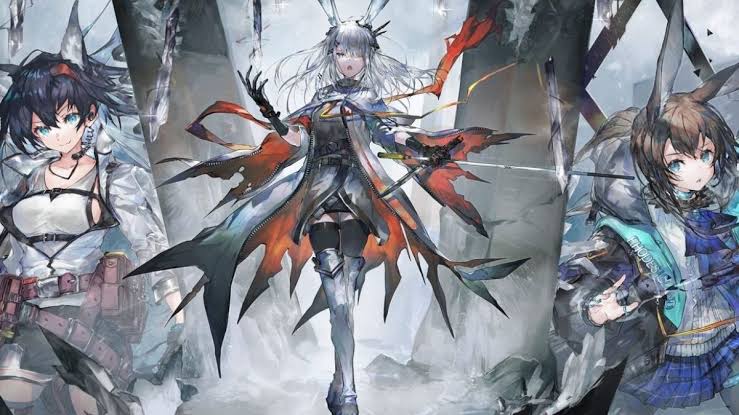 More details about the upcoming anime will be announced soon! If you are glad to have come across this piece, make sure to join us on Discord, Facebook, and Twitter for more!