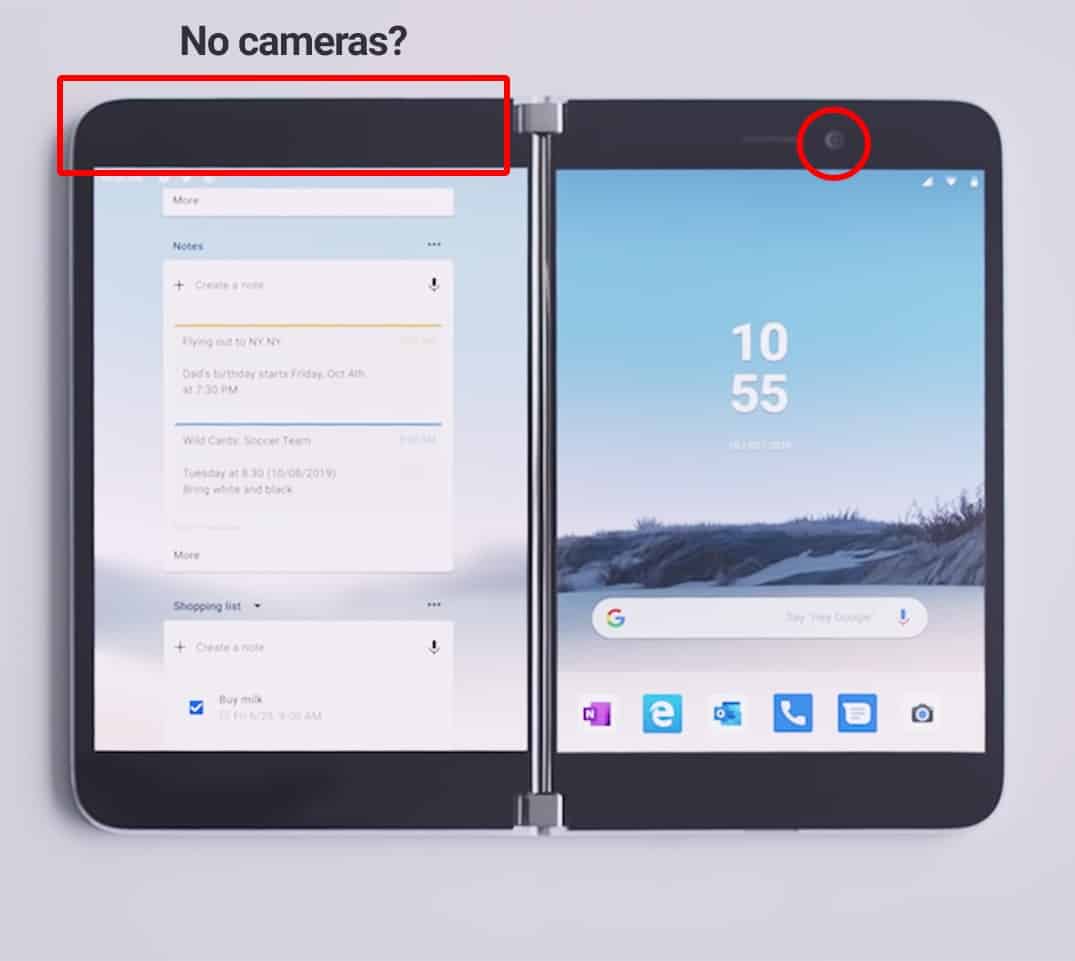 You probably remember the time when Microsoft started dipping their hands in the smartphone market; promising to bring the reliability of windows from desktop computers to the handheld device…

In my opinion, the phones themselves were not bad, but going head to head against the Android operating system, especially when Microsoft was going through their horrible redesign phase with Windows 8, was probably not a great idea.

Recently, we got the news of Microsoft making a new dual-screen surface device from the Hardware Event in NY. The product that was shown at the conference was called “Surface Neo,” But alongside with surface Neo, there was another device appropriately named ‘Surface Duo’ was said to be the sibling of Surface Neo.

This week we learned that surface Duo, as many speculated to be a laptop, actually turned out to be a smartphone!

It seems that Microsoft may have finally learned their lesson: not everyone in the world wants to deal with the windows operating system on their phone.

Microsoft is embracing the Android Open Source Project from Google and also improving the system along the way.

Satya Nadella CEO Microsoft had this to say,

“What is most important for us is the app model and the experience,”

“How people are going to write apps for Duo and Neo will have a lot more to do with each other than just writing a Windows app or an Android app, because it’s going to be about the Microsoft Graph.”

“The operating system is no longer the most important layer for us,”

The surface Duo is powered by snapdragon 855 with the touch of windows UI can be seen on the display.

Multiple apps can be executed side to side. The second display can also act as a keyboard.

We heard it should arrive in sometime in Holidays 2020.

Will People Open Their Windows To Microsoft Smart Phones? 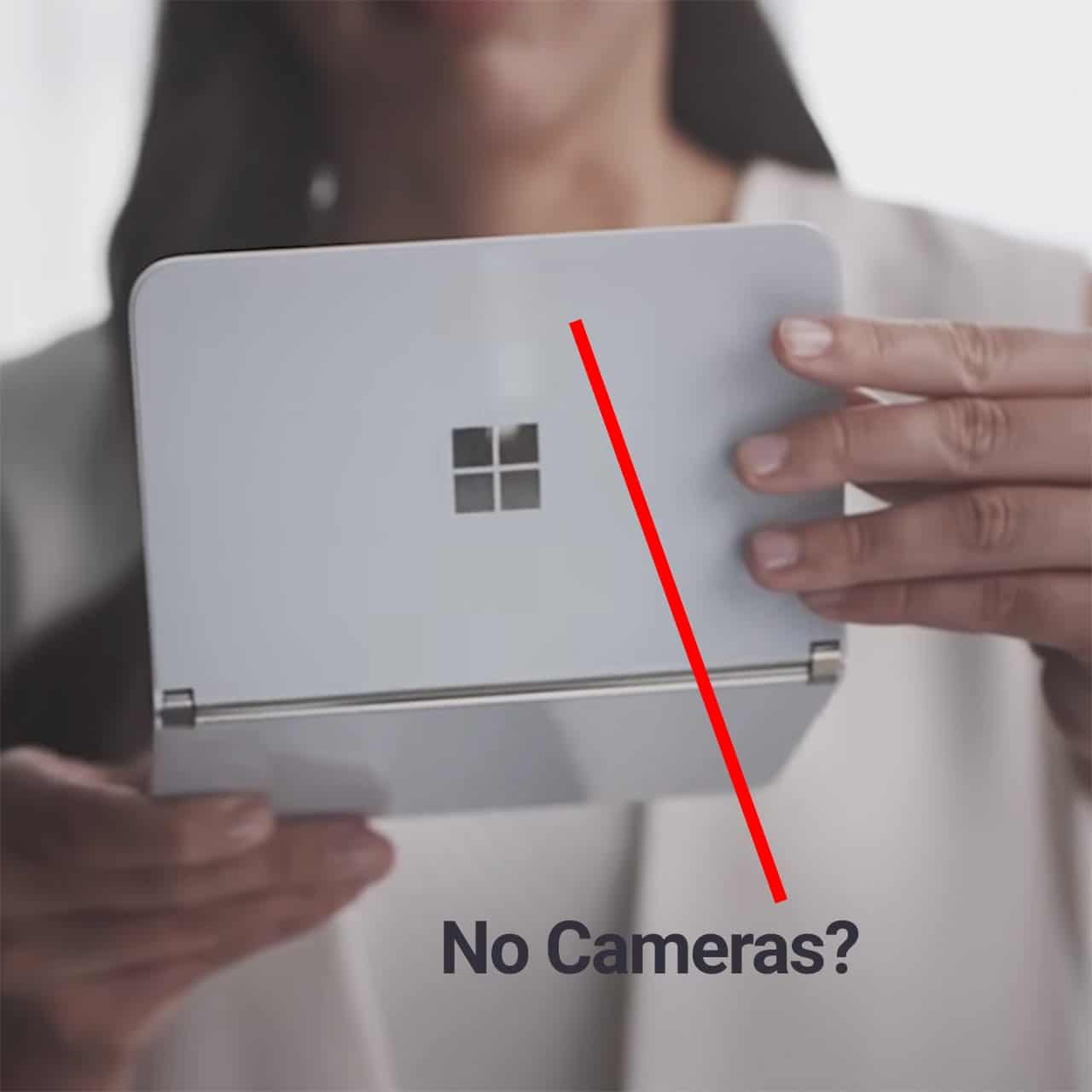 Advertise with us
See Also
Tech

Top 8 Phones that Left Too Early

Based on the video, we didn’t see any evidence of cameras on the device besides a selfie camera. Is this just a clean looking prototype for the advertisement, or does Microsoft seriously believe people aren’t interested in using their phone as a window into the real world?

So when the phone screen is folded over, people can’t use a camera? It only exists for selfies? What kind of useless design is this? Even Nintendo 3DS has cameras on the back!

They clearly aren’t messing around with flexible screens or bezel-less design. This thing looks like a blast from the past when phones had unnecessarily large bezels and small screens. What is all this extra space used for?

Not sure who their target audience is here, but in my personal opinion this thing looks terrible.

One also has to ask: how long is the battery life on this?

Overall, specific details on this product are still shady, but from the concept video, in my opinion, it does NOT look like an attractive device that young people would want to carry around in their pocket. Perhaps it really is just a purse or backpack phone?

Advertise with us
5
likes / shares
FacebookTwitter

How to Unlock Chasm Map in Genshin Impact