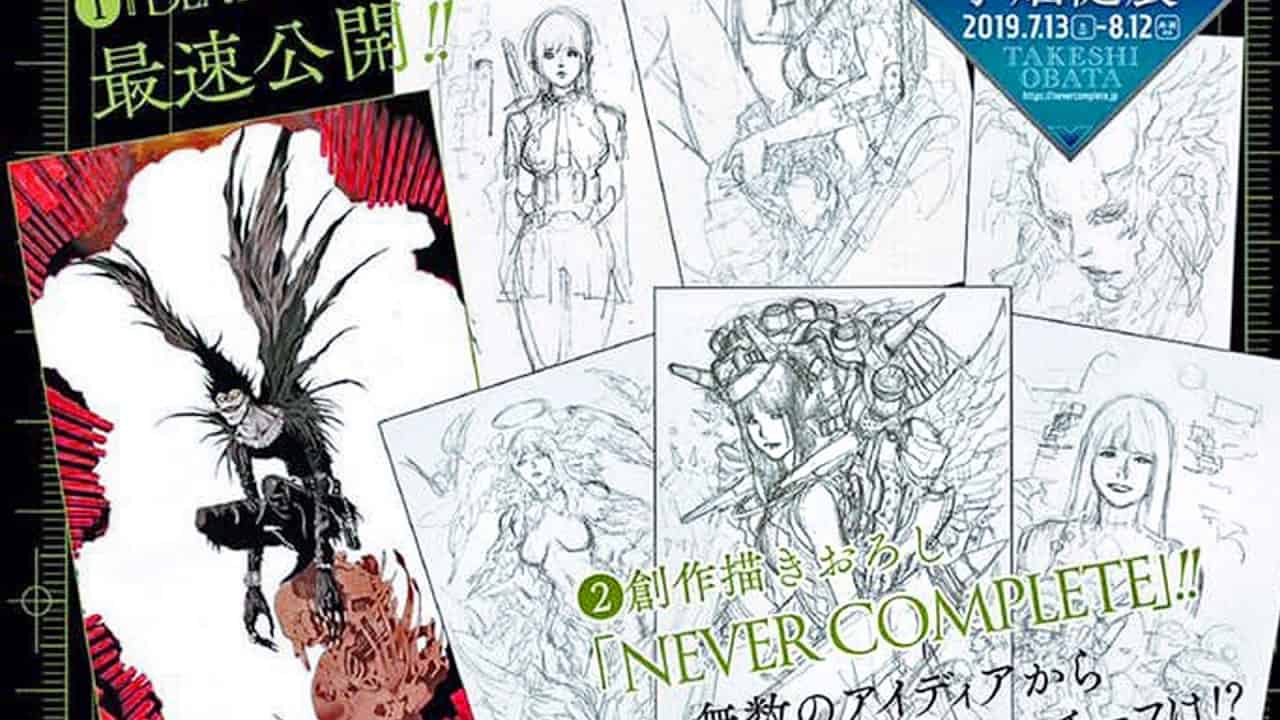 Netflix Zelda Series in the Works

Time flip those pages again, because it’s not over yet!

The worm is finally out of the apple. For all of those fans who have been faithfully waiting for a revival of this masterpiece, one that doesn’t drag its remains through stinking mud to get your attention *cough Netflix *cough, it’s time to flip those pages once again because this news is for you!

The news broke out when a report surfaced online where a magazine scan detected advertising the One-Shot Hit, possibly a brand new chapter of Death Note.

There is not much context to accompany this material, but that hasn’t stopped fans from speculating.

The teaser (below) features a few interesting character sketches. There is a possibility we might get a glimpse of further details before the dates listed in the promotion.

There are several drawings of a female character (no spoilers), but perhaps a shinigami version of someone we used to know in the series? Or for the manga readers, someone that appeared briefly at the end?

There has been so much talk and theories posted online, but nothing has been officially confirmed at the time of writing this. We’ll do our best to continue covering this story, until then, be on the look out for 7/13/2019!

Better Catch Up on Death Note!

If you haven’t caught up with the anime yet, better late than never because it’s one of the best anime of all time! Everything about this show oozes excellence. Not only does it offer unique and interesting characters, but also the creative mind behind the show follows up with some of the most brilliant writing in anime. With cliffhangers at every corner, this was the Breaking Bad of Anime!

Check out this book!

After the whole Netflix debacle, there may be a glimmer of hope for all the fans who have been hoping for something new from the series. Are you excited to see something new and refreshing from the classic series? Or is this just a marketing gag for a cheap spin off or side story?

Let us know in the comments below!

Advertise with us
267
likes / shares
FacebookTwitter