The official YouTube channel for Shogakukan‘s Big Comic family of magazines has begun streaming 11 live-action promotional shorts for the television anime adaptation of Yūgo Kobayashi‘s Aoashi manga. The TV anime Aoashi is set to premiere on NHK Educational TV in Japan on April 9, and will also be available on Crunchyroll.

Kobayashi launched the manga in Shogakukan‘s Weekly Big Comic Spirits magazine in January 2015. The manga is based on an original story concept by Naohiko Ueno.

The 11-episode live-action short story collection entitled Shigatsu no Kick Off (Kick Off in April) is now being streamed to promote the upcoming anime premiere. The shorts tell a story of a third-year middle school student and soccer player who reads Aoashi. The shorts follow the friction in his relationship with his mother, who hates soccer, in the days before he goes to Tokyo to try out for the J-League youth team. The tagline is: “If it weren’t for soccer, I wouldn’t know these feelings.”

The cast for the soccer-themed anime includes: 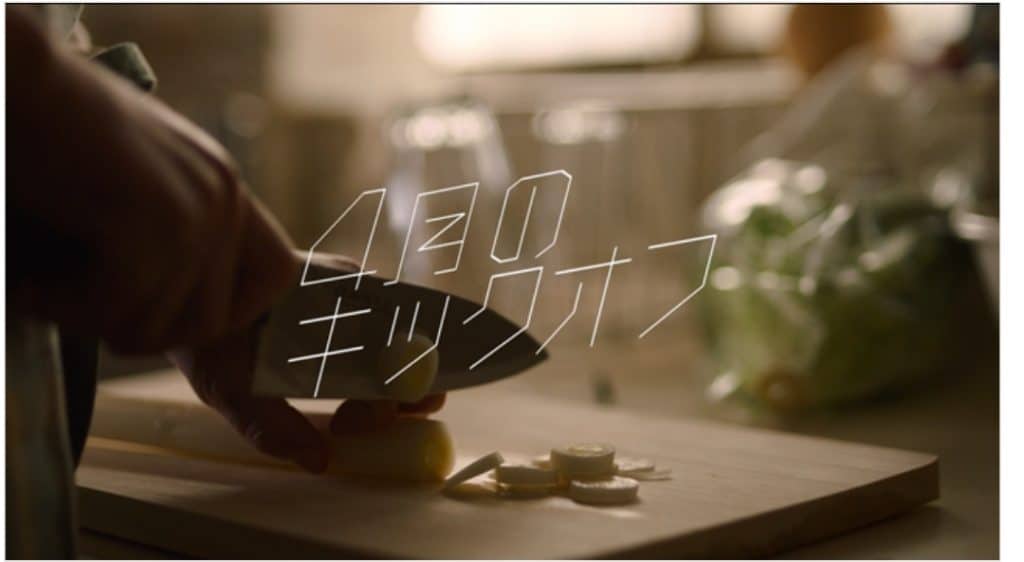 Did you like these videos? For more information on the anime, take a look at their website.