Great news for fans of football- or soccer- whatever you call it! The official website for the television anime of Yūgo Kobayashi‘s Aoashi manga unveiled the anime’s first teaser promotional video, as well as its first visual, cast, staff, and premiere date.

The anime will premiere on the NHK Educational (E Tele) channel in April 2022.

The manga has won several awards such as winning in the General category in the 65th Shogakukan Manga Awards. Its latest 26th tankobon volume is set to be released in Japan on November 12, 2021.

The plot is described as thus:

Ashito Aoi, a junior high school student living in Ehime Prefecture, is the ace of a weak soccer team. On the day he loses his last junior high school tournament, he is running on the beach to vent his frustration. Then he meets a man who was watching the game. That man, Tatsuya Fukuda, is the coach of the Youth Team, an organization that trains high school students at Tokyo City Esperion FC, one of the leading clubs in the J-League. Fukuda sees infinite potential in Ashito, who has a special talent despite his rough edges, and begins to talk about his own ambition. “I have ambitions, and with the club I’ve built, I’ll take on the world. It’s not a stepping stone to the world. My club is the world. Youth is responsible for all of that ambition.” Ashito accepts Fukuda’s invitation and decides to go to Tokyo to take the entrance exam.

The staff consists of the following individuals:

Does this anime pique your interest? 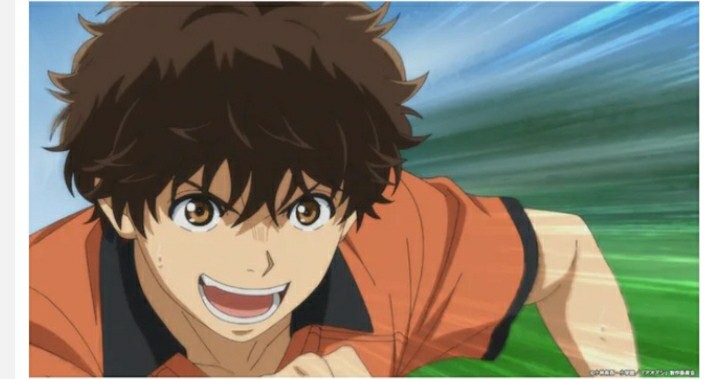 To join a community of anime-lovers such as yourself, make sure to connect with us on Discord, Facebook, and Twitter!