On Tuesday, manga creator, Makoto Akui, revealed on Twitter that her Ao no Orchestra (The Blue Orchestra) manga is getting an anime adaptation. It is a manga series that blends the worlds of drama, music, and romance and is sure to garner lots of fans when it finally airs!

To celebrate the announcement, the mangaka shared an illustration (below).

Few other details have been revealed when it comes to the upcoming anime series, including how many episodes are planned or which studio will handle the adaptation.

Anime has explored serious new territory over the years, branching out from “Shonen series” to other genres such as sports, music, horror, and more to give viewers plenty of options when it comes to experiencing emotional tales, and it is safe to say that this one will be an emotional ride.

About the Plot & Manga Background

Indonesian publisher Elex Media has released the manga, and it describes the story as follows:

In the fall of his third and final year of middle school, Hajime Aono, a violin prodigy, stopped playing violin for his own personal reasons. But it was also that year when he got to know a girl who told him about a high school with a prestigious school orchestra. Suddenly, the gears in the clock of Aono’s life began to turn again. This is the story of a youth drama that brings forth the harmony between music and the heart!

Are you hyped that Blue Orchestra is set to hit the small screen? Which manga series would you like to see get animated next? 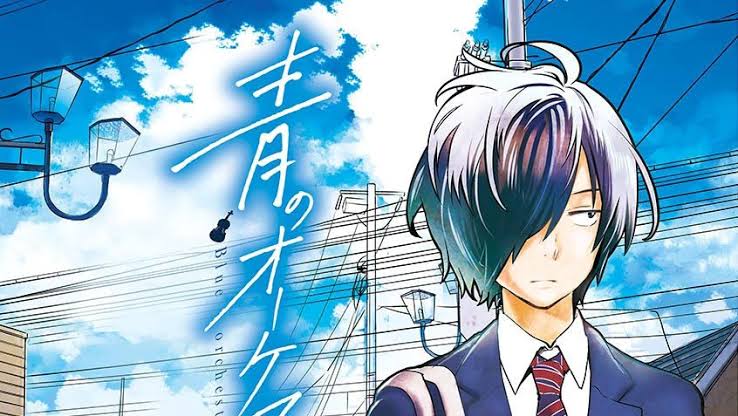