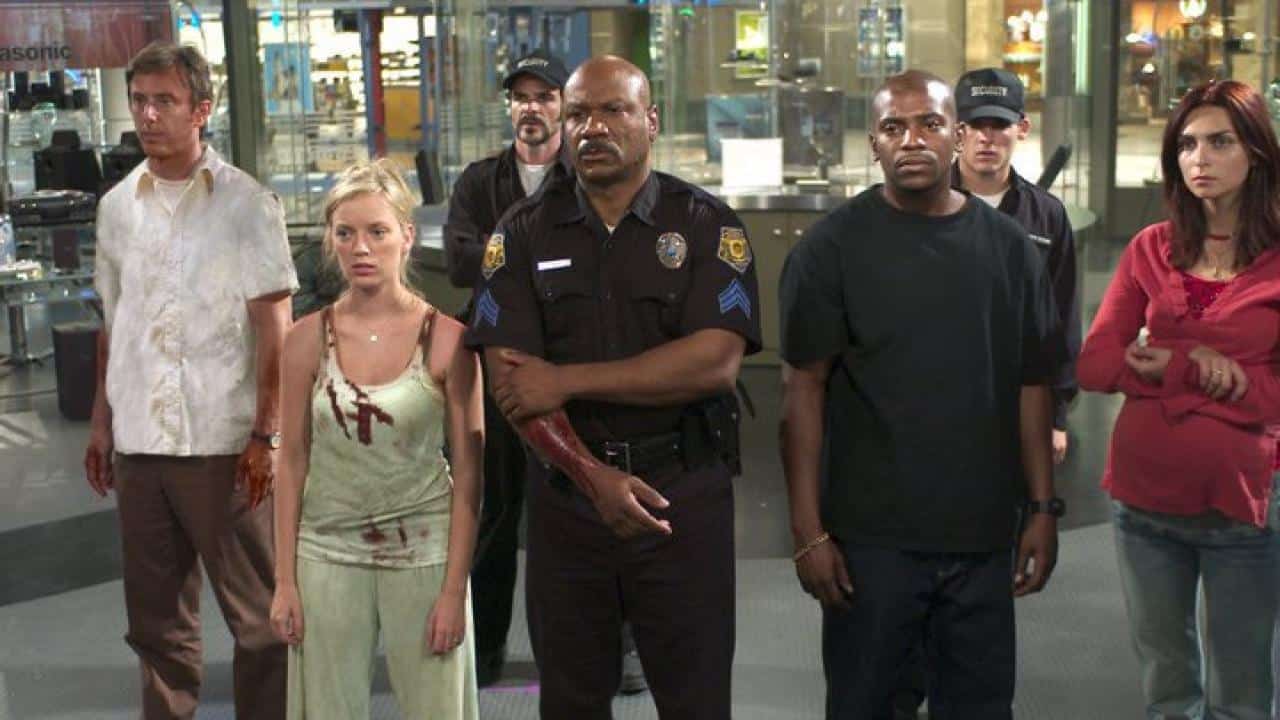 Popular Hollywood director, Zack Snyder, has been in the news lately for his highly anticipated cut of DC’s Justice League. Well, it turns out Zack Snyder is also busy with other projects, expanding the world for his Army of the Dead.

The filmmaker is working with Netflix and something big is coming to our screens. Netflix has announced a separate spin-off movie for Army of the Dead. The spin-off movie will be directed by Schweighöfer who plans to star in the movie as well. Shay Hatten, one of the writers for Army of the Dead, is charged with scripting the film. Moreover, they announced that it will be getting a prequel anime series. This is Netflix’s latest foray into animation.

Vegas is about to run out of luck. Brace yourself for Army of the Dead: Vegas, a prequel anime series based on the upcoming Zach Snyder film pic.twitter.com/UgsnI8GFv7

Over the years, Netflix has expanded its portfolio, embracing the beautiful art and visuals of animation. The streaming platform has given us original anime titles such as Aggretsuko, Devilman Crybaby, Castlevania, and Dorohedoro. They will soon add Army of the Dead to its ranks.

The anime series will be titled Army of the Dead: Lost Vegas. The plot will focus on the origin story of Bautista’s character and his rescue crew during the initial fall of Vegas as they confront the mysterious source of the zombie outbreak.

Snyder will direct two episodes of the series. Jay Oliva (director for Batman: The Dark Knight Returns) will show run and direct two episodes of the series. The series will be produced by the Snyders and Coller from The Stone Quarry production company in conjunction with Olivia and Hatten. Those from the movie’s main cast, such as Bautista, de la Reguera, Notaro, Hardwick, and Purnell, will reprise their roles in the anime series.

Zack Snyder’s Army of the Dead is an upcoming zombie heist movie that will cast stars such as Dave Bautista, Ella Purnell, Garret Dillahunt, and Ana de la Reguera. The story follows a group of soldiers who are contracted by a casino owner to enter a zombie-filled Las Vegas to retrieve the money he left behind when the zombies hit.

Talking about the Army of the Dead project, Snyder said, “I’m incredibly excited for the opportunity to partner with Netflix again as we expand the Army of the Dead universe with both an international prequel, as well as exploring the visually dynamic world of animation. It’s been a great collaboration and we are thrilled that Netflix sees this as big of an IP as we do.”