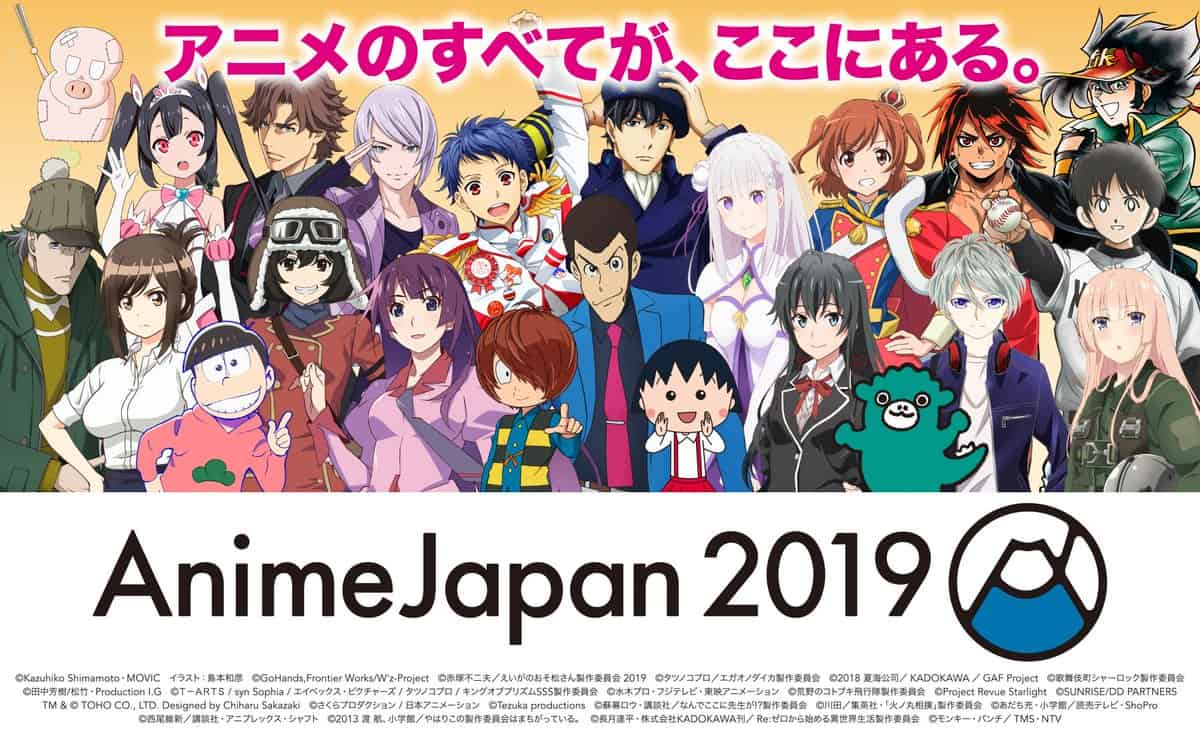 With the corona virus outbreak on everyone’s mind in Japan, a lot of people would no doubt enjoy a little escapist entertainment right about now. However, if you were planning to get your dose at Tokyo’s Anime Japan convention, you’re out of luck.

A new announcement has confirmed Anime Japan 2020 has been canceled this year due to the ongoing Corona virus crisis. The announcement went live from Japan a few hours ago with the event’s planning committee offering profuse apologies. But as Japan’s infection rate continues to rise, the public will be putting their health far ahead of their otaku needs. 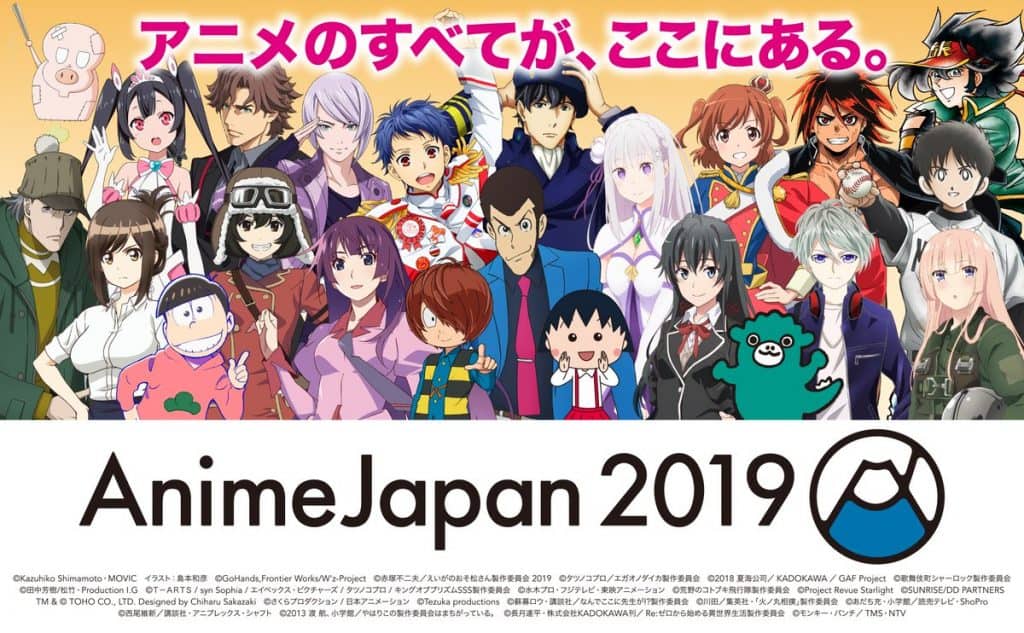 Over on Twitter, Anime, Japan did release a short message explaining the need for cancellation this year. Earlier in the month, the organization did warn attendees the event might be canceled depending on how the Coronavirus continued to spread across the country and Asia as a whole.

AnimeJapan 2020, Family Anime Festa 2020 cancellation.
Due to the novel coronavirus outbreak and the call from the Japanese government to cancel large-scale events, but above all thinking about the health of our visitors and everyone involved, we have decided to cancel the event. pic.twitter.com/oNoKhs4SrB

As referenced in the statement, the Japanese government has asked those event organizers in all fields to cancel or postpone non-essential large-scale events scheduled between now and late March. Since its first iteration in 2014, Anime Japan has grown to become Japan’s premier animation industry event.

This year, fans were looking forward to studios showing off their latest creations and cosplayers posing for the public, with the event initially scheduled for March 21 to 24 at Tokyo’s Big Sight conference center.

The production schedules of a number of currently airing winter 2020 television anime have also been affected by the spread of the disease. The A3! Season Spring & Summer anime series will restart its airing of the first episode on April 6, with the A3! Season Autumn & Winter half of the story delayed from this summer until further notice.

The first reported cases of the COVD-19 disease occurred in Wuhan, China in December, and then began to spread in varying rates and intensities across many parts of the globe through incubation in human hosts. The World Health Organization (WHO) declared a world health emergency on January 30. As of Wednesday, the WHO reported that there are 81,109 infected individuals worldwide, with 78,191 of them in China and 164 official cases in Japan proper.

Are you surprised by this big cancellation? Let me know in the comments below

Advertise with us
29889
likes / shares
FacebookTwitter