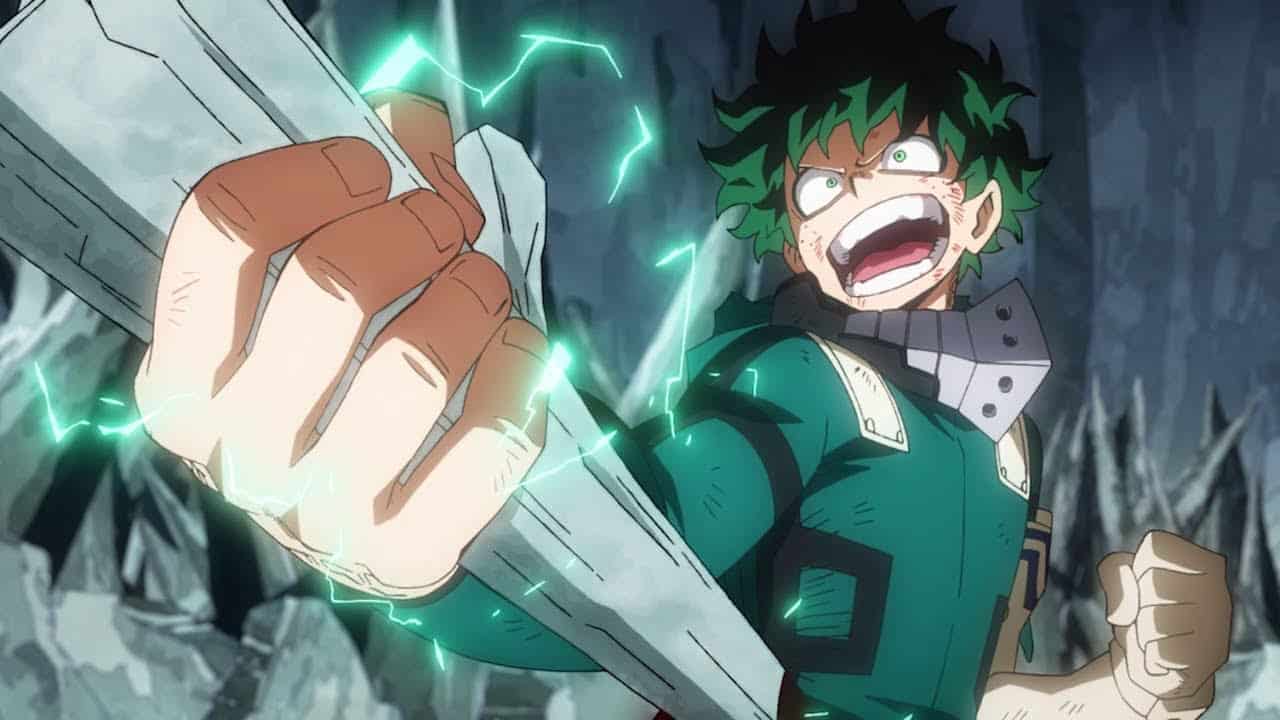 When it comes to anime, there is always a reason to look forward to the fall season. The industry is known to time its biggest releases for a post-summer outing. This year is no different as the Fall 2019 season is very stacked, but there can only be one show holding the title of being the most-anticipated series.

Thanks to a recent poll, Japanese fans were able to shout out their picks for the Fall 2019 Series, and they might surprise fans. The website Anime! Anime! pulled together the data from fans, and it revealed something a bit surprising about My Hero Academia. 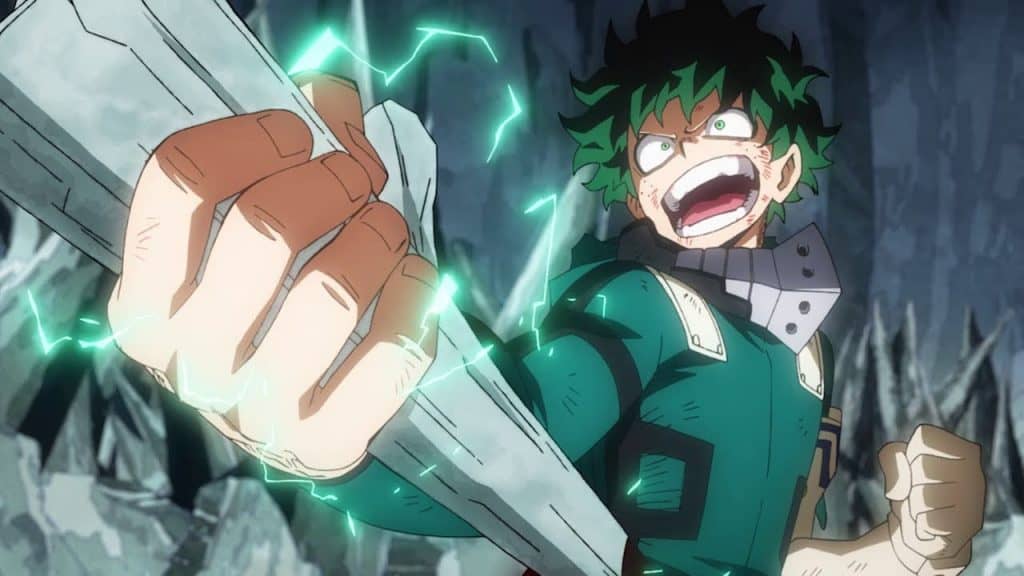 It turns out the fourth season did not rank in the top spot, but another fan-favorite anime did. As you can see below, the top ten has been decided, and Crunchyroll shared some of the hype picks with fans.

6. The Seven Deadly Sins: Wrath of the Gods

Looking at these results, fans are rather interested in how the rankings shook up. Sword Art Online took the top spot with its second cour of Alicization, and it is a little surprise. The show redeemed itself after a lackluster second season, and fans are clearly ready to see more.

The second spot belongs to a less-represented genre on this list, and that is josei with Chihayafuru. The series has been on break for years, but it seems Chihaya is ready to play karuta for fans once more. As you check out the rest of the list, a slew of expected titles like My Hero Academia and Food Wars made the cut, and the whole ranking proves there’s a LOT of new releases to watch this fall.

So, which anime series are you most looking forward to this fall?

Let me know in the comments below