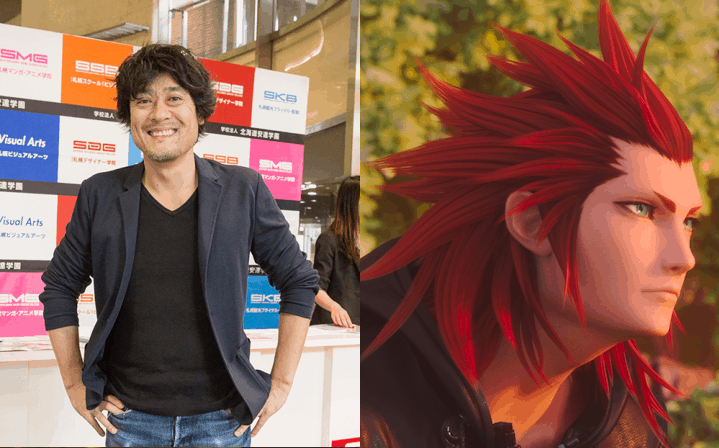 Keiji Fujiwara founded his own talent management and production agency (Air Agency) in 2006. The cause of death was reportedly cancer. 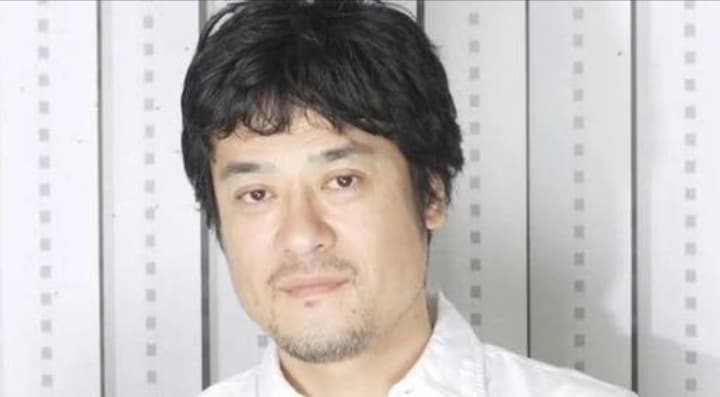 The exceptional voice actor was 55 years at the time of his death and in proper Japanese fashion, his family held a private wake and funeral.

Fujiwara’s incredible talent was on display in a lot of projects, apart from the Iron man role that made him famous, he also appeared in Fullmetal Alchemist where he voiced Mae’s Hughes. He was the voice of Hiroshi Nohara in Crayon Shin- Chan.

Among his other works are Axel in Kingdom Hearts, Ardyn in Final Fantasy XV, Leorio in Hunter X Hunter, Holland in Eureka Seven, and several other roles in Death Note, Gundam 00, Blue exorcist and Granblue Fantasy. He had a very impressive resume which included a lot more projects.

Keiji Fujiwara was born in Tokyo, he began his voice acting career in 1983. In 2016 he briefly took a break from acting to treat an unspecified illness, he made his return to the industry the next year.

Fujiwara was one of Japan’s leading voice actors as his versatility and talent put him right at the top of the industry. He will be greatly missed by fans of the Anime and Gaming industry.

Fans on Twitter and reddit took to the internet after the news of his death, to pay their last respects. His colleagues such as Sung Won Cho also took to these platforms to express their sadness.

Keiji Fujiwara was a talented man. He was the VA behind huge roles such as Axel [KH], Reno [FF7], Leorio [HunterxHunter], Ardyn [FFXV];so many animes/games. News is broke out that he lost his battle against cancer.

He voiced Maes Hughes & now this scene is even more powerful v.v pic.twitter.com/FA3RkNUG3z

Keiji Fujiwara, personally one of my favorite seiyuu in the industry passed away at the age of 55 due to cancer. Thank you for blessing us with your wonderful voice. Rest in Peace 🙏 pic.twitter.com/s3l2RRaCwH

i cannot believe Keiji Fujiwara’s passed away, he was incredibly talented and had one of the coolest voices in the industry, i mean, come on, Hughes, Reno, Leorio, what an absolute legend, this is such a huge loss

Godzilla vs. Hedorah Short to Stream in November

Keiji Fujiwara’s performance as Leorio was very, very special. No one else fits this goofball as much as he did. Rest in peace king. pic.twitter.com/95zBJWw29q

I guess Keiji Fujiwara died… I really loved his voice over work, so this is hitting me hard. He was only 55, too. A talented man, gone way too soon…

His representative said “Our representative director and voice actor Keiji Fujiwara passed away at the age of 55 on April 12, 2012, while he is still fighting for some cancer”

While the industry mourns, let us know which of his performances were the best for you. We send our best wishes to his friends and family.